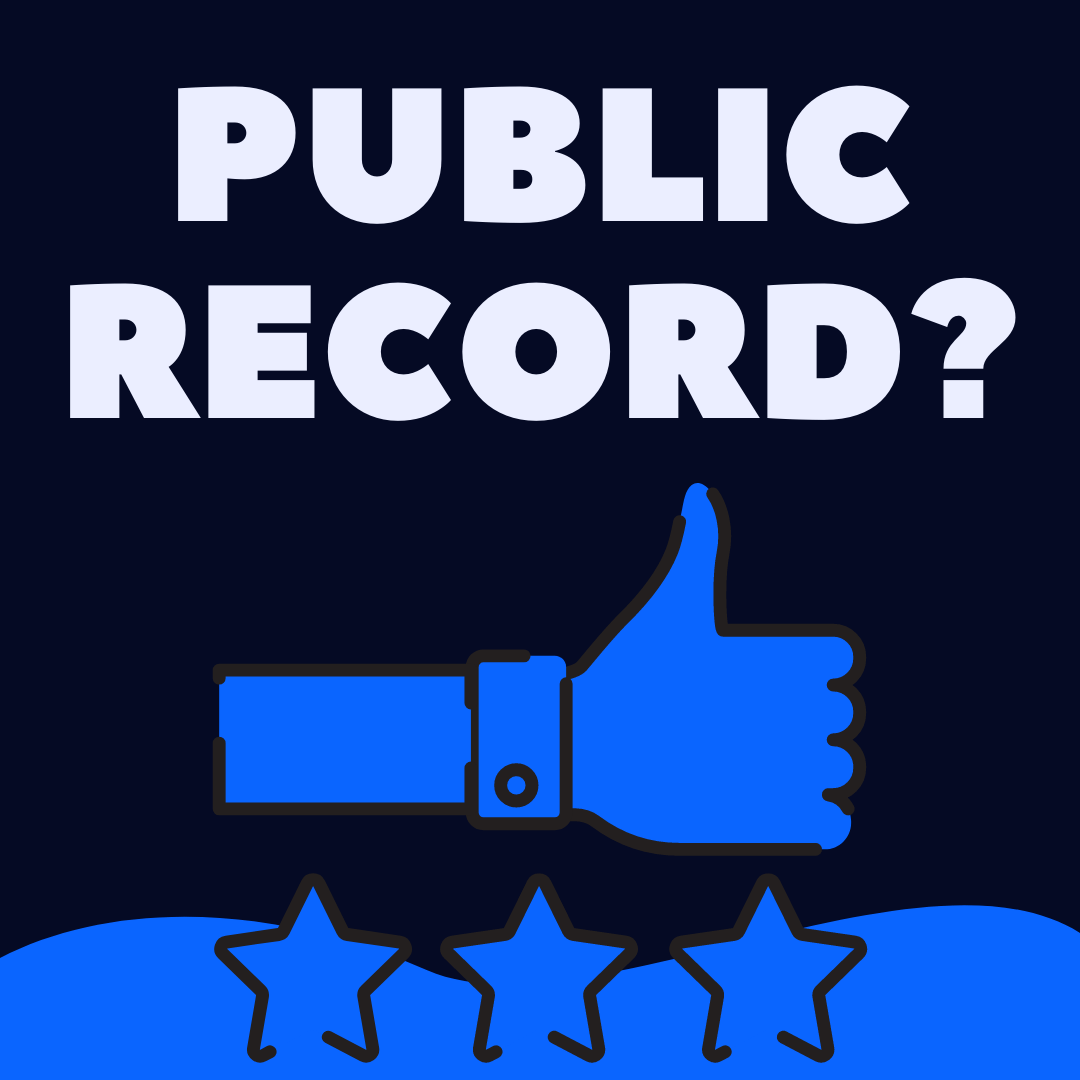 An arraignment is usually public, and information about the arraignment can be accessed by the public.

People ask about “public record” and they usually think of documents that they can read, print, and take places.

An arraignment is both a court hearing/appearance and a process (something that happens).

The arraignment is not a motion, document, or anything else that you can hold.

The “arraigning” of the defendant in the hearing is a process by which the court notifies the defendant of his rights, of the charges against him (usually by reading them to him) and securing his next appearance in court.

The court also takes the defendant’s initial plea, which is almost always not guilty at this point.

When the defendant is with his lawyer, the lawyer usually waives all of the reading and advice of rights and enters the plea for his client.

Is An Arraignment Hearing Public?

Yes, generally arraignment hearings are open and accessible to the public.

This usually means that anyone off the street could come in and observe the court proceeding, assuming there wasn’t something like a restraining order in effect preventing them from being near the defendant.

The fact that an arraignment occurred will also be a matter of public record.

The recording of the arraignment (the record) is also something that is a matter of public record.

The recording of the hearing can be requested by any member of the public.

However, it should be noted that the information about the case will be limited to what is said or presented in court.

The discovery (evidence) is not public record, especially at arraignment.

In general, it is public record that the hearing occurred, what the charges were, that the defendant appeared and entered a plea, and that a future hearing date was set.

Beyond that, there will be little information for the public to access as the result of the hearing.

When Would An Arraignment NOT Be Public Record?

There’s a few situations where arraignments are not public record.

While this differs from jurisdiction to jurisdiction, the primary place that people are barred from getting info about arraignments is in juvenile court.

The court hearing is likely to be closed to the public, and the right to access the records about the hearing (including the recording of the hearing) will be restricted.

Someone would need really good cause to get access to a juvenile’s file or court hearings.

We’ve also seen arraignments closed to the public when they are very sensational, meaning allowing the public to attend the hearing would cause a disruption to the courthouse, staff, and other pending cases.

Think a big name having to appear in court, such as a really famous person charged with a crime.

Another time we’ve seen arraignments closed to the public (and the case sealed away from public records requests) is when the government is still investigating the case but needs to arraign a defendant to effectuate a “deal” with the defendant in exchange for information.

How Could A Person Get Access To Public Records About An Arraignment?

There are hundreds of courts around the country, and each state will have its own records system.

Historically, most courts have maintained their own files and records, and there was no centralized system.

Now that documents can be scanned, it is becoming more accessible to get documents from other courts without having to go directly to the court or through its records clerk.

In general though, if you want access to the court’s records, you need to make a public records request in writing.

You’ll generally need to know the name of the defendant, the case number, and date of the hearing.

You might also be able to pay the court clerks to do that research for you, though services vary from place to place.

Arraignments Are Less Exciting Than You Think

People outside of the legal profession get really exciting about the “first appearance” in the case.

They also make a big deal about the initial plea entered in the case.

The only real information that the public would or should really be interested in at the arraignment stage is a disclosure of what the defendant has been charged with.

The rest of the hearing is completely formulaic.

Everything said by all the parties is said over and over again all morning.

The actual arraignment for a particular defendant usually lasts a minute or less.

The plea of not guilty is expected by everyone.

If the defendant wanted to plead anything else, he’d actually have to make a case for himself to be able to do so.

Most judges will send the defendant away if he wants to plead guilty, and tell him to come back in a few weeks after having talked to a lawyer and received the discovery packet from the DA’s office.

Otherwise, nothing of serious import happens in these hearings and they are rarely worth attending by interested members of the public.