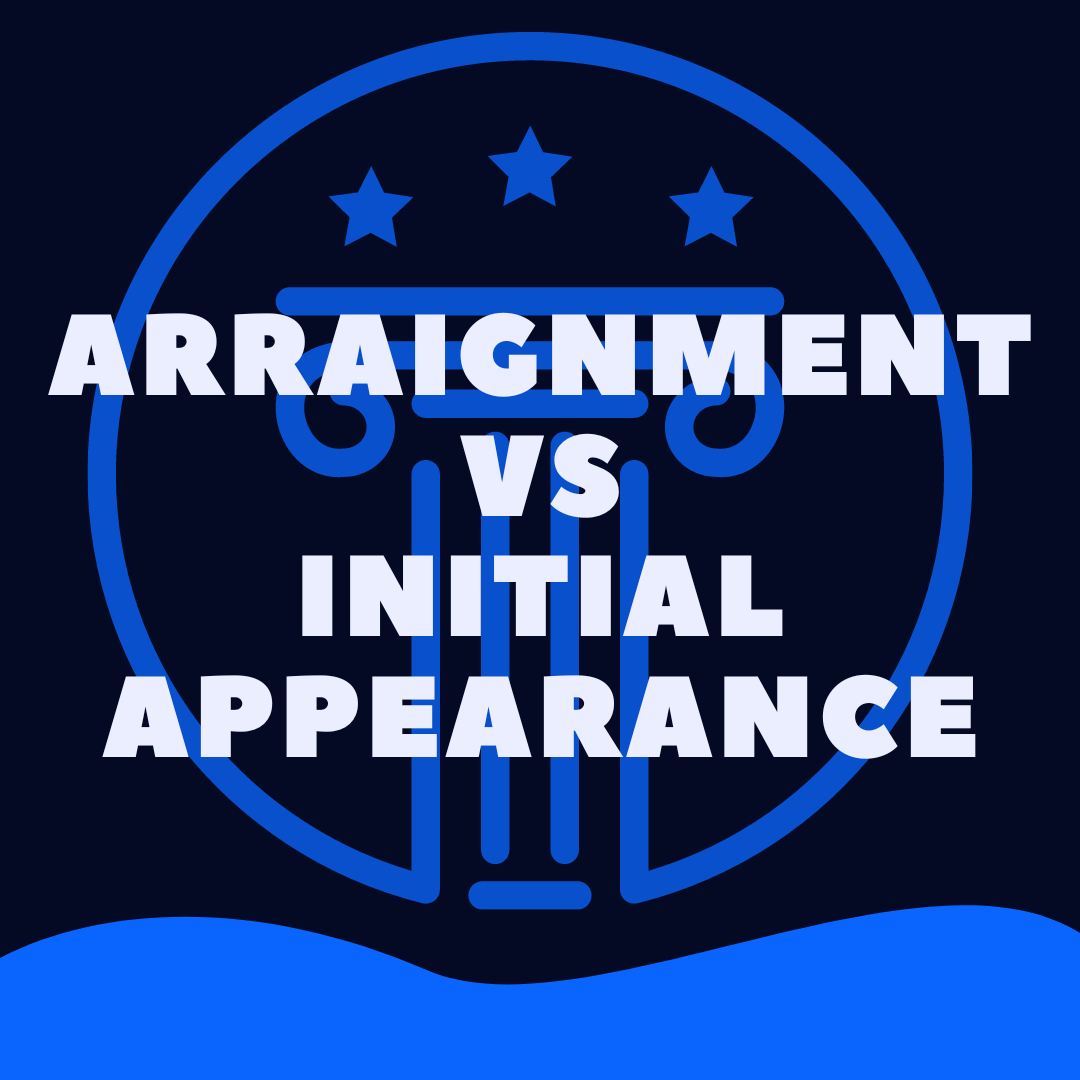 What is an Initial Appearance?

The “initial appearance” can mean many things in different courts.

But in general, this is the first time a defendant appears in court in a particular criminal matter.

The term “initial appearance” is more often utilized in federal courts, but can be used in state, county, and municipal courts.

During the initial appearance, the defendant is notified of his rights during the case (such as his right to counsel, right to obtain a copy of all the evidence against him, the right request a trial, etc).

Administrative matters may be handled during the initial appearance, such as arranging for the defendant to be evaluated for indigent defense, setting security/bail, establishing release conditions (such as no contact orders) and more.

The defendant will be notified of the charges against him, by handing him a copy of the charging instrument and also by reading them to him unless he waives the reading.

The defendant may or may not be called to enter a plea to the charges against him.

The next hearing for the defendant is usually scheduled during this initial appearance.

If the defendant is in custody (meaning arrested), the initial appearance will usually happen quickly, same day or by the next day.

If the defendant it out of custody (meaning not in jail), the initial appearance may not be scheduled for some time.

The arraignment is very much like an Initial Appearance, except that the term “arraignment hearing” is more often used in state, county, and municipal courts.

An “arraignment” can be a hearing, and it can also be something that the court does to notify the defendant of the charges against him.

At the “arraignment” or “arraignment hearing”, many of the activities that occur in an Initial Appearance as described above happen, such as notifying the defendant of his rights, making arraignments for indigent defense, reading the charging instrument to him, establishing bail and conditions of release (or not), and setting the next hearing.

However, an “arraignment” can occur throughout a defendant’s case.

Technically, the term “arraignment” or “arraign” is the term used for the official notice given to the defendant of the charges against him by the judge/court.

The arraignment/notification usually happens at the defendant’s first appearance, which is why the hearing is often called an “arraignment.”

To summarize, the Initial Appearance and the Arraignment can both mean the first appearance of the defendant in a criminal case, depending on the court.

However, only the “arraignment” term means officially notifying the defendant of the charges against him, and the arraignment procedure can happen throughout the case as the charging instrument changes.