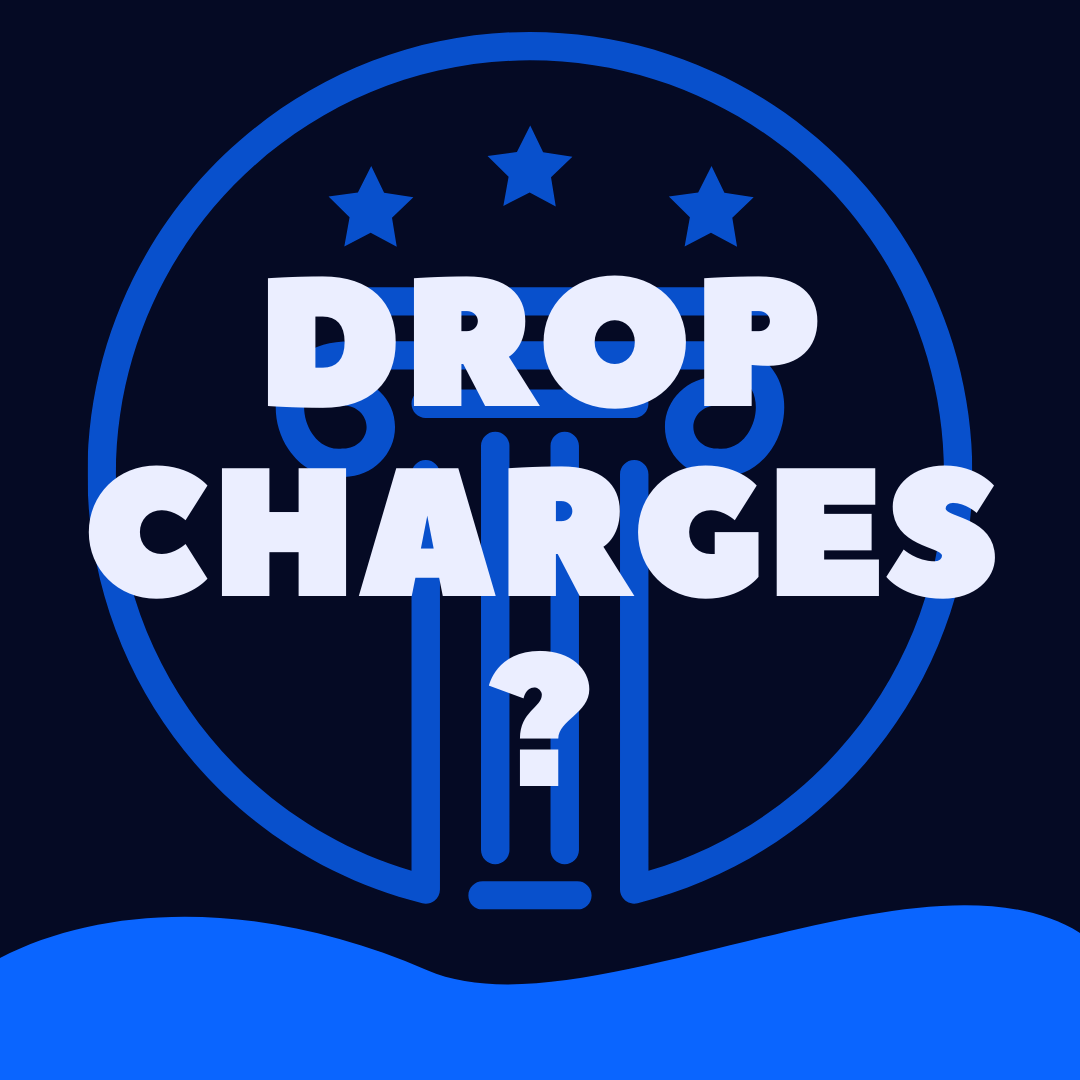 Yes, the victim in a criminal case can speak to the prosecutor and ask that charges be dropped.

But the prosecutor does not have drop the charges simply because the victim asks.

Can A Victim Ask For Charges To Be Dropped? (EXPLAINED)

Victim’s Rights In A Criminal Case

While jurisdictions differ, victims in a criminal case have a lot of legal rights.

For example, they have the right to be information about court hearings in the case.

They have the right to information about the case, and to protect their personal information from the defendant.

They often have the right to speak at sentencing.

But in general, the rights of the victim to participate meaningfully in the case are limited.

Who Is In Charge Of The Criminal Case?

The prosecutor is the individual in charge of the case once it reaches the court.

Not the police officers who responded to the scene or prepared the police report.

Not the judge, and not the grand jury.

The prosecutor is in charge of deciding whether to pursue the case or not.

Certainly the judge can dismiss the case, if a dismissal is warranted.

Certainly a grand jury could choose not to indict the case, if the evidence didn’t warrant a True Bill.

But in the end, the decision to take the case to the court, to file it, to amend it, to choose which charges to pursue, to take it to trial, lies entirely with the prosecutor.

Why Wouldn’t The Victim Want The Case To Proceed?

There are many reasons why the victim in a case wouldn’t want the case to go forward.

Sometimes the victim is afraid.

Afraid of the defendant, or what might happen to her or her family during the case.

Sometimes a pending criminal case does significant damage to a family.

The defendant might be forced out of his home, and not be allowed to have contact with his spouse or children.

The defendant might not be able to go to work or earn money, which the family needs to pay for rent and food for the children.

The victim and the defendant might have strong feelings for each other, and do not want to be apart.

Sometimes the victim is embarrassed about what happened.

While there is a certain level of privacy afforded to the victim, in the end, the details about what happened will become public.

The victim may have to testify.

Other witnesses may testify about circumstances or evidence that the victim would not want to share to anyone else in the world.

Sometimes there are pictures.

Sometimes a prosecution does more harm to the victim than good.

But What If The Victim Doesn’t Want The Case To Proceed?

The victim can tell the prosecutor.

But aside from communicating her position to the prosecutor, there isn’t much else the victim can lawfully do.

For example, the victim might not want to testify.

While a prosecutor would much prefer to have a cooperating witness in her case-in-chief, she can compel the victim to attend the hearing with a subpoena.

If the victim refuses to testify, absent a legal reason to remain silent (such as the 5th Amendment or some other privilege like the spousal privilege), the prosecutor can ask the court to find the victim in contempt (punishments include jail/fines).

In many cases, the victim’s testimony is not required.

For example, the prosecutor could use the statements of the defendant (his admissions), physical evidence collected from the victim or the scene by police officers, and testimony from cooperative witnesses like doctors about injuries observed during examination.

In the end, the prosecutor has the power to decide whether to file charges, and to pursue the charges to whatever end.

The prosecutor will definitely weigh the importance of the case against the harm to the victim’s family.

And sometimes what needs to happen is for the victim’s own good (in the prosecutor’s mind), even though the victim doesn’t agree.