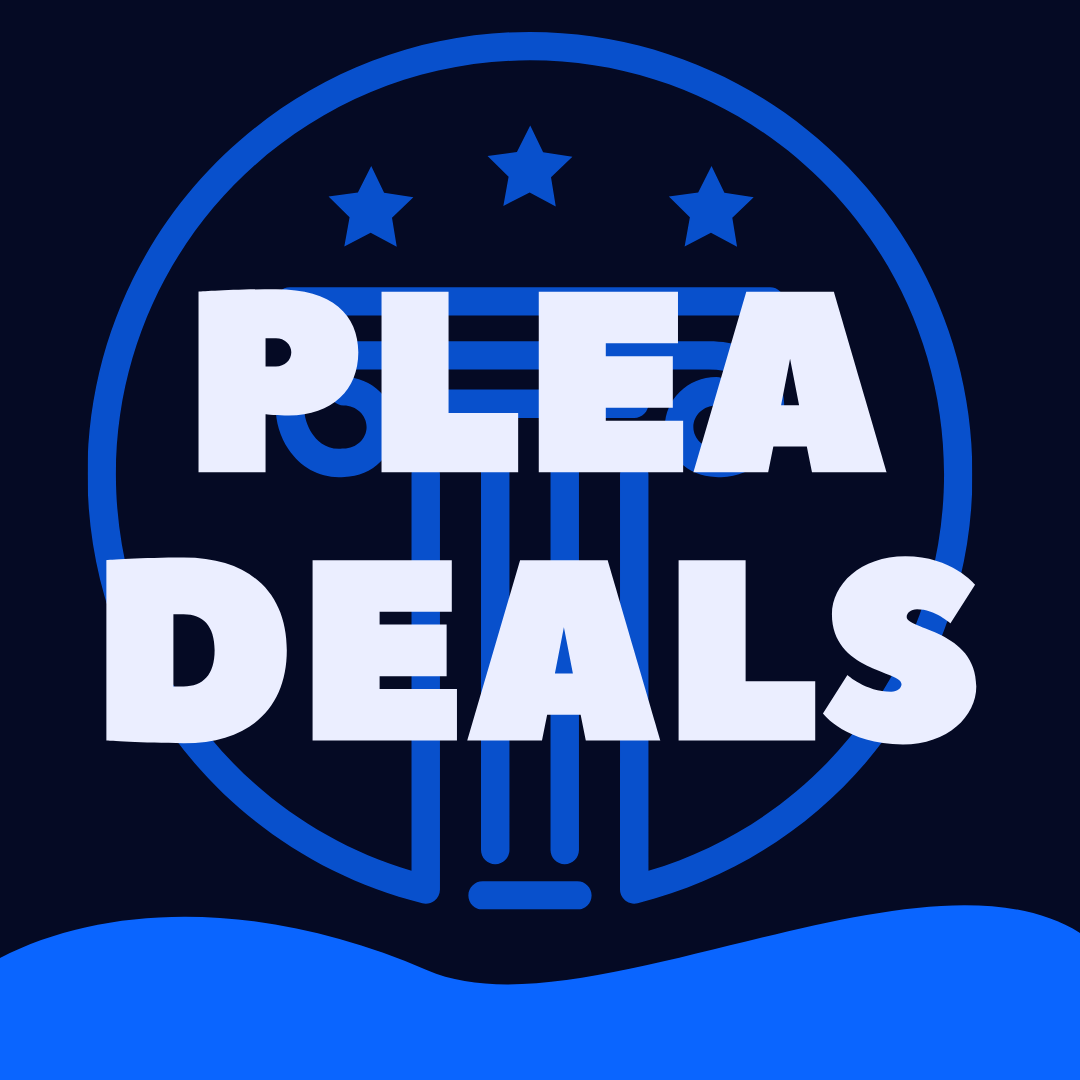 It depends. Sometimes yes, sometimes no.

Can You Accept A Plea Deal During Trial? (EXPLAINED)

What Determines Whether You Can Accept A Plea Deal During Trial?

The first question I have is whether the plea deal is still on the table.

In fact, in most cases, the prosecutor will take the plea deal previously offered off the table once the case reaches the trial level.

After all, why not just go for broke and get a conviction for everything!

Usually plea deals result in less work for the prosecutor (and that’s part of the incentive).

Not sure if the plea deal is still on the table?

Check the correspondence on the case.

The prosecutor almost always will state when the deal expires.

The second question I have is whether there are rules about when a deal must be accepted.

Some judges will be happy to accept a deal at any point in the case.

Others have specific rules about when plea deals must be accepted and pleas entered.

It costs a lot of money to put on a trial.

It is really inconvenient for jurors to take off work to come to court.

A jury trial is not a cavalier event.

Many lawyers who are not used to practicing in a particular court may miss the local rule that requires that plea deals be resolved a certain number of days before trial, which can lead to uncomfortable conversations with clients.

Another reason for this rule is that it forces the attorneys to get ahead of their cases and do the work.

Many attorneys just wait until the day of court to handle the negotiations.

This is a lazy way to do things, but it happens.

This rule prevents this from happening.

Third, it forces the question of whether the defendant wants to plead.

A defendant may be anxious, and he may not know what to do.

When there’s a deadline for plea deals, he’ll have no choice about coming to the table.

The third question I have is whether the prosecutor will agree.

Remember, a plea deal is a negotiated resolution that requires the voluntary participation of both parties.

If the trial is on-going, and the plea deal is apparently still on the table, the deal won’t make it through sentencing without the voluntary participation of the prosecutor.

The defendant won’t be able to show the court the written offer to try and enforce the deal, and it is unlikely that the judge will enter the negotiated resolution without the voluntary efforts of the government.

Could A Plea Deal Happen Even If The Previous Deal Expired?

There are strategic reasons to seek a plea deal during a trial, or not.

But sometimes evidence comes up in a trial that makes a negotiated plea deal the best outcome possible for all involved.

In the case of a local rules about pleas, the judge may be persuaded to allow the plea deal if the parties can show that the evidence resulting the plea did not exist prior to the trial, and that good cause exists to allow the negotiated resolution.

Heck, sometimes the parties can even negotiate a plea after the conclusion of the case, though it is much trickier when you already have a jury verdict.

If you are interested in accepting a plea deal during trial, definitely talk to your lawyer about it.