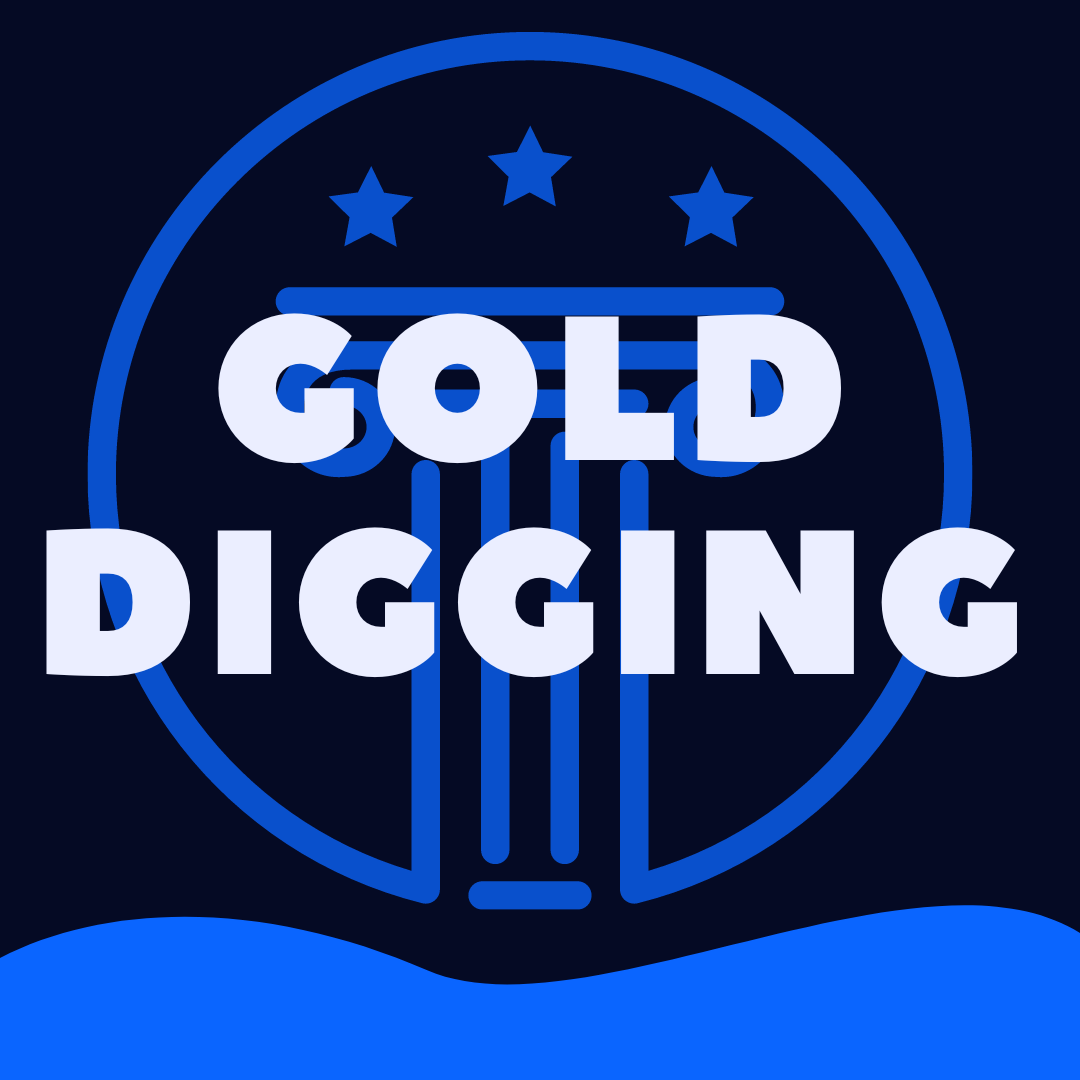 Answer: It depends on what the ‘gold digging’ entailed.

If not laws were broken, then jail is unlikely, even if the conduct seems despicable.

Can You Go To Jail For Being a Gold Digger? (Explained)

The practice of gold digging” is the targeting on an individual to take advantage of his or her assets.

There’s no one way to go about this, and most of the talk about gold digging occurs in music and on television.

Gold digging can be criminal, but it doesn’t have to be.

It could be simply discovering that an individual has money or other assets, and then pursuing a serious relationship with him or her in order to have access to those assets.

While most gold diggers are not prosecuted, there are a few situations where they could be.

The first and most common is when the gold digging involves targeting a vulnerable individual, such as an elderly person without capacity to make decisions, or a person with a mental disability.

In such cases, the gold digger convinces the vulnerable individual to part with massive amounts of cash or property, utilizing what can be called ‘undue influence.’

The second most common is when the gold digging involves actual crimes, such as stealing money or physical items and changing information on bank records to get access to funds without knowledge or permission.

The third most common is when the gold digger makes material representations about himself or herself in order to gain access to the money or assets.

This could involve misrepresenting name, personal history, and more.

The likely criminal charges could be state or federal, such as: conversion, elder abuse, misrepresentation, fraud, wire fraud, and more.

Each of these crimes (and others) make jail as an option for punishment, though an actual sentence of jail would be determined by many factors including the seriousness of the crime, the facts, and the offenders criminal history.

To pursue a gold digger, law enforcement and a prosecutor would need to see some pretty egregious behavior.

When the target of the gold digging is not vulnerable, has capacity, and no crimes where committed, the police are unlikely to get involved.

Relationships are ‘buyer beware’ and it is up to the parties involved to evaluate the motivations and interests of potential partners.

It may feel and seem wrong to watch a relationship develop knowing that one of the parties is motivated primarily by money or property.

But the government has to draw a line somewhere as to where it can and will get involved in policing romantic relationship between adults with the capacity to know and understand a situation.

But isn’t pretending to be interested in (or even love) someone misrepresentation for pecuniary gain?

Certainly, and if someone misrepresented the facts to induce the formation of a business contract, the wronged party would have the right to pursue the bad actor for damages.

In most states, the government has moved away from policing relationships by removing the fault requirement for divorce, decriminalizing adultery, and easing the divorce, custody, paternity, and support processes.

A marriage is a contract, sealed with a ceremony.

But the government no longer treats it as such, and until the behavior rises to something that is clearly and obviously criminal, the government is going to stay out of it.

Why a Prosecutor Would Not Want to Prosecute a Gold Digger

Gold digging cases would be difficult to prove beyond a reasonable doubt absent a smoking gun piece of evidence.

Trying to prove that one individual only married the other for money would be a minefield.

The witnesses called to testify would be battling back and forth about whether or not the bad actor truly ‘loved’ the party with the money, or if they truly wanted to the relationship.

There’s no objective test for what ‘love’ is in the legal world, nor does marriage in the United States require it.

It just sounds like the court would be turned into a soap opera.