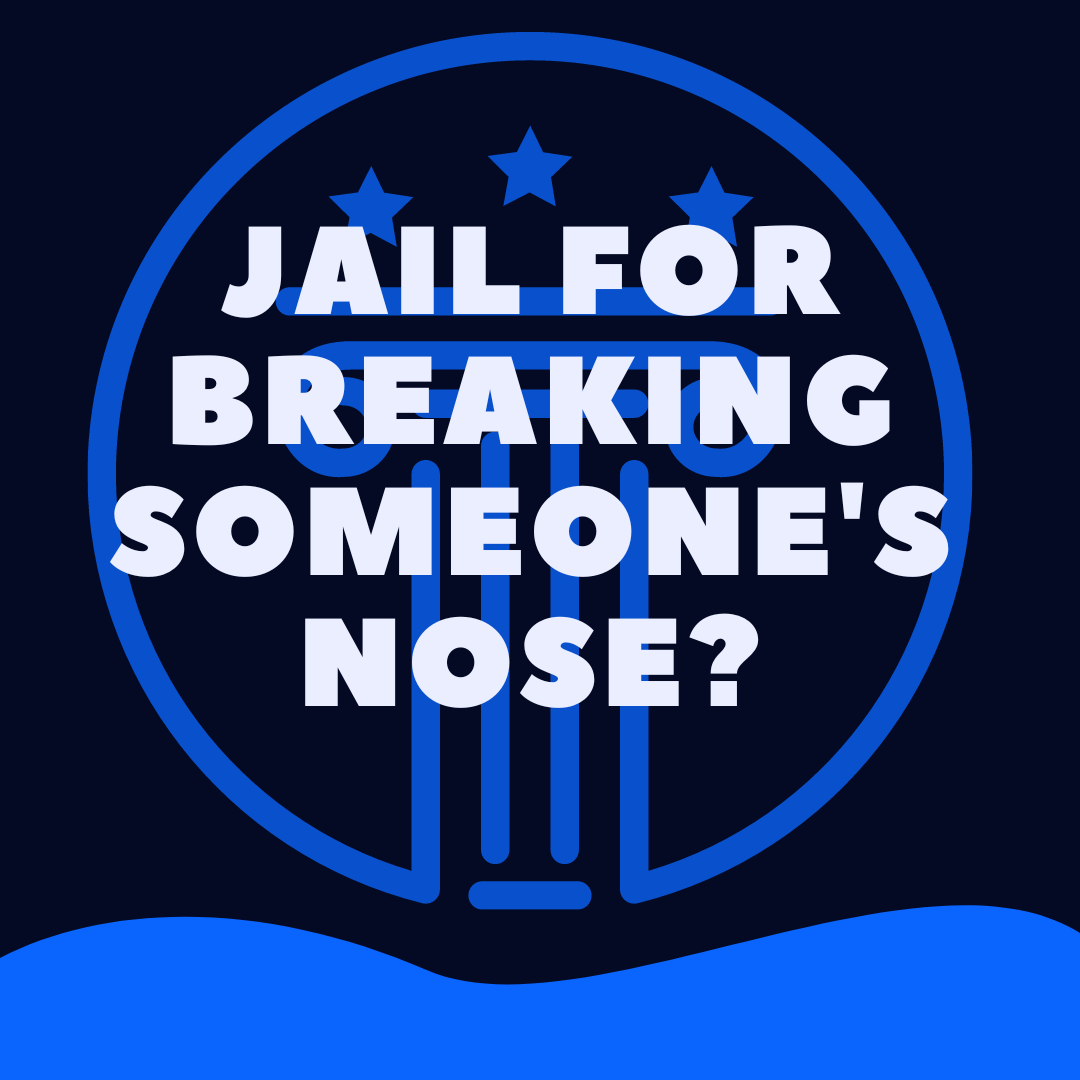 Answer: yes, you can go to jail for breaking someone’s nose.

Can You Go To Jail For Breaking Someone’s Nose? (Explained)

If the fight turns into something even more serious, one or both of the fighters could be charged with aggravated assault or even attempted murder.

Will You Go To Jail For Breaking Someone’s Nose?

But let’s say someone get’s charged with the crime of assault for breaking someone’s nose.