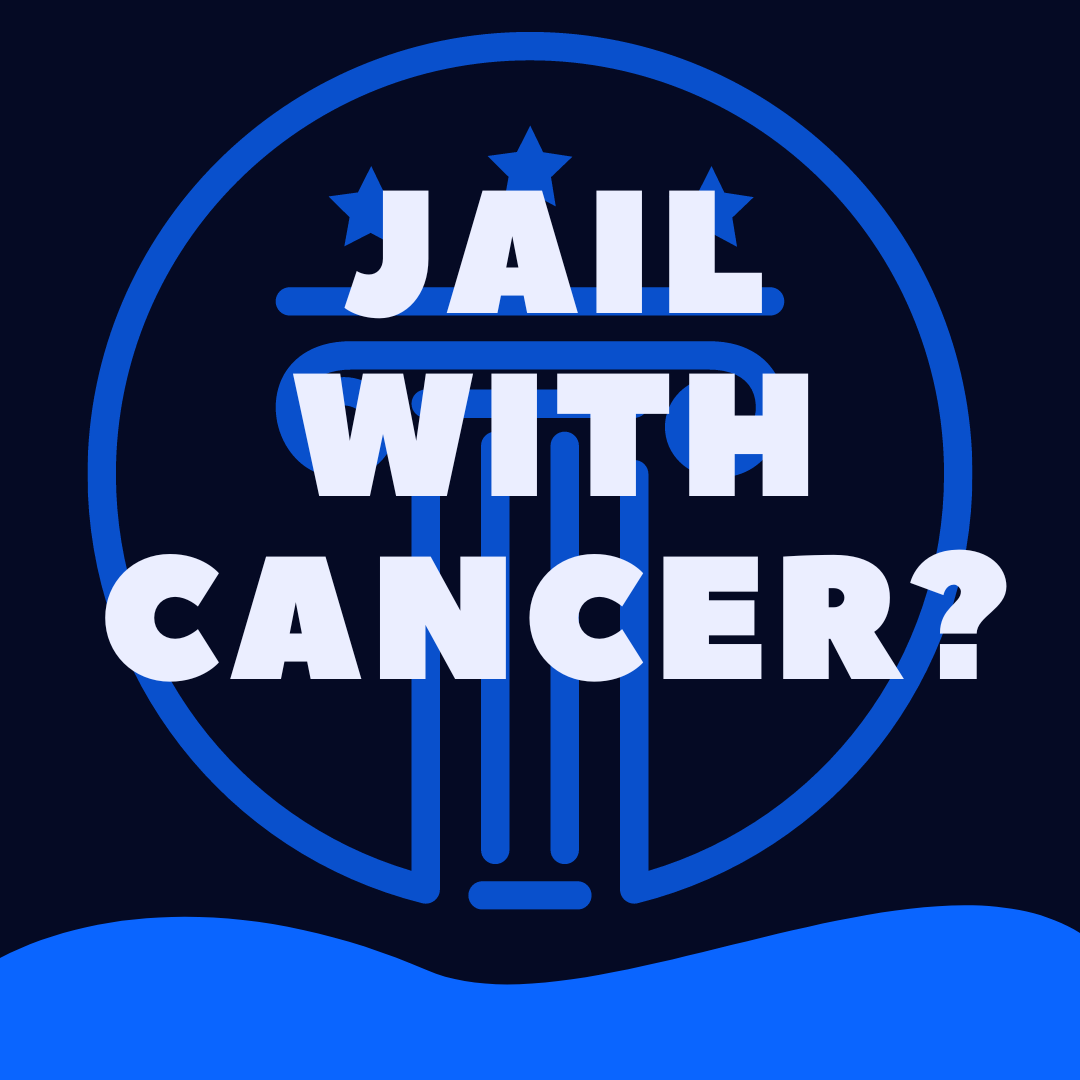 Answer: yes, you can go to jail if you have cancer.

But a cancer diagnosis might influence the ultimate decision to sentence a defendant to jail.

Can You Go To Jail If You Have Cancer? (Explained)

One of the factors that the court may consider is the health of the defendant.

A cancer diagnosis is not a get-out-of-jail-free card.

Prisons and jails have medical facilities, and they do have the ability to treat major illness and injuries, though the quality of the care can vary.

However, from a policy and budgetary standpoint, a seriously ill prisoner is an expensive prisoner, and is therefore, not an attractive prisoner.

Treating a prisoner for a serious illness for 12 months could costs the jail tens of thousands of dollars, which is money that could otherwise be spent on employee salaries, facility upgrades, and programs.

Transporting a prisoner to off-site locations for medical procedures also represents a flight risk situation, and potentially puts other civilians at risk.

This means that the jail has to provide sufficient deputies to maintain custody over the prisoner at all times.

Prosecutors understand that jails and prisons only have so much budget, and that the budget often determines whether there is space for the next offender who needs to be incarcerated.

A cancer diagnosis might convince the prosecution to pursue a non-prison sentence, or alternative incarceration (like ankle monitoring) to avoid the financial burden of the prisoner’s care.

Justice For The Community

If a an individual is seriously ill with cancer (or other serious medical condition), the prosecution may not feel that pursing an extensive jail sentence is worth it for the community.

It costs a lot of money to prosecute someone, and that money comes from the community in the form of tax dollars.

For the overall benefit of the community, if the defendant is seriously ill, the prosecution might not pursue jail, especially if the health situation is such that no new crimes can be committed.

Some states (and the federal government) have opportunities for what is called “compassionate release.”

If something happens after the defendant has been sentenced that wasn’t foreseen and could not have been foreseen, the defendant might be able to secure an early release.

This could be a medical situation.

However, the situation needs to be pretty extraordinary and compelling.

For someone who knows they have cancer going in, and the issue of the cancer was raised during the sentencing phase, the compassionate release often might not apply to the defendant.

Will a Cancer Patient Go To Jail?

It is certainly possible that a cancer patient will be sentenced to jail.

However, the cancer diagnosis is just one piece of a much larger puzzle that also includes the crime committed, the damage caused to the victim or the community, the criminal history of the defendant, and more.

There’s no way to so for sure one way or another whether the cancer diagnosis will be relevant at sentencing.