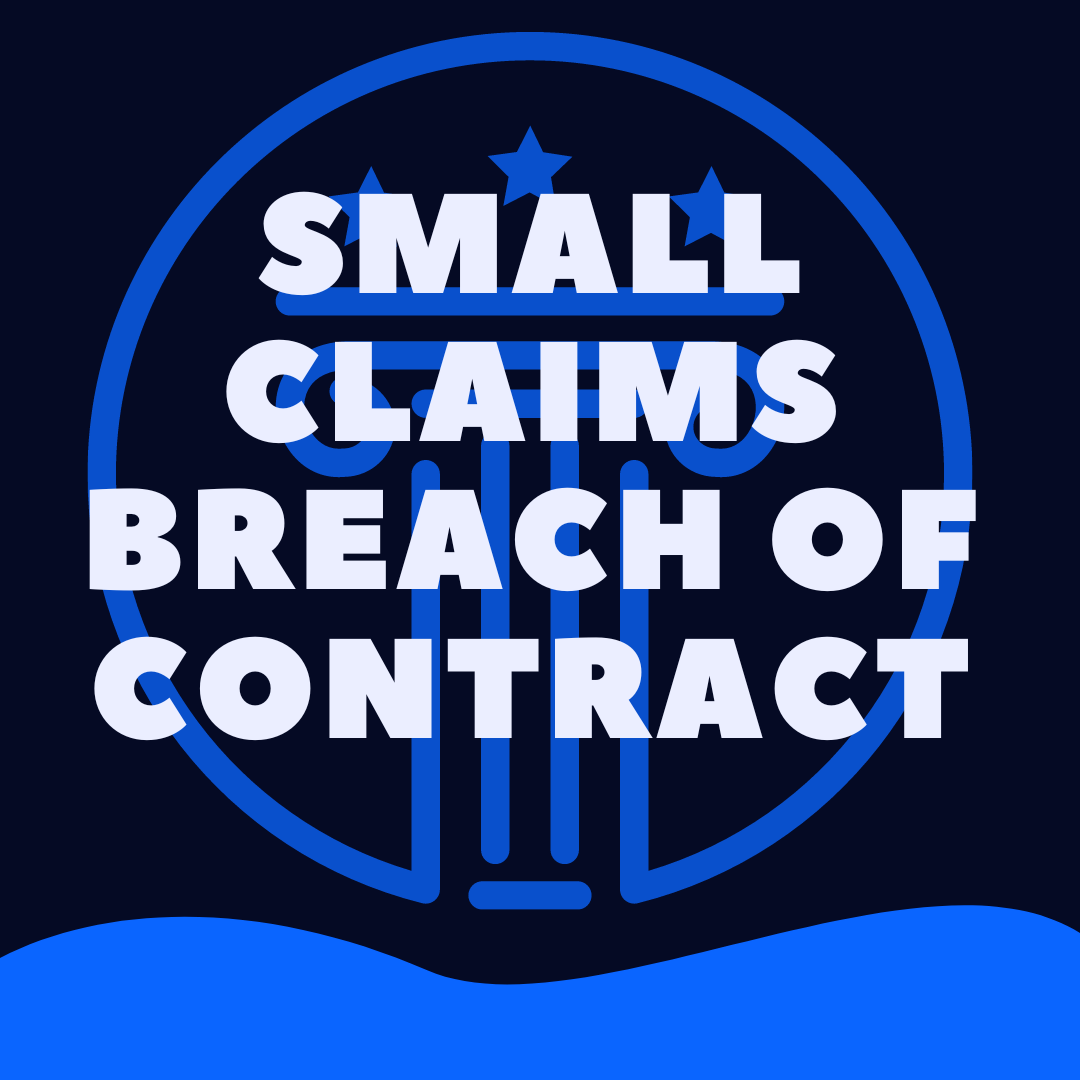 In the article that follows, we’ll explain more about breach of contract cases and small claims court.

Can You Sue For Breach of Contract In Small Claims Court? (Explained)

Most cases for the recovery of money can be heard in small claims court, including breach of contract cases.

While some states do not allow specific types of cases in small claims (like divorce, custody, and automobile accidents), others are quite broad in what can be heard in small claims.

Bringing a Breach of Contract Case In Small Claims

In a breach of contract case, a plaintiff needs to be prepared to prove:

The damages cannot be speculative or guesswork; a plaintiff could prove that the contract existed, that it was valid, and that it was breached, but still fail to win because he could not prove that damages resulted from the breach.