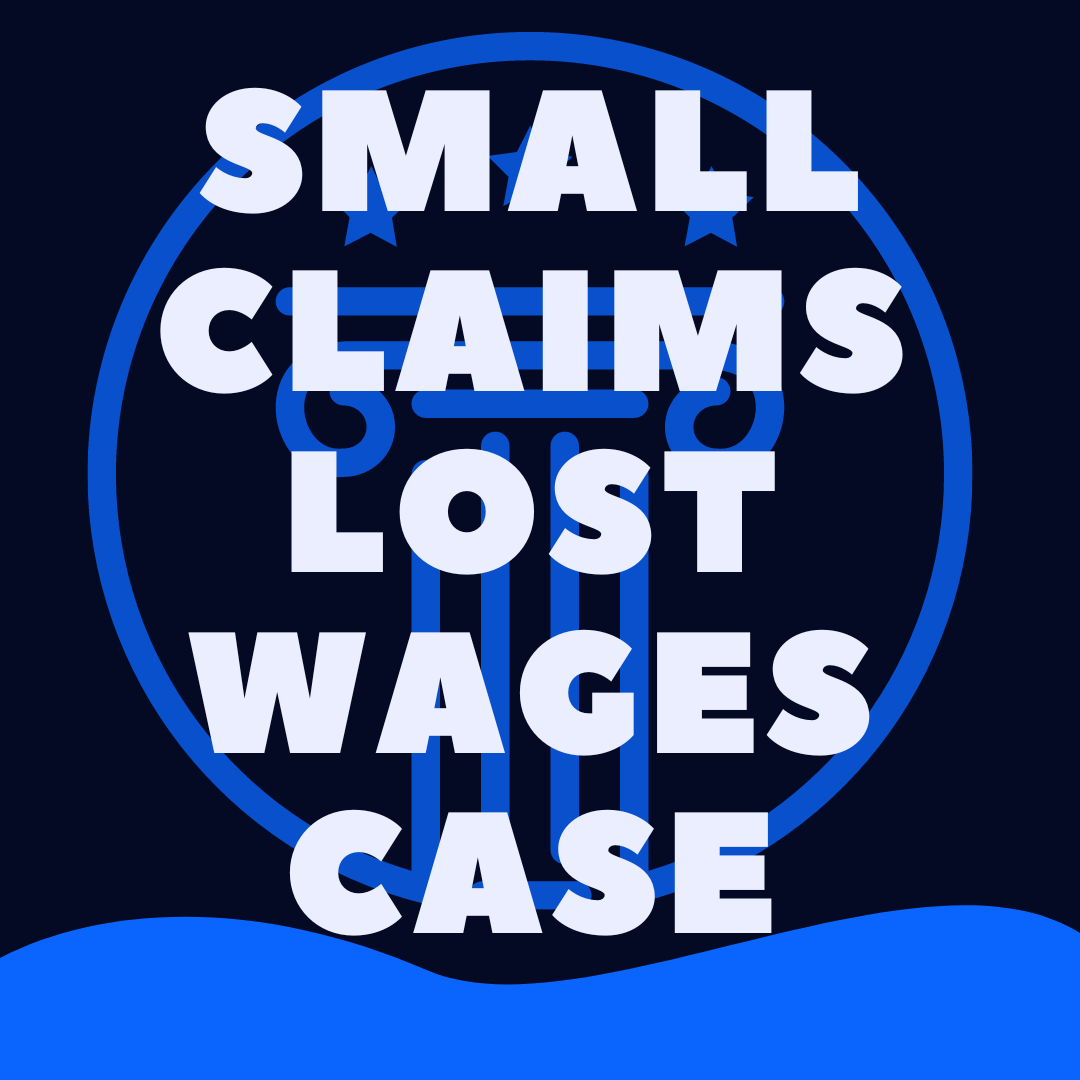 In the article that follows, we’ll explain more about lost wages cases and small claims court.

Can You Sue For Lost Wages In Small Claims Court? (Explained)

Most cases for the recovery of money can be heard in small claims court, including lost wages cases.

If the lost wages resulted from an automobile accident, small claims is rarely the right place to file the case, as most of these cases involve additional damages (medical bills, pain and suffering) which need to be sought at the same time.

In a lost wages case, a plaintiff needs to be prepared to prove:

The damages cannot be speculative or guesswork; a plaintiff could prove the something happened, that the defendant was at fault, and that plaintiff couldn’t work or lost employment opportunities, but still fail to win because he could not prove the specific damages that resulted from the defendant’s actions.