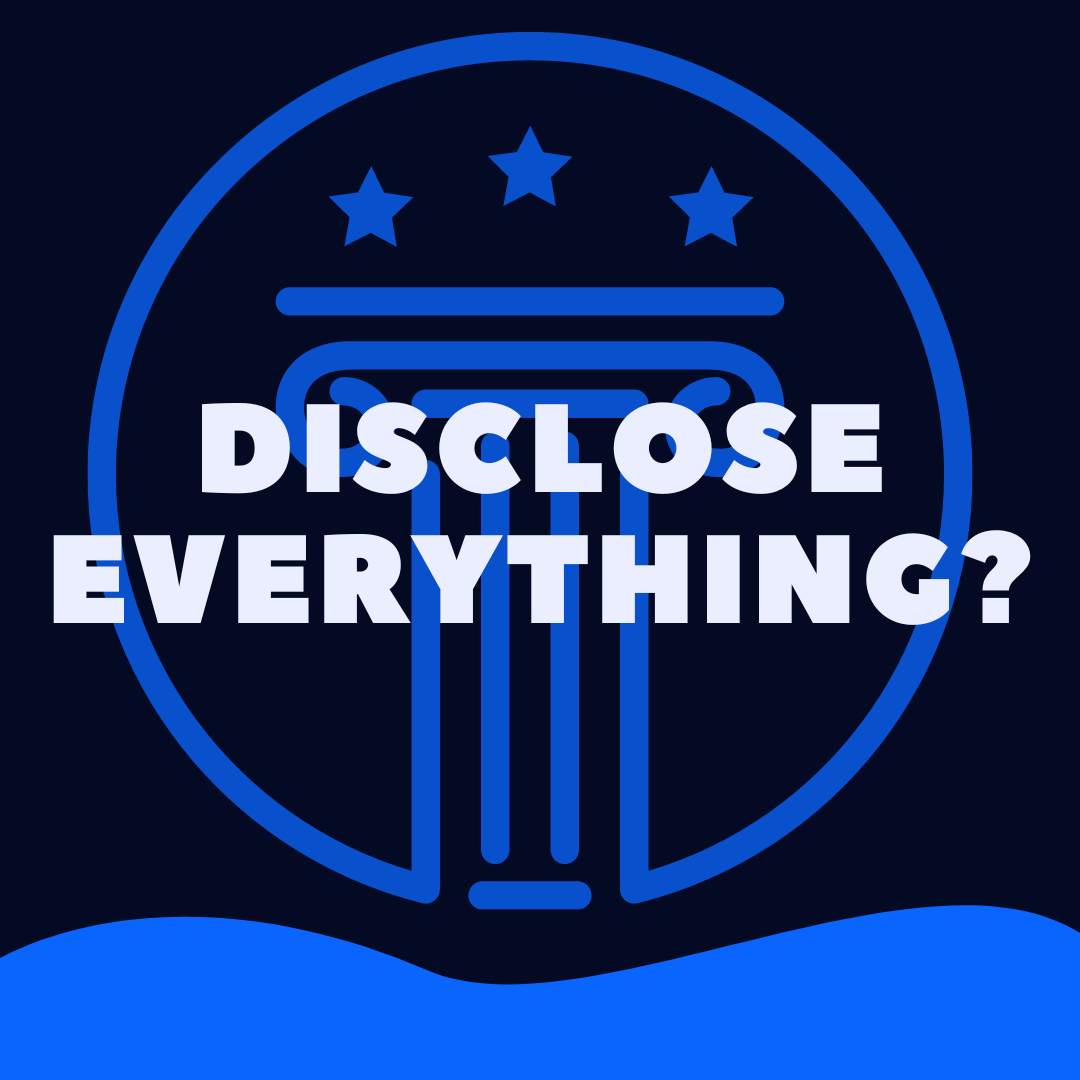 This is a great question, and one without a simple answer.

Let’s talk through the pros and cons of admitting everything to your attorney.

Can You Tell Your Lawyer You Killed Someone? (Explained)

While the specifics of the rules vary from state to state, overall, it is a priority in the United States to protect attorney-client conversations.

When you tell something to your attorney, the right to have those statements held confidential belongs to the client, and not to the attorney.

The attorney isn’t the one who gets to decide whether it is okay to tell others what you told them.

It is the client’s decision, and attorneys generally cannot violate that right.

That being said, the right is not absolute.

Attorney-client privilege can be overcome in very extenuating circumstances or by a court order.

This privilege is not easily overcome or lightly.

Many states also give attorneys the ability to disclose statements from their clients (that they would usually have to withhold absent client permission) in limited extraordinary or emergency circumstances, usually to prevent the commission of a serious crime or to prevent loss of life.

This is sometimes called the “crime-fraud exception.”

For example, in some jurisdictions, an attorney might have the freedom to report to the police that their client had communicated their imminent intent to take their own life or the life of someone else.

This exception may also apply to the destruction of evidence, asking an attorney to present false evidence, hiding assets, the location of a missing witness or victim, or even threats against others.

In general though, the attorneys freedom to disclose protected information rarely applies to events that have already occurred, such as whether a criminal defense client actually “did it” or not.

Asking about the truth of what happened in the initial consult, during the investigation, or even during trial is something most attorneys rarely do.

As a former criminal defense attorney, I almost never asked a client to tell me the truth of what happened, and there are many reasons for this.

First, the last thing I wanted to do is to ever force my client to have to lie to me.

There are many reasons why a client might lie to their lawyer, such as fear, embarrassment, shame, guilt, mental illness, intoxicants, denial, and more.

Sometimes the client is working through trauma, and isn’t sure yet what happened.

Sometimes the story he wants to tell you changes as time goes on, for right or wrong.

It is better as the attorney to put the client in a place where he/she can always tell the truth, and be comfortable telling the truth.

Absent the truth, at least a place where only one version that the client wants to stick to.

A working and trusting relationship is necessary to the successful resolution of the case, either at trial or through negotiations.

Lies (or feeling the need to lie) does not foster that relationship.

Second, hearing what the client wants to tell the attorney about what happened can skew the investigation dramatically.

If the client says that x happened, the attorney and his team will probably investigate the case as though x did in fact happen, even if the attorney has doubts.

I won’t say that what the client thinks happened is irrelevant, because it is relevant and is helpful to know, but not always early on in the case.

Third, whether the client ‘did it’ or not is pretty irrelevant to the attorney’s representation of the client in the case.

In the world of criminal defense, the best place to start a defense case is from a position of what the facts are from the point of view of the police department and the prosecution, not from the client.

The prosecution might not have the facts correct, but the facts as they understand them set the stage for what is going to happen.

Rather than asking a client for “what happened?” the attorney might ask the client “what are the police going to say happened?”

But back to the question of whether or not a client should disclose the ultimate facts to the attorney, I am here to tell you that it often does not matter to the attorney at all.

There are some good reasons to tell your attorney what happened.

If the attorney knows the truth, he knows what the worst of the evidence is likely to be, and can prepare the case for it.

The attorney may be able to better direct the investigation and his team, which could end up saving you money in costs and fees over time.

An honest disclosure (that the attorney believes) may also foster a better working relationship, with more trust.

There are definitely always worries to disclosure.

As discussed above, protection of the attorney-client privilege is important in the United States.

An attorney who fails to protect his client’s information without the protection of a court order or extreme circumstances is likely to find himself without clients or without a license to practice.

That being said, if the information you are concerned about sharing (such as whether you ‘did it’ or not) is related to a situation that is not yet in the past, there’s potentially a justifiable concern that the attorney will have the right or even the duty to report it.

While most defense attorneys are not squeamish about handling factually challenging cases (that could even be considered abhorrent to the layperson), most will object to being a part of an on-going or future crime.

Such a disclosure could lead to you having to find another lawyer.

Will My Lawyer Withdraw If I Disclose Everything?

I can’t speak for other lawyers.

Your lawyer might seek to quit your case if he knows the truth.

But as a criminal defense attorney, my office regularly handled cases where the defendant was involved in the death of the victim in some way.

In general, so long as the client behaved and paid his bill, the question of what happened mattered very little to whether we defended him or not, so long as the situation did not involve on-going or future crimes.

If a criminal defense attorney only represented clients he knew for 100% certainty were innocent, he would never get the bills paid.

In summary, the question of whether you should tell your attorney or not is not easily answered.

It will depend highly on the facts of the individual situation, and whether the client is disclosing information about situation that is in the past, versus something that is on-going or is likely to occur in the near future.

We can’t tell you whether to tell or not, but we advise you to think carefully through the facts of your own situation and look for the potential consequences of such an admission.

You can even confer with a separate attorney to get advice specifically on this question, on your facts, in your jurisdiction, to make sure you make the best possible decision.