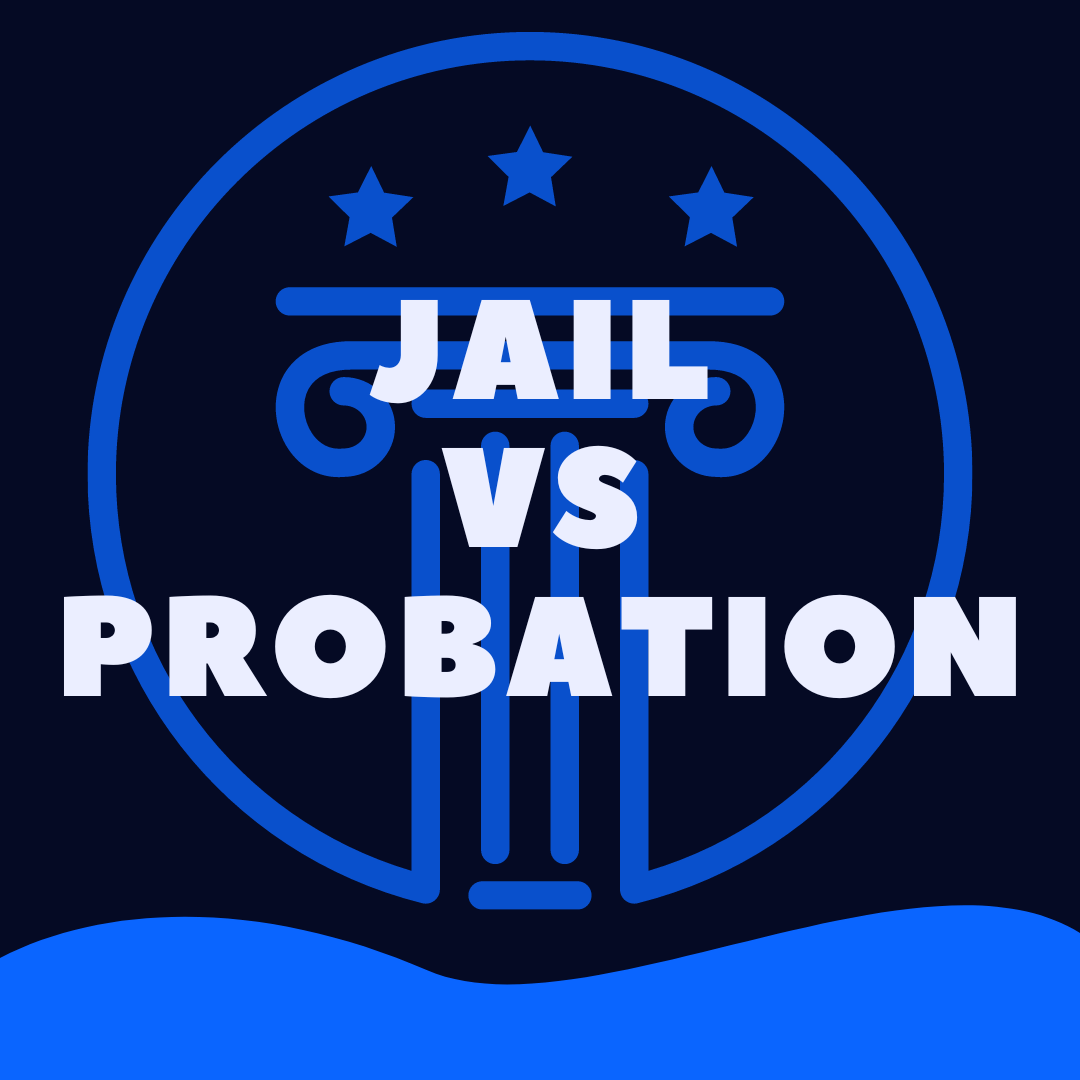 Answer: Potentially. While the defendant’s wishes can be considered, ultimately the sentence is determined by the judge.

Can You Trade Probation For Jail Time? (Explained)

Reasons To Choose Jail Over Probation

Many people fail to realize that probation can be long and difficult.

Probation is often 12-24 months for low level offenses, and the years go on as the crime seriousness rises.

People are afraid of jail, and think that jail would be worse than probation, even if probation was long.

But for some folks, probation is actually more difficult than jail.

In jail, you have limited options and limited choices.

While you are not free to move about, you also don’t have to do anything.

Most people in jail don’t have to go to substance abuse treatment, to counseling, find a job, go to school, pay their bills….anything.

On probation, you have a big laundry list of things you have to do and can’t do.

Sometimes you can’t even leave the state without the permission of the probation officer.

He might also choose jail over probation because he knows he can’t be successful on probation, because he can’t follow all the rules.

Another consideration is whether the jail has the ability to even house the defendant for the ordered sentence.

Local jails are often filled to overflowing, or they lack the resources to fully house all of the inmates.

Even with an ordered sentence, a defendant may be released early due to capacity considerations.

A defendant might roll the dice and opt for jail, in the hopes that the ordered sentence gets cut down later due to issues within the jail.

It is possible that for misdemeanors, the defendant could receive a short jail sentence and avoid a lengthy probation.

How To Choose Jail Over Probation

The judge makes the decision, not the defendant.

A defendant who does not want probation needs to make it clear early on to his defense counsel, who can then also confer with the prosecution.

Many “deals” between the government and the defense are about avoiding jail time, and it is rare (but not unheard of) for a defendant to seek jail time instead.

The parties arrive at the sentencing hearing a few different ways:

When probation is ordered, a small amount of jail is also often ordered, especially if the offender is not a first timer.

When there is no probation and only straight jail, the judge will have the freedom to order any sentence within the maximum allowed by law.

For a misdemeanor, it could be between 6 to 12 months.

For a felony, it could be years.

While a defendant might not want to be on probation for 12-24 months, he might change his mind if he were to know that his ordered jail sentence would be the equivalent (12-24 months).

But What If Probation Is Ordered Anyway?

The sanctions can include jail.

Further, eventually, a non-compliant defendant’s probation will eventually be terminated and sent to jail.

However, there’s no guarantee about what that jail sentence would look like (might be best to assume that it would not be good).

While jail could be easier than probation, there is another consideration.

The fact that a defendant was ordered to jail (and served the time) is a matter of public record.

Background checks by future employers could discover that the defendant did jail time, and might treat him differently than they would have if he had served probation.

Coaches and other volunteers who work with children might have a hard time.

Others may treat the defendant differently for having served jail time, such as potential romantic partners, friends, and family members.

A defendant should think carefully about the long term ramifications for his interests and goals before making a decision.

The best thing to do if you want to go to jail and avoid probation is to confer with an experienced defense attorney who practices in the court where your case is being handled.

Your attorney will be able to advise you about the pros and cons of your decision, and do what she can to make what you want happen.