Do All Felony Cases Go To Trial?

No, all felony cases do not go to trial.

In fact, most of them do not go to trial.

In the article that follows, we’ll explain some of the reasons why.

Do All Felony Cases Go To Trial? (EXPLAINED)

The Deal Is Stacked

The primary reason that most felony cases do not go to trial is that it is incredibly difficult for a defendant to get acquitted.

In the beginning, the prosecutor holds most of the cards.

He has the resources of the government at his fingertips to do the investigation.

He doesn’t have to worry about how much someone gets paid an hour.

If the case is not ready to get filed (meaning the prosecutor doesn’t think that the evidence could result in a verdict beyond a reasonable doubt), then he doesn’t file it.

But if the case is iffy (meaning the defendant has a good chance of winning at trial), then the prosecutor won’t file it.

After all, if the evidence isn’t there to support a guilty verdict, then the prosecutor has no business pursuing the case against the defendant.

But the defendant starts his role in the case against him well behind the curve.

The prosecutor may have the case for weeks or even months, getting it ready, with the resources of the government to help.

The defendant, on the other hand, gets arraigned and then has to hire his lawyer and his team, which he may not be able to afford.

He’ll get a lawyer he can afford, but there’s a lot in the case that is dependent upon resources.

When faced with the likelihood of a conviction at trial, most defendants charged with a felony choose to plead to get a better and guaranteed outcome.

Trials are a heavy burden on the courts.

They take up a huge amount of the court’s resources.

For a jury of 12, between 60 and 150 potential jurors might have to be summoned for voir dire.

This is a massive undertaking, and many people end up inconvenienced as a result.

Because of the costs of a trial, most courts have mandatory settlement steps to encourage the early resolution of cases.

Most courts require that the parties confer on the phone.

Most courts also require that the parties actually sit down with a mediator or settlement judge to resolve the case.

Some courts put early deadlines on plea deals so that the parties cannot wait until the last minute to start talking about the case.

Courts often require frequent in person settlement conferences to force the case along.

In some instances, if the parties do not actually participate meaningfully in a settlement conference or mediation, they won’t be able to take their cases to trial.

When the issue is money, people are more likely to roll the dice.

When the issue is jail time, people are less likely to take risks.

Going to try is extremely risky.

Jurors may vote for or against you for reasons that you cannot even fathom.

Absent telepathy, you’ll never know if it was a valid reason.

If they are offered a chance to secure a specific amount of jail time, they will often jump at it, as the risk of going to trial and losing doesn’t just mean dollars, it could mean years of being away from growing children or a business.

So much of the court process is out of the hands of a defendant.

Accepting a plea deal and agreeing to go to jail for a certain amount of time is in their hands.

Sadly, many defendants choose to plead guilty because they know they cannot afford the defense they need to prevail at trial.

I wish I could say that money doesn’t matter to the outcomes of criminal cases, but the data collected from around the country supports the conclusion that it does.

The cost of a multi-day complex felony case is in the thousands of dollars.

Think about what an attorney would charge for 8-10 hours a day of his time for 14 days (because he’s definitely working on weekends) at $300/hour.

This doesn’t include the costs of the testimony of expert witnesses (could be in the thousands).

This also doesn’t cover the costs of private investigators, who charge anywhere between $25-$100/hour.

Add in the cost of legal assistant/paralegal time, and you are looking at the price of a house in your defense.

It’s not surprise that very few people can afford a trial.

Of course, there are court appointed lawyers who can assist a defendant with a felony trial.

But given the case load of appointed lawyers, it is rare for them to invest the same amount of time and energy into one case as a retained lawyer would and could. Do All Civil Cases Go To Trial? Is It Illegal To Name Your Child Jesus? (United States)

Answer: No, in the United States, it is not a crime to name a child ‘Jesus.’ But that doesn’t mean you should do so without an understanding of what the naming laws in your state look like. In the article that follows, we’ll explain. Is It Illegal To Name Your Child Jesus? (United States) Disclaimer… 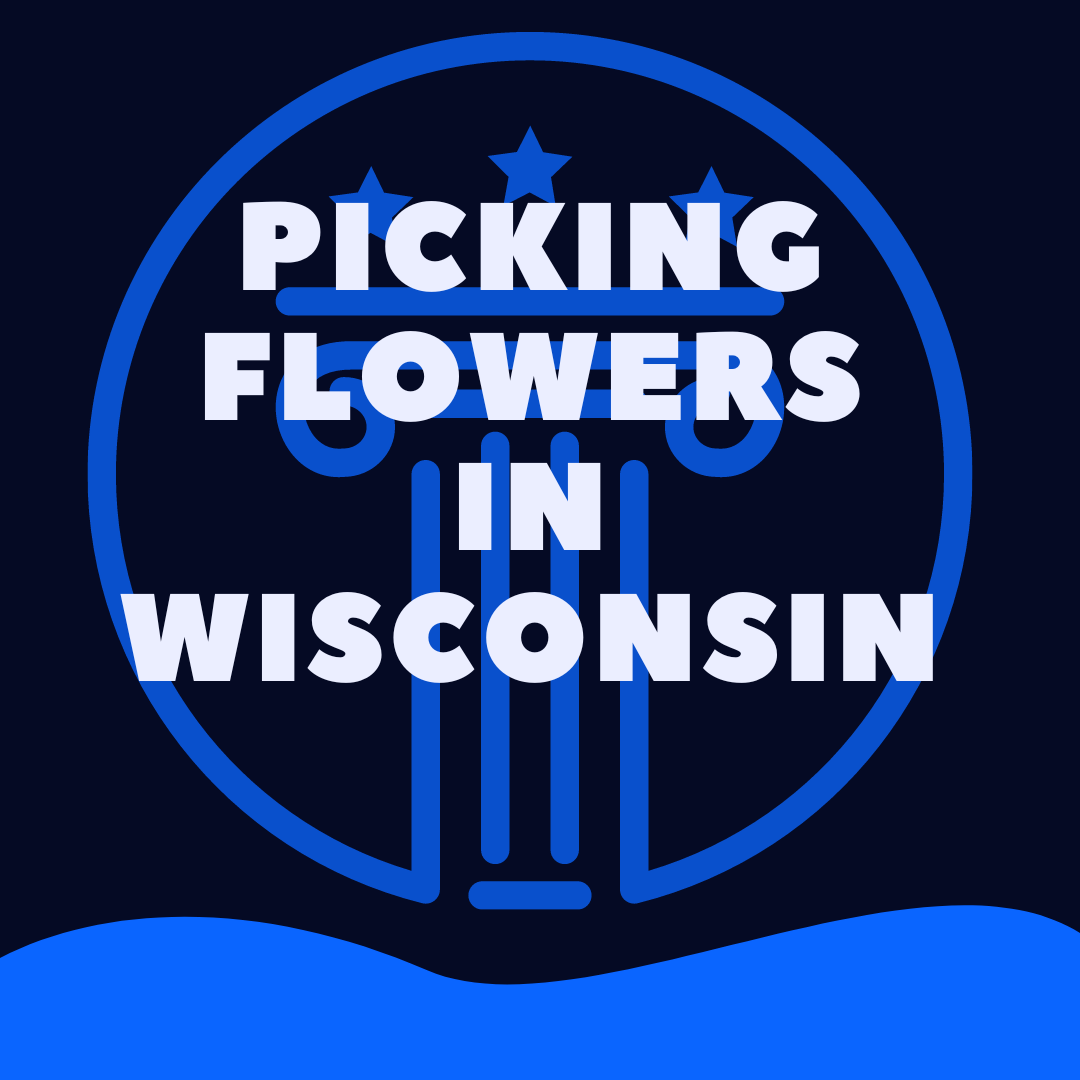 Is It Illegal To Pick Wildflowers In Wisconsin?

Answer: It depends where the flowers are located. In the article that follows, we’ll explain. Is It Illegal To Pick Wildflowers In Wisconsin? (Discussion) Disclaimer The contents of this web page are for informational purposes only, and nothing you read is intended to be legal advice. Please review our disclaimer about law/legal-related information on this website before… 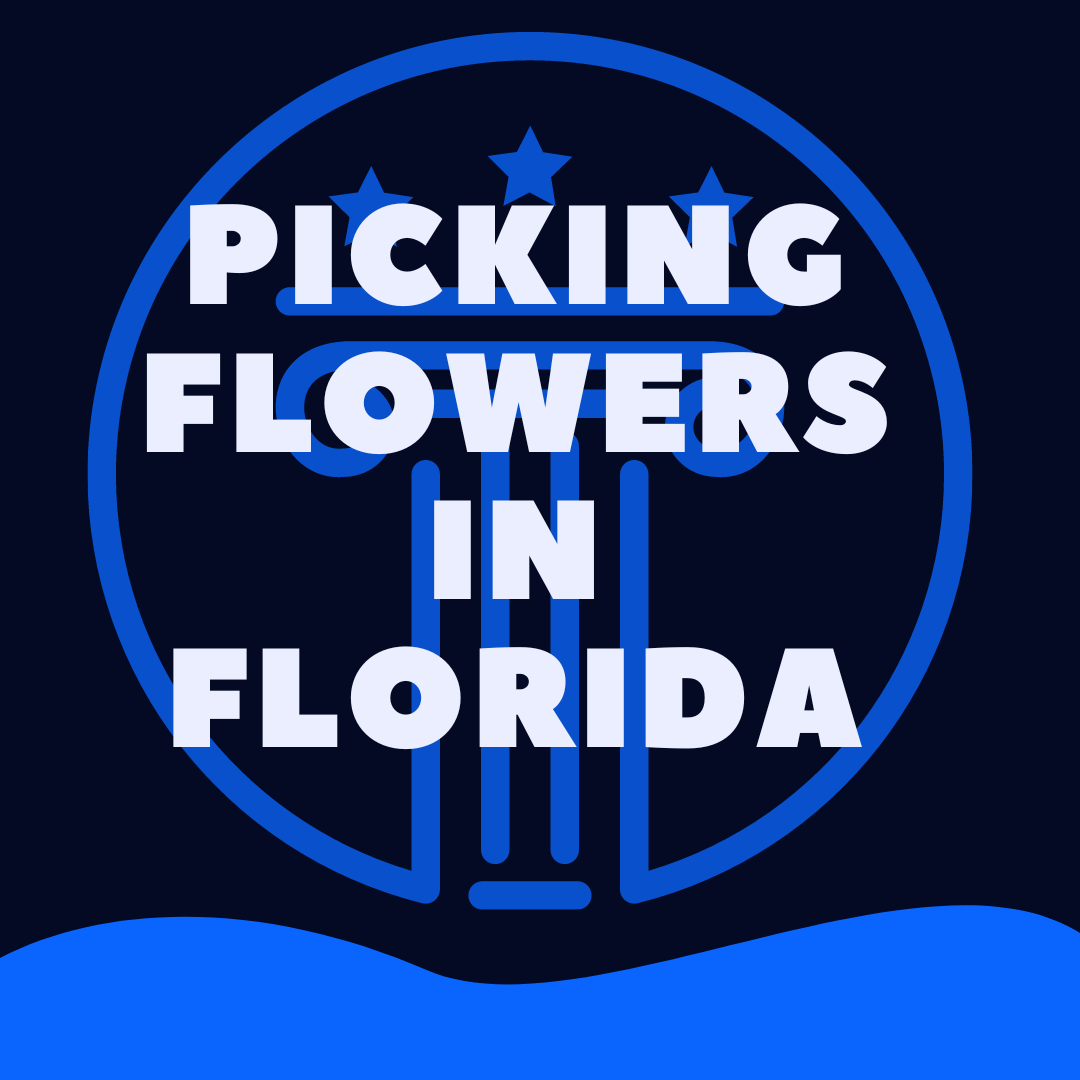 Is It Illegal To Pick Wildflowers In Florida?

Answer: It depends where the flowers are located. In the article that follows, we’ll explain. Is It Illegal To Pick Wildflowers In Florida? (Discussion) Disclaimer The contents of this web page are for informational purposes only, and nothing you read is intended to be legal advice. Please review our disclaimer about law/legal-related information on this website before…