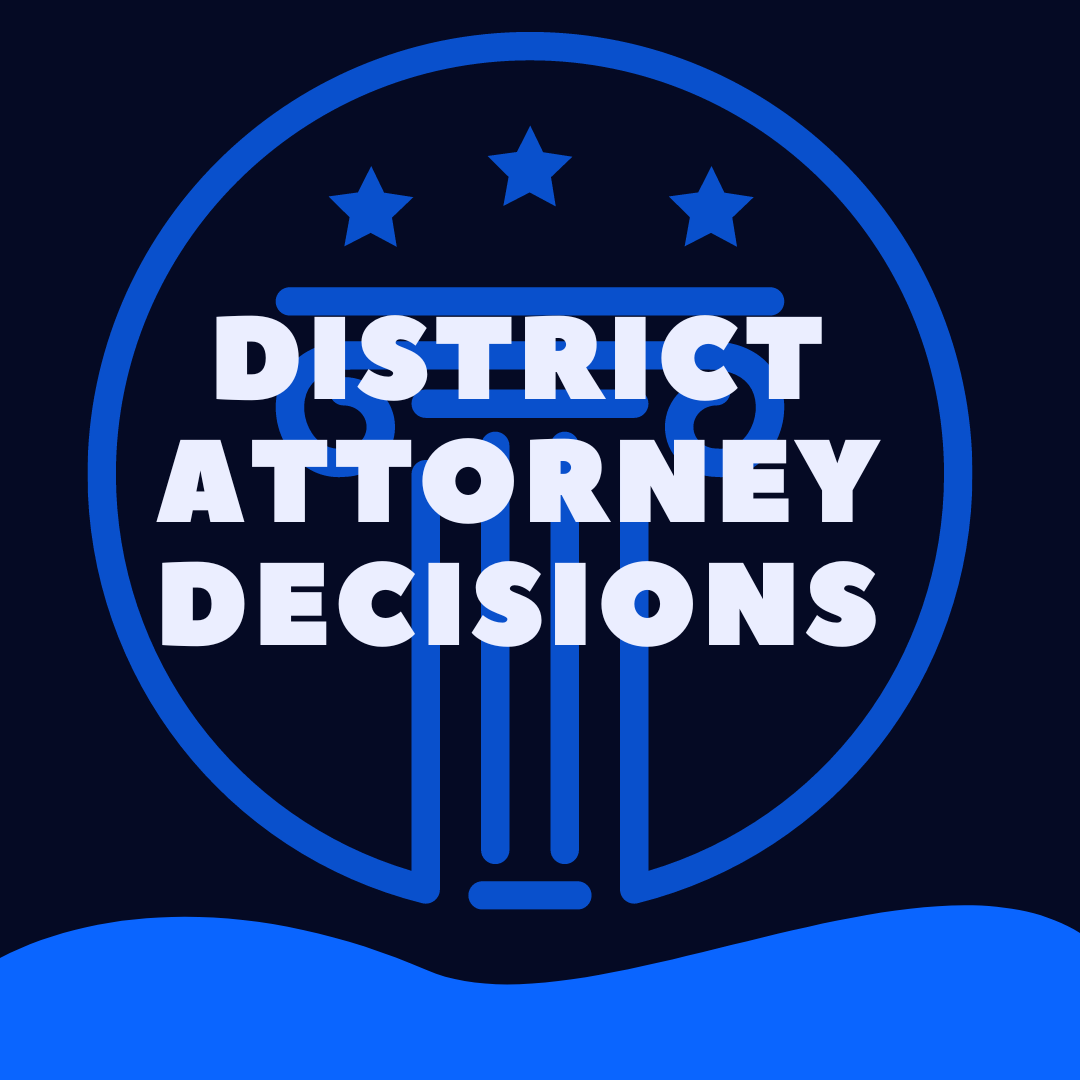 While the process might seem complex, the actual step-by-step process to file a criminal case is not as complicated as one might think.

In this article, we’ll explain the process a criminal case goes through from the date of the incident to the arraignment hearing.

How Does a District Attorney File Charges? (Explained)

Every criminal case starts with something happening.

Once that something happens, the investigation can begin.

Most investigations start with a report that something happened from a member of the public.

This could also come in the form of an in-person contact by a member of the public, a written letter, email, or a non-emergency call to law enforcement.

Sometimes an investigation is kicked off by observations of a law enforcement officer.

The investigation stage is conducted primarily by law enforcement officers.

Evidence is collected, in the form of witness statements, personal observations, documents, and physical evidence.

In serious or complex cases, police officers will contact the prosecutor for guidance or advice, or to get a better idea what will be needed to prosecute the case.

Sometimes the question is “is this enough?”

During and at the conclusion of the investigation, a report is prepared.

A copy of that police report is forwarded to the prosecutor.

Once law enforcement believes that the investigation is sufficiently complete, the report is forwarded to the prosecutor.

Depending on the jurisdiction, that could be a city prosecutor, federal prosecutor, or a district attorney.

Usually, the reports end up in a stack on the prosecutor’s desk, and there is a limited amount of time for him to making charging decisions, as he likely has upcoming court hearings to prepare for and appear in.

The district attorney reviews the police report and the evidence (such as a recording of the encounter), and makes one initial decision quickly: should this case be “no-filed” or should I look at it closely to decide if there is enough evidence to move the case forward?

Some cases are easily “no-filed.”

For example, a prosecutor is unlikely to file:

Once the “no-filed” reports are put aside (or passed on to support staff), the prosecutor can look more carefully at the cases where it seems likely that there is sufficient evidence to move forward.

The prosecutor has the burden of moving forward in good faith, balancing justice against the burden on the community of prosecuting the defendant.

One of the reasons prosecutors are more successful in obtaining convictions than defendant attorneys are at getting dismissals/acquittals is that the prosecutor files only cases he thinks he can win at trial.

He looks at the case evidence, and if the case evidence as it stands right then and there would result in a jury verdict beyond a reasonable doubt, and it makes sense to file the case (good faith, justice, community), then he will file it.

If the case is something that he would struggle to prove beyond a reasonable doubt, where a defense attorney would have a field day, the prosecutor will choose not to file.

Now, this doesn’t mean that the prosecutor won’t even file the case.

Sometimes cases are sent back to law enforcement for more investigation on a specific area, to get the prosecutor to a place where he did feel like there was enough evidence for a guilty jury verdict.

Once the prosecutor has made the decision to charge the case, a physical document listing the charges against the defendant has to be prepared.

This might be prepared by the district attorney or by his staff.

In any event, the official document contains the name of the defendant, as well as the charges against the defendant.

If the crime charged is a misdemeanor, the official document may be called an “Information” or a “Complaint.”

If the crime charged is a felony, the official document may eventually be called an “Indictment.”

Once the draft charging instrument is ready, the district attorney handling the case signs the document.

Then the document is taken to the clerk who stamps it and enters the information into the court’s system.

In some courts, the filing and stamping is now done completely electronically, with the prosecutor uploading a copy of the scanned PDF document to the e-filing system.

If the prosecutor seeks to file felony charges, the extra step of taking the case before a Grand Jury is required.

A grand jury reviews the evidence that the prosecutor is prepared to present to the jury at trial, and makes the decision about whether or not the case should go forward.

If not, the prosecutor can choose to move forward with misdemeanor charges or not at all.

Once the case has been filed, the prosecutor will take the steps necessary to secure the defendant’s attendance at his first hearing in the case.