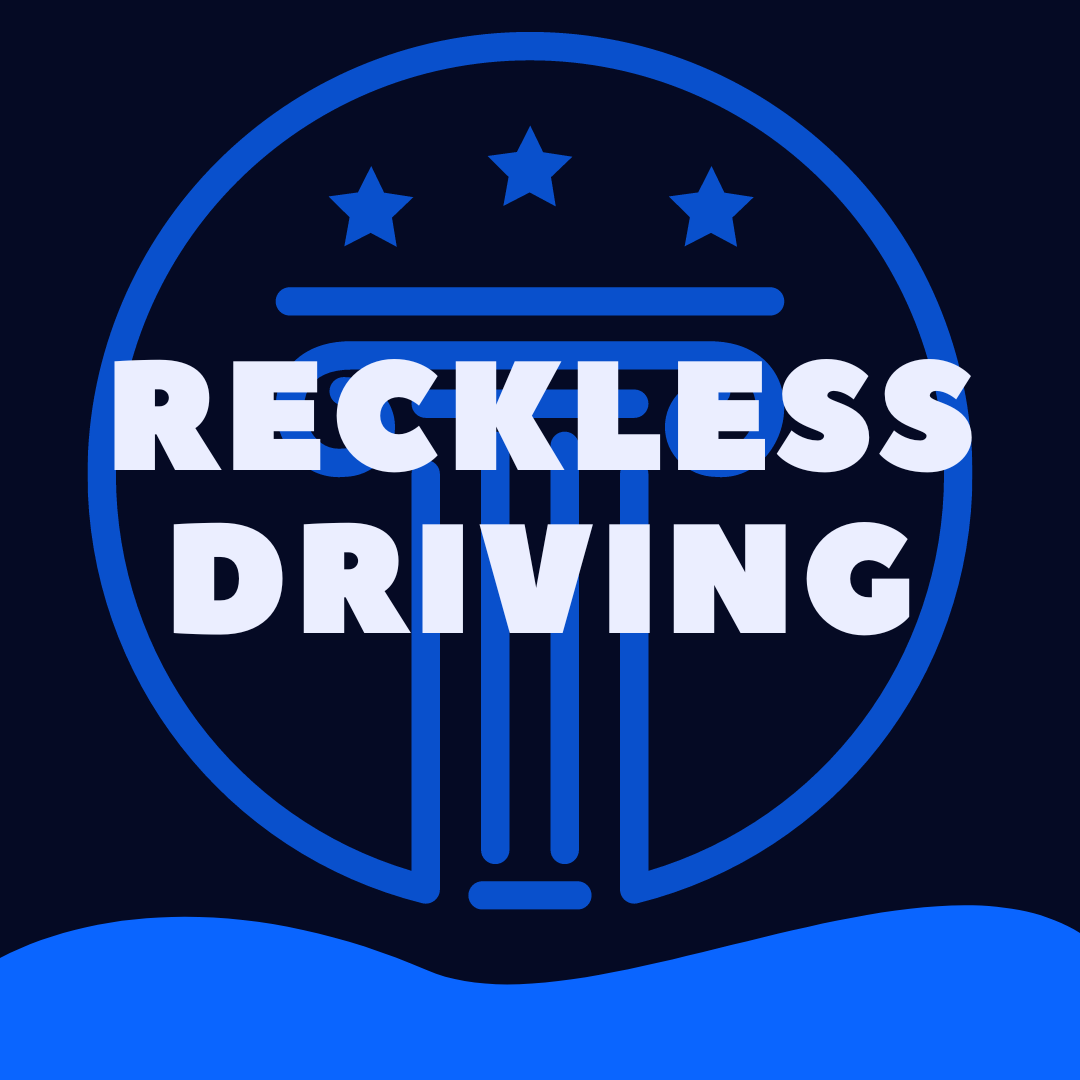 Answer: Honestly, it depends on where your case is and what you did to get the charge.

How Likely Is Jail Time For Reckless Driving? (Explained)

How Serious is a Reckless Driving Charge?

In some states, this may be a low level misdemeanor, and in others, a more serious one.

To understand just how serious a charge of Reckless Driving is in your state, you’ll have to look at the maximum penalties that can be imposed.

Will You Get The Maximum Penalty?

It is extremely rare for any defendant to be sentenced to the maximum penalty in any case.

The max is there to provide a cap, but this doesn’t mean the court has to order the maximum penalty.

There are rarely circumstances that warrant the sentence of a maximum penalty in a reckless driving case.

Usually if someone did something bad enough to get the max sentence in a reckless driving case, that individual probably did many other things that would take precedence in his prosecution (assault, manslaughter, robbery, etc).

Will You Get Jail?

There are several factors that play into whether an individual who drives recklessly gets sentenced to jail.

If the offenses were part of the same criminal episode, the jail sentences can be ordered to be served consecutively (one after another) rather than concurrently (at the same time) which would result in a long time spent in jail.

After these three factors, the court may also consider many other aspects of the case, including facts/circumstances of the crime, whether the behavior was intentional, what the offender intended by the action (to scare, to annoy), the victim’s statement to the court (if there is one), the offender’s remorse, and whether the offender has already made efforts to improve his life/situation.

Do People Who Are Charged With Reckless Driving Receive Jail Sentences?

However, a first time offender is more likely to receive a probationary sentence and community service than they are to serve jail time.

Many reckless driving convictions come with a mandatory license suspension, which usually causes the offender more pain and suffering than a few days jail.

If a first time offender is sentenced to jail, the sentence is expected to be a short one (2-10 days jail), unless the offense involved serious risk of harm to vulnerable individuals or property.

If the offender is not a first timer, and the previous conviction was recent and was for reckless driving or other driving related offenses like speed racing, it seems pretty likely that a judge would sentence the offender to jail time.

Not Sure That It Would Be Worth It To Hire A Lawyer To Defend a Reckless Driving Charge?

A conviction for reckless driving could make it difficult or even impossible to obtain employment in the future that involved driving.

The license suspension could cost him his job or make it impossible to uphold his parental obligations.

Many states do not allow the expunction of reckless driving convictions, which mean that an offender might not be able to clean up his record later in life, even if he lives the straight and narrow and otherwise qualifies.

An individual might not even realize that the reckless driving conviction would matter, until it does matter and there’s nothing he can do about it.

The best thing for any individual to do who is facing criminal charges for reckless driving is to confer with an attorney who practices in the actual location where the charge is filed.

Then you can work through the risks and benefits of hiring a lawyer to help versus self-representation.