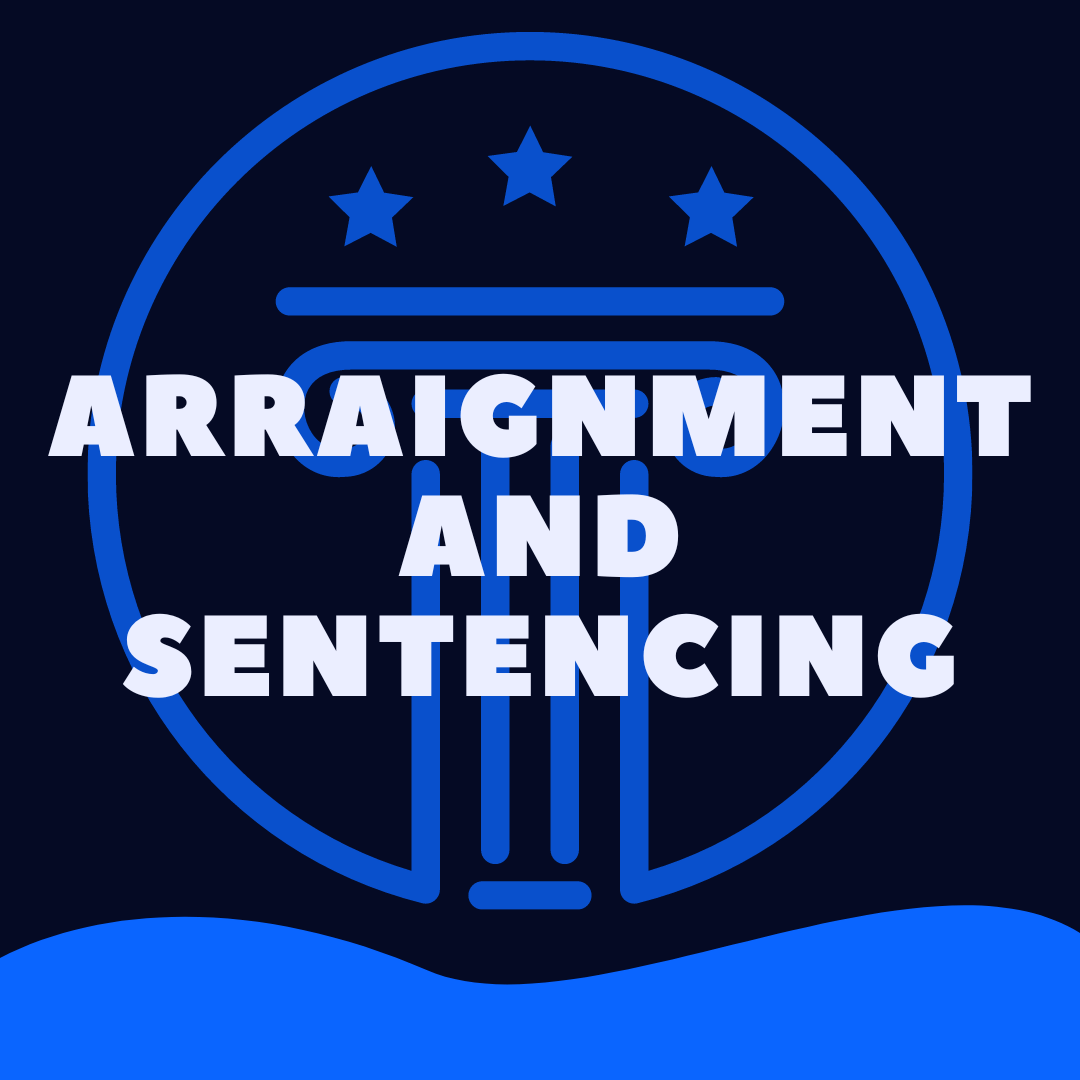 Answer: It depends upon what happens at arraignment.

How Long After Arraignment Is Sentencing? (Explained)

The arraignment is the official method by which the defendant is notified by the court of the charges against him.

The charges are often read to the defendant, and he is provided a written copy of the charges at that time.

The court may also use that arraignment appearance to notify the defendant of his legal rights during the case, provide him with information about how to apply for indigent defense counsel or appoint a lawyer for him, set bail/release conditions, and set the next hearing.

The defendant may or may not be called upon to enter a plea to the charges at arraignment.

In most cases, the only plea entered by the defendant is a “not guilty” plea.

This is even the case when the defendant wishes to enter a plea of “guilty.”

The reason? Most judges want to make 100% sure that the defendant has had an opportunity to review the evidence against him, to confer with an attorney about his case, and to get advice about how to proceed.

It is rare for a defendant to have done all of his before appearing at arraignment.

Sentencing is the part of the case where the judge pronounces the punishment.

Sentencing is what makes the punishment officially official, and starts the clock on jail, probation, expungements, and more.

If a defendant has entered a plea of guilty or no contest, but the sentencing has not occurred, then the defendant is technically not “convicted” for the record just yet.

How Long Will It Take To Get To Sentencing After Arraignment?

This is difficult to predict, and it depends upon the case facts, the defendant, the prosecutor, the defense attorney, the judge, the court’s calendar, and more.

In general, after arraignment, the defendant won’t even get another hearing for at least a month, if not longer.

Trial on the case may not be set for months.

Even if a defendant wants to hurry up and wrap up the case by pleading guilty and getting sentenced, it may not be possible until at least after the hearing scheduled after the arraignment.

In special cases, a hurry up plea and sentencing can be accomplished by agreement between the prosecutor, defense counsel, and the court.

But it is rare for a self-represented defendant to be able to make this happen on his own.

In an average case that proceeds at the average pace, the case is unlikely to reach the sentencing stage for months.

In a hurry up case, the change of plea and sentencing would likely be arranged at the check-in/status hearing scheduled after arraignment.

But again, there is a lot out of the lawyer’s control when it comes to setting hearings, such as the court’s docket and the availability of the judge to hear the case.

In summary, there is no predictable timeline for when sentencing will occur after arraignment.

As lawyers, we often wish that there was, so we could give our clients some assurances and certainty.

But this is not the case.