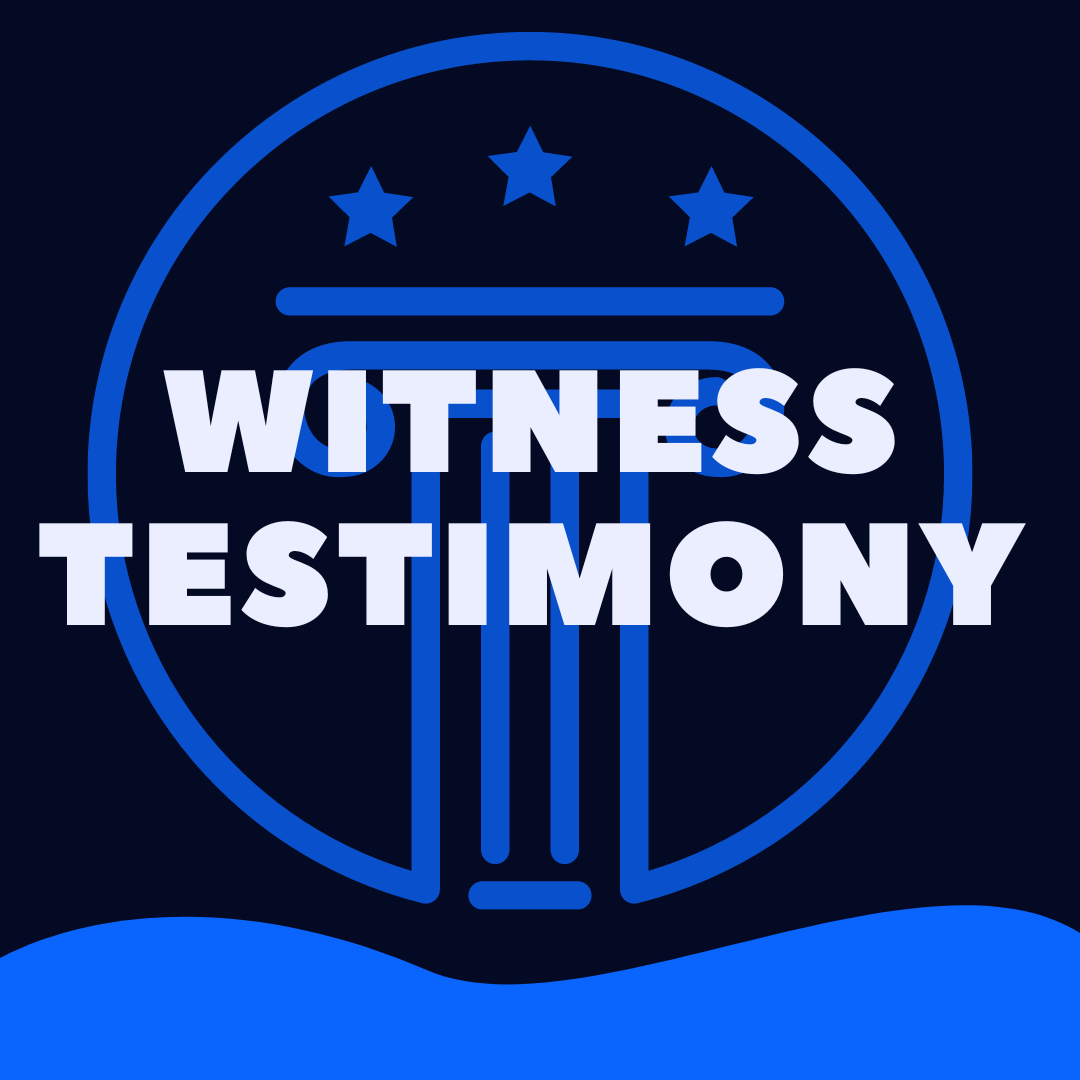 Going to court as a witness is stressful and burdensome.

In this article, we’ll provide you with the information and tips you need to know to help you explore the lawful ways around witness testimony.

Witnesses are a vital part of civil and criminal cases.

The things they have seen and heard, plus the ability to tell the court and jury about it, can turn a case from a loser to a winner, and vice versa.

The primary ways witness testimony is secured is by voluntary agreement to appear, and via subpoena.

However, given that most cases (civil and criminal) are important and high stakes to those involved, it is rare for the attorneys to be comfortable with a voluntary agreement to appear.

After all, if the witness chooses to stay home or go to work instead, the attorney and his client are left without their evidence and looking very foolish.

Most witnesses, even those that are happy to appear and testify, are served with a subpoena confirming the date and time of their appearance at the court hearing/trial.

That way, if the witness fails to appear, the attorney has a lot more options in order to save his case and secure the evidence he needs to prove his case.

If a witness fails to appear after having been lawfully served, a judge could find the witness in contempt and issue a warrant for his arrest.

The attorney would also have grounds to ask for a postponement or for additional time to bring the witness to court.

With the threat of contempt, jail, or even fines, a witness has many incentives to appear as commanded.

Let’s say an individual has been served with a subpoena, and that subpoena date is problematic for any number of reasons.

Here are some things that the witness can do.

The first option is to call the attorney and notify him asap that the subpoena places the witness in a difficult spot.

The trouble could be non-refundable plane tickets, work obligations, a child’s dance recital, a sick grandparent.

Reaching out to the attorney early could help the parties schedule the witnesses testimony so that it is less problematic, or even find another way to obtain admissible evidence the attorney wishes to present.

The attorney could also file a motion for telephonic testimony or remote testimony via zoom or other communication platform on the grounds conveyed by the witness.

Just because a subpoena has been prepared and lawfully served, it doesn’t mean that the witness is without rights.

The witness could confer with a lawyer about filing a motion to quash the issued subpoena (quash means cancel or void).

Depending upon the state you are in, you may have grounds to quash the issued subpoena and avoid the appearance.

Some potential grounds for quashing the subpoena include:

Naturally, a witness can file a motion to quash on their own without an attorney, but the attorney can help a witness sort through what the available objections are and whether they are likely to succeed.

The lawyer can also help communicate with the lawyer who issued the subpoena about the witness and his unwillingness to proceed.

Sometimes if the lawyer discovers just how far a witness is willing to go (and act) to avoid testifying at a trial, they will agree to cancel the appearance.

Should You Just Ignore It?

No lawyer worth his or her salt is going to tell you to just ignore a lawfully served subpoena.

That’s just bad advice all the way around.

However, while the risk of getting charged with contempt (jail and fines) is there, the court is not going to use that stick in every case.

And if the attorney who issued the subpoena is able to win without the missing witness, no one may follow up.

In general (in life and in the law), it is better to confront problems head on rather than put a head in the sand and hope nothing bad happens.

Contact an attorney in your jurisdiction (where the court is located) to get the run-down about what to expect and to brainstorm some options.