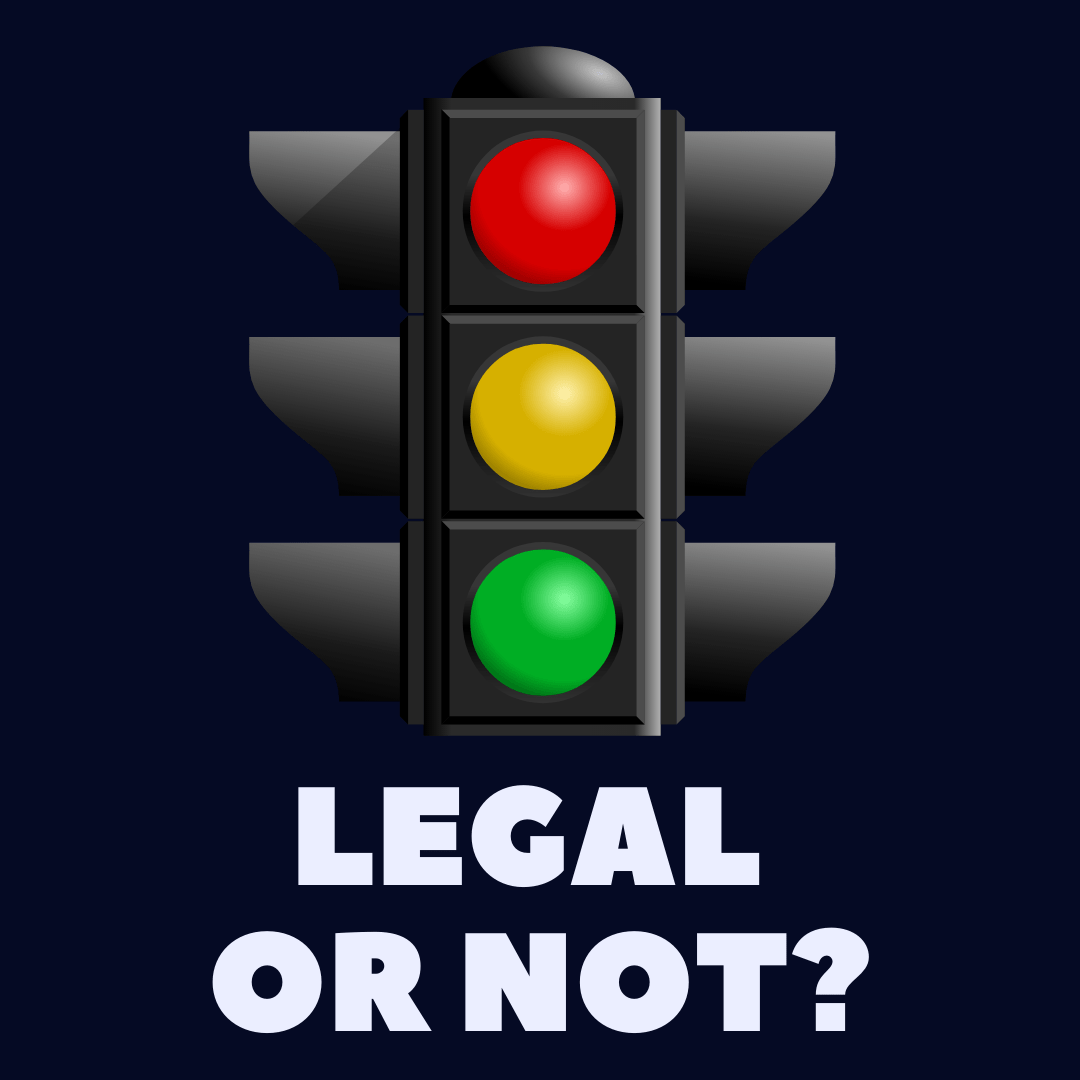 No, we haven’t found any laws which specifically prohibit drivers from changing lanes in an intersection in Alabama, but in general it is not recommended.

Is It Illegal To Change Lanes In An Intersection In Alabama? (EXPLAINED)

We were unable to find a law in Alabama that specifically prohibits lane changes in intersections.

Thus, if you were to change a lane in an intersection and cause a crash, this is a potential law that you have violated and could be charged with violating.

And if you changed lanes in an intersection (and didn’t cause a crash), you could still be given a ticket for an unsafe lane change or something similar.

The remainder of the Alabama traffic code is located here and you can check for yourself.

The more lanes, the more people and cars that are doing things you have to watch out for.

With intersections, you might have people on foot, in a wheelchair, or riding a bike in the cross walk on one or more sides.

You’ll have someone from the traffic with the red light looking to make a legal right turn into the flow of traffic.

You’ll have someone who wants to make a turn but unexpectedly has to stop because a pedestrian has decided to join her friends in the crosswalk.

Sometimes people getting ready to make turns crossing your lane can’t see you, especially if you are approaching at the legal speed limit (on some highways it is 55 mph or greater).

In general, it is safer for people to stay in their lanes as they approach the crosswalk and make their lane changes after they leave the intersection.

This way people on all sides have a little more predictability as to what will happen with the car that is approaching the intersection.

The penalties you might suffer as a result of getting into a wreck in an intersection depend heavily upon the facts of the situation.

Even if the lane change is legal per se, you can be charged with taking unsafe actions if your legal action results in a wreck.

You can also get sued for negligence by the driver of the vehicle you hit or the property you damaged.

For example, if you were traveling at an unsafe speed as you entered the intersection, the fact that the lane change may or may not have been legal won’t change the fact that you were driving in an unsafe manner.

If you think you may have caused an intersection car accident due to a lane change, you might contact a car accident lawyer in Alabama to discuss your potential liability (to gain some peace of mind) or contact your car insurance liability representative to talk through what happened.

If you were driving recklessly, were under the influence of substances, or caused serious property damage or injury/death, then the answer is yes, you could be charged with crimes that result in jail time.

If you think you have exposure to a criminal case as a result of your driving, contact a criminal defense lawyer in Alabama for state specific advice for what is going to happen next and what you should do.

If you think you have criminal exposure, most lawyers recommend that you seek legal advice on the criminal side before contacting your insurance company and making statements about what happened which could be gathered by the prosecution as evidence against you.