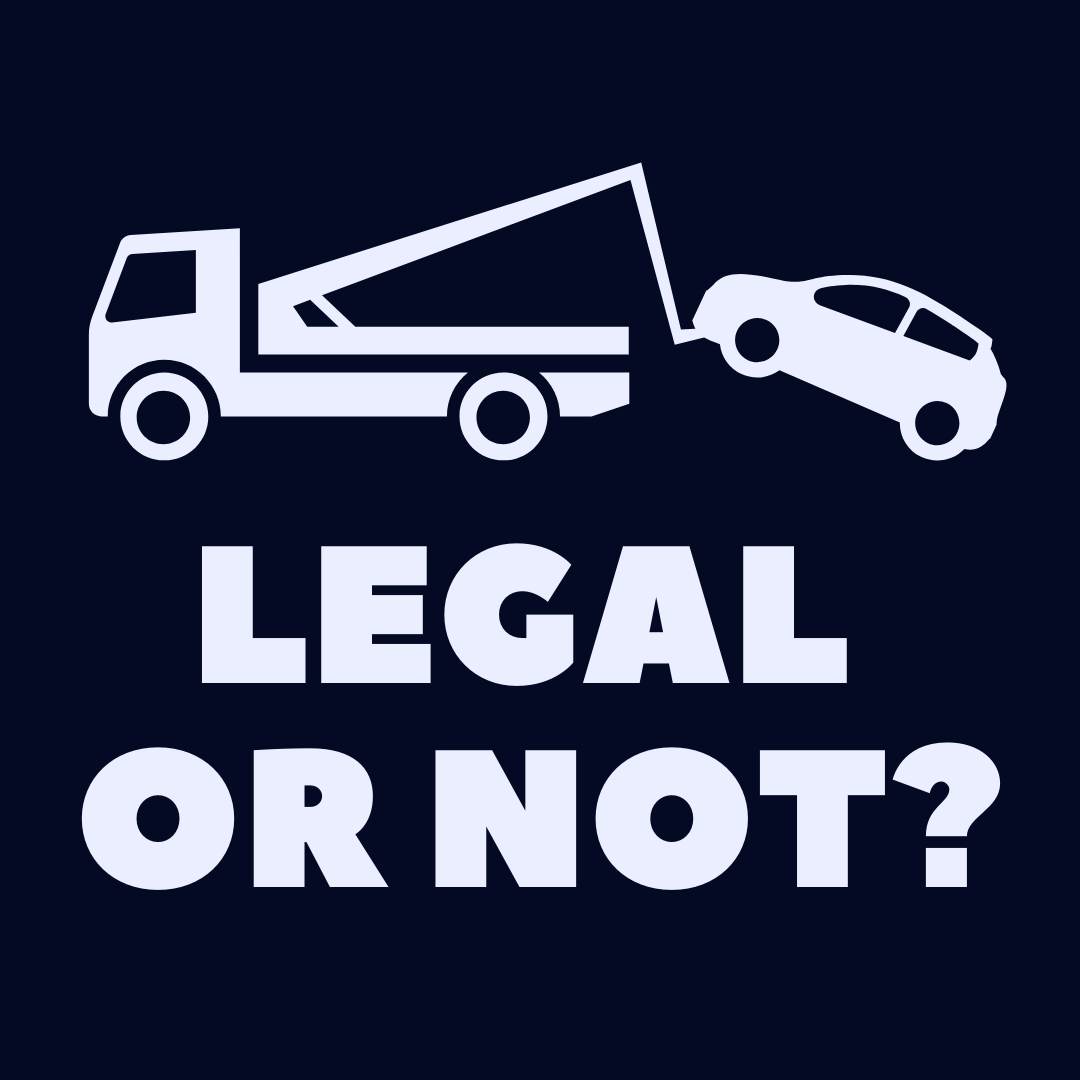 No, we haven’t found any laws which specifically prohibit drivers from changing lanes in an intersection in Arizona, but in general it is not recommended.

Is It Illegal To Change Lanes In An Intersection In Arizona? (EXPLAINED)

We were unable to find a law in Arizona that specifically prohibits lane changes in intersections.

Thus, if you were to change lanes in an intersection and did so in a manner that could be construed as unsafe, you could face a ticket for the action.

The remainder of the Arizona traffic code is located here and you can check for yourself.

Most drivers believe that there is a specific law prohibiting lane changes in intersections in the state that they live.

In our research, we’ve found that this is not true.

But given how many accidents occur in intersections, we’d rather just let them go on thinking so.

Intersections are places where many things are happening at once.

People are looking left and right and straight and behind them for information about whether it is safe, and if you change lanes in the intersection or even as you approach the intersection, the driver or pedestrian might not see you in time to avoid a collision.

What will happen if you cause a crash really depends on how bad the crash is and what you did to cause the crash.

Even if the lane change is legal per se (like there’s no law specifically prohibiting it), you can be charged with taking unsafe actions if your action results in a wreck.

Other drivers or injured people can also sue you for negligence or other applicable tort claims in civil court.

The case might turn out dramatically different for you if no one is injured, versus a wreck where someone is permanently disabled or killed.

If you think you need legal advice about a crash resulting from a lane change in an intersection, consider reaching out to a car accident lawyer in Arizona to discuss situation.

You can also tender the case to your car accident insurance representative.

If your behavior rose to the level of a criminal act while driving, then yes, you could go to jail.

If you are concerned about criminal charges associated with your driving, every lawyer would recommend that you contact a criminal defense lawyer in Arizona for state specific advice in your case.

Even if you don’t think you’ll need a lawyer or be able to afford a retained lawyer in your case, early consultation with an experienced criminal defense lawyer in Arizona could prevent you from making your case worse and give you guidance about what to do next.