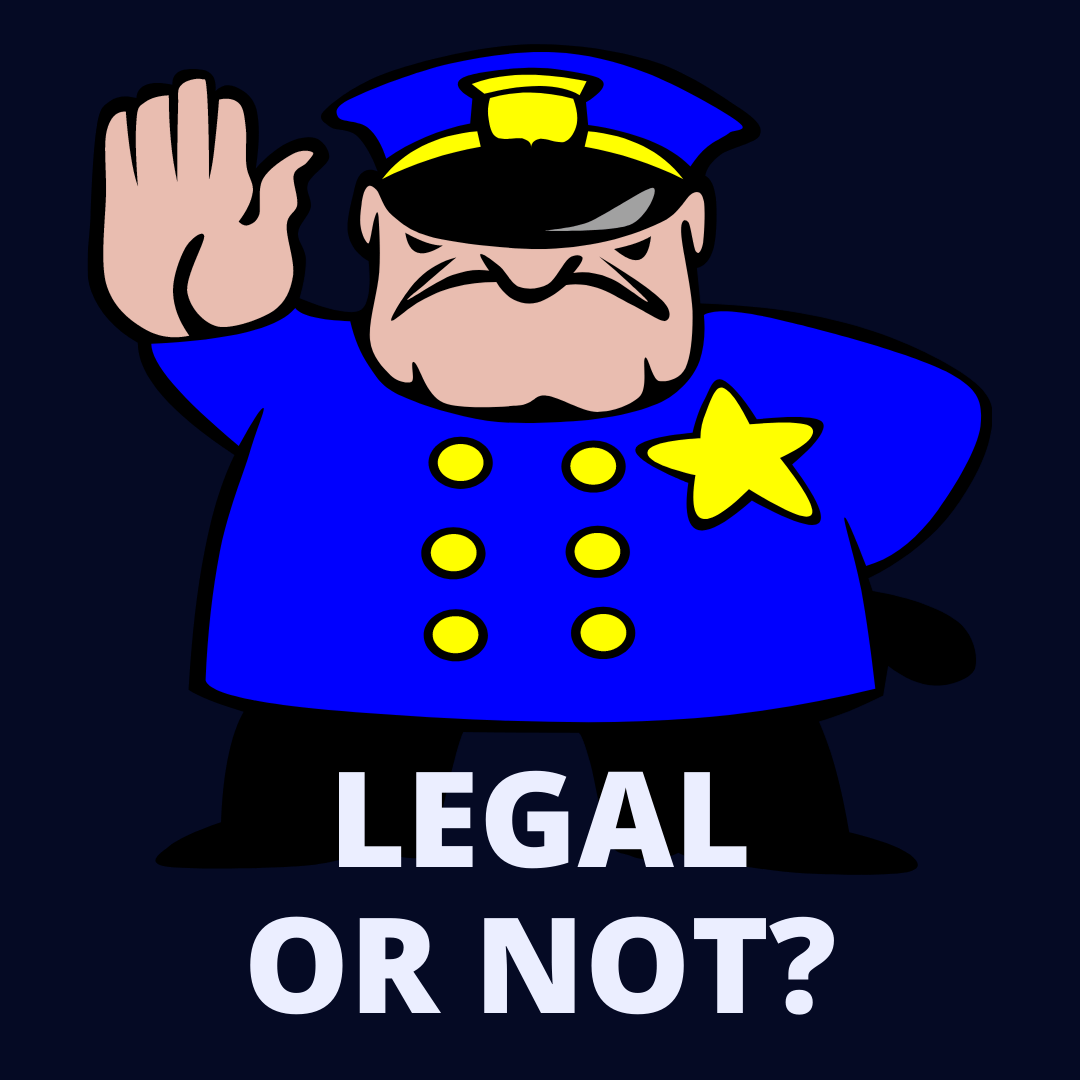 Our research has not revealed any specific law making it illegal to change lanes in an intersection in Colorado.

However, the lack of such a law won’t necessarily prevent you from getting a ticket if you do change lanes while driving through an intersection.

Is It Illegal To Change Lanes In An Intersection In Colorado? (EXPLAINED)

We took a careful look through the Colorado Revised Statutes which contain the rules of the road in Colorado.

While there wasn’t a statute on point in the CRS, we did find this one:

It is with this statute that Colorado traffic enforcement slap drivers who make lane changes in intersections with tickets when the situation warrants it.

Drivers aren’t prohibited from changing lanes in an intersection.

They are just prohibited from changing lanes in an intersection when it is not safe to do so.

This gives law enforcement broad leeway in determining whether or not to pursue a motorist for a traffic infraction.

You can take a look at the rest of the traffic code in the Colorado Revised Statutes if you want to check for yourself, which you can get started accessing here.

But What Happens If I Get Into An Accident While Changing Lanes In An Intersection?

Great question, but its hard to say for sure without knowing the facts of the case.

After all, the law doesn’t prohibit the lane change.

In the end, the facts of the case will help determine the outcome, such as:

If a driver was street racing, under the influence of alcohol or other substances (legal or illegal), using a handheld device, otherwise distracted, or acting negligently or recklessly in some other way, the outcome of the situation may be very serious indeed.

If you were involved in a car accident and think the situation might be serious, lawyers generally recommend that you seek the advice of an experienced California criminal defense attorney early in the case.

Since we aren’t lawyers (or your lawyer), we can’t give legal advice about the steps to talk to protect your case beyond recommending that you seek state and jurisdiction specific legal help for your questions.

Very few states actually have laws that prohibit intersection lane changes, though most people think that it is illegal.

Given how dangerous intersections can be, we almost hate to enlighten them.