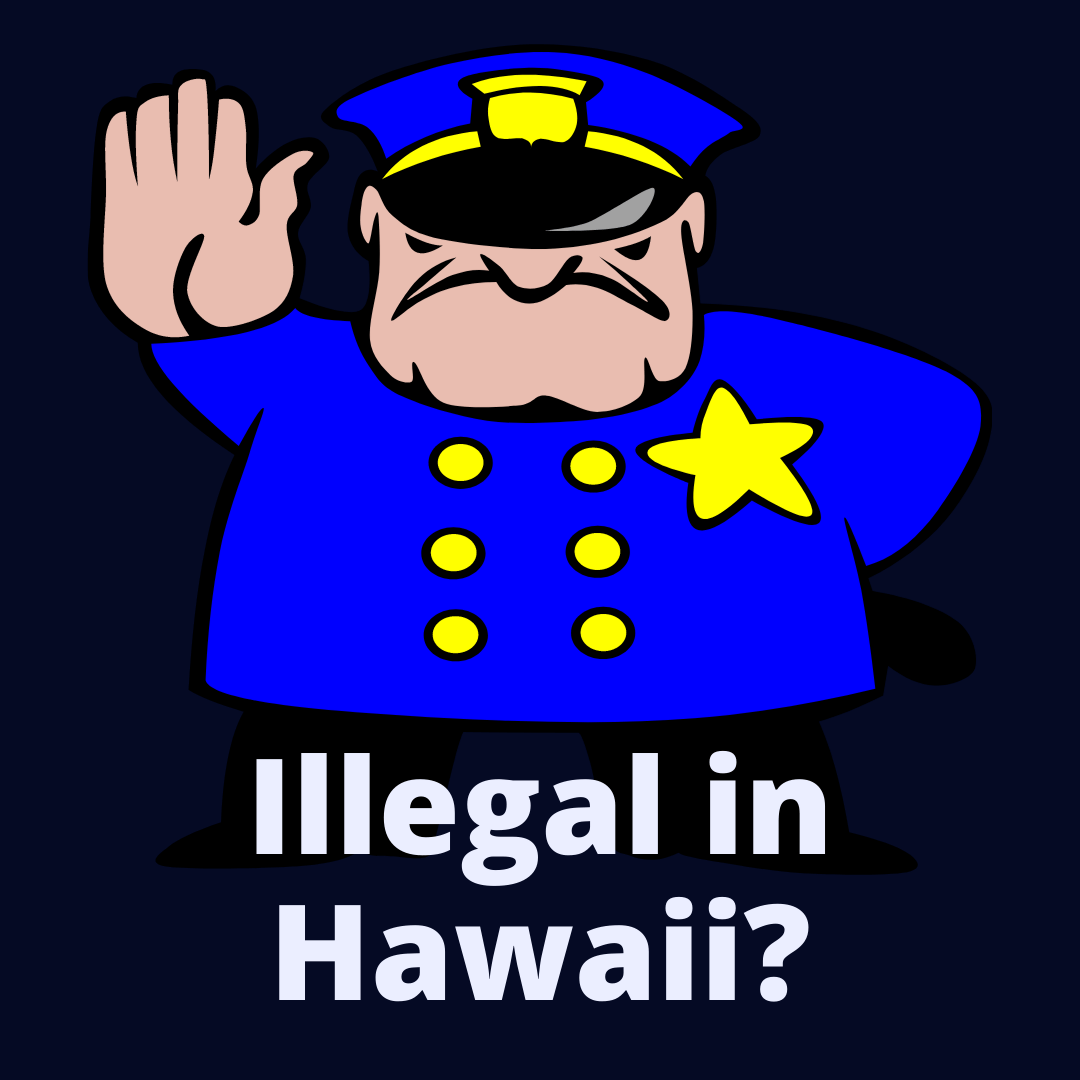 No. We haven’t found any laws which specifically prohibit drivers from changing lanes in an intersection in Hawaii, but in general it is not recommended.

You can still get a ticket for the behavior, but usually under other reasons.

Is It Illegal To Change Lanes In An Intersection In Hawaii? (EXPLAINED)

We didn’t find a specific statute on point prohibiting changing lanes in intersections.

But people can still get tickets for changing lanes in intersections.

Here are the laws that will likely apply in Hawaii on this question:

A vehicle shall be driven as nearly as practicable entirely within a single lane and shall not be moved from the lane until the driver has first ascertained that such movement can be made with safety.

No person shall… move right or left upon a roadway unless and until such movement can be made with reasonable safety.

Law enforcement officers are given wide latitude to give people tickets if they fail to maintain their lane, or pass unsafely under these statutes.

If There’s No Statute In Hawaii Making The Lane Change Illegal, Why Do People Think It is Illegal?

It has mostly to do with driver’s education we think.

The reason for this is that it is not safe in most circumstances.

People get into car accidents all the time in intersection.

People die every year because people make foolish decisions in or around intersections.

But it isn’t the lane change in Hawaii that will get you the ticket.

Its that you made the movement with your car in an unsafe manner.

Can You Go To Jail For Changing Lanes In An Intersection?

In most cases no, not unless the circumstances are bit more extreme.

If you receive a citation after making an unsafe lane change, it is likely to be a civil infraction which generally does not put you at risk of jail/imprisonment.

The primary way you’d be at risk of jail is if an accident while you were under the influence of intoxicants, were driving at a high rate of speed or recklessly, were distracted, street racing, or in the middle of committing some other criminal act.

If you think you might be at risk for jail as a result of changing lanes in an intersection, it is pretty important that you reach out and connect with a Hawaii criminal defense lawyer who also does some personal injury auto accident work.