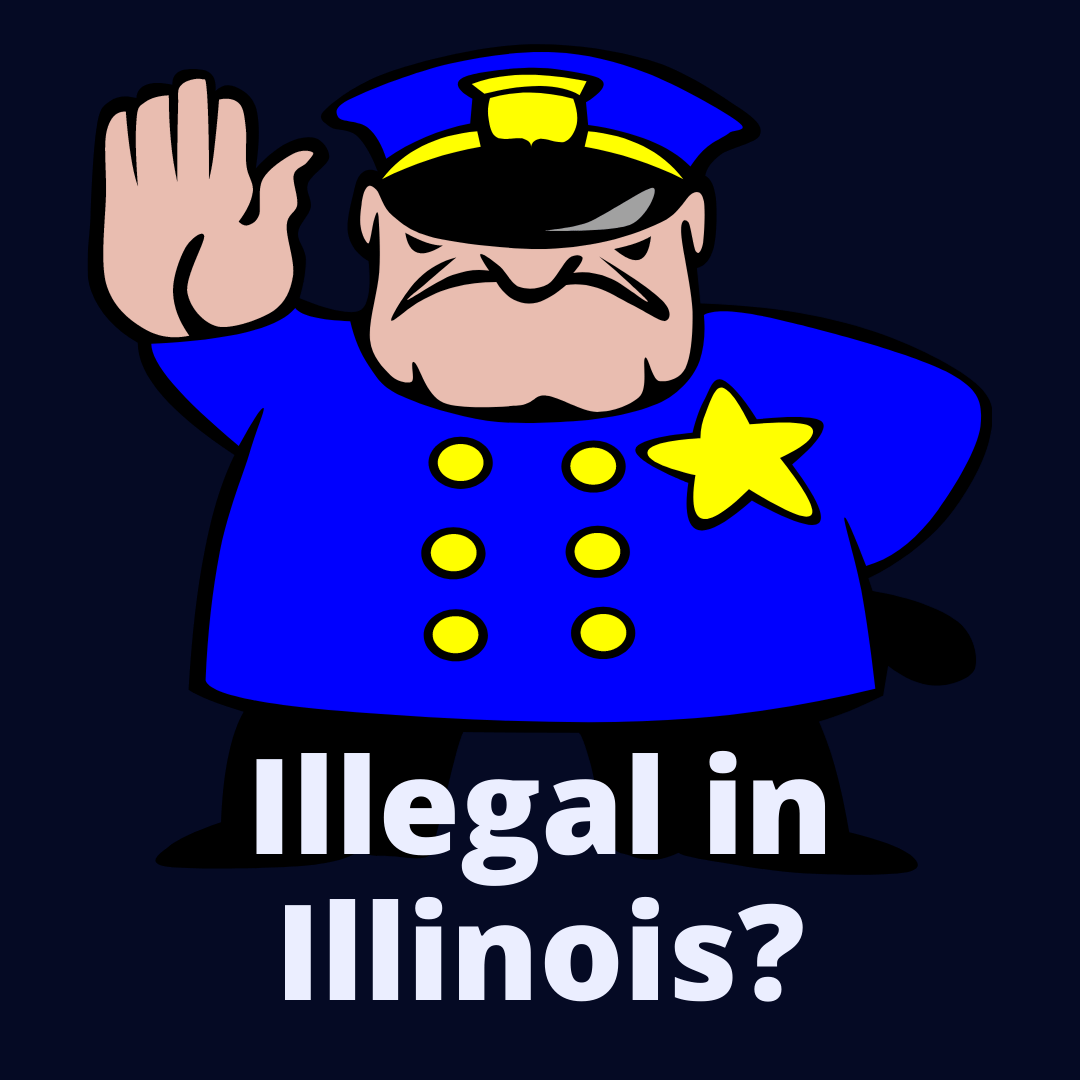 No, we haven’t found any laws which specifically prohibit drivers from changing lanes in an intersection in Illinois.

Is It Illegal To Change Lanes In An Intersection In Illinois? (EXPLAINED)

The court of appeals of Illinois released an opinion in 2021 which specifically ruled that changing lanes in an intersection is not illegal.

In the case of Illinois v Rice, a police officer observed the defendant change lanes in the intersection to be able to access a highway on ramp.

The officer initiated a traffic stop, and ultimately arrested the defendant for DUI.

She testified that the maneuver was made safely, but she issued a citation for an improper lane change.

The court ruled that the stop was improperly made, as there is no law specifically prohibiting a lane change.

After review, there is no prohibition against changing lanes while driving through an
intersection contained within this statute. There is also no language that would cause confusion
regarding the prohibition of lane changes within an intersection.

The law that was referenced states:

Can You Still Get A Ticket In Illinois For Changing Lanes In An Intersection After This Opinion?

The opinion does not change the statute, nor does it make new law.

Instead it just confirms what we already know in Illinois.

Police officers have a wide and broad power to subjectively conclude that a specific lane change in unsafe.

If the lane change in the intersection is unsafe, you can get a ticket.

The reason that the defendant in State v Rice was able to prevail in this case is the police officer gave testimony during the hearing that the action was made in a safe manner, and she didn’t observe the driver do anything else other than make the lane change, after signaling.

If the officer had presented testimony that the lane change was made in an unsafe manner, and had been able to describe some facts that supported this subjective conclusion, it is unlikely that the defendant would have prevailed in his appeal.

Can You Go To Jail For Changing Lanes In An Intersection?

Well, the plaintiff in the appellate case above certainly did.

But in general, an improper lane change infraction is a traffic ticket that does not carry the threat of jail as punishment.

However, if additional circumstances exist, such as a wreck, high speed, intoxicating substances, street racing, drifting, distracted driving, or other criminal behavior, criminal charges (and jail) could result.

If you think that your improper lane change situation could turn into a criminal case involving jail time, most attorneys would recommend that you consult an Illinois criminal defense lawyer.

If the case involved a crash, a criminal defendant lawyer who is also an Illinois motor vehicle accident attorney could assist you as well, as attorneys who know both sides of those kinds of cases could help guide you through both the criminal case as well as the personal injury/motor vehicle accident/insurance investigation.