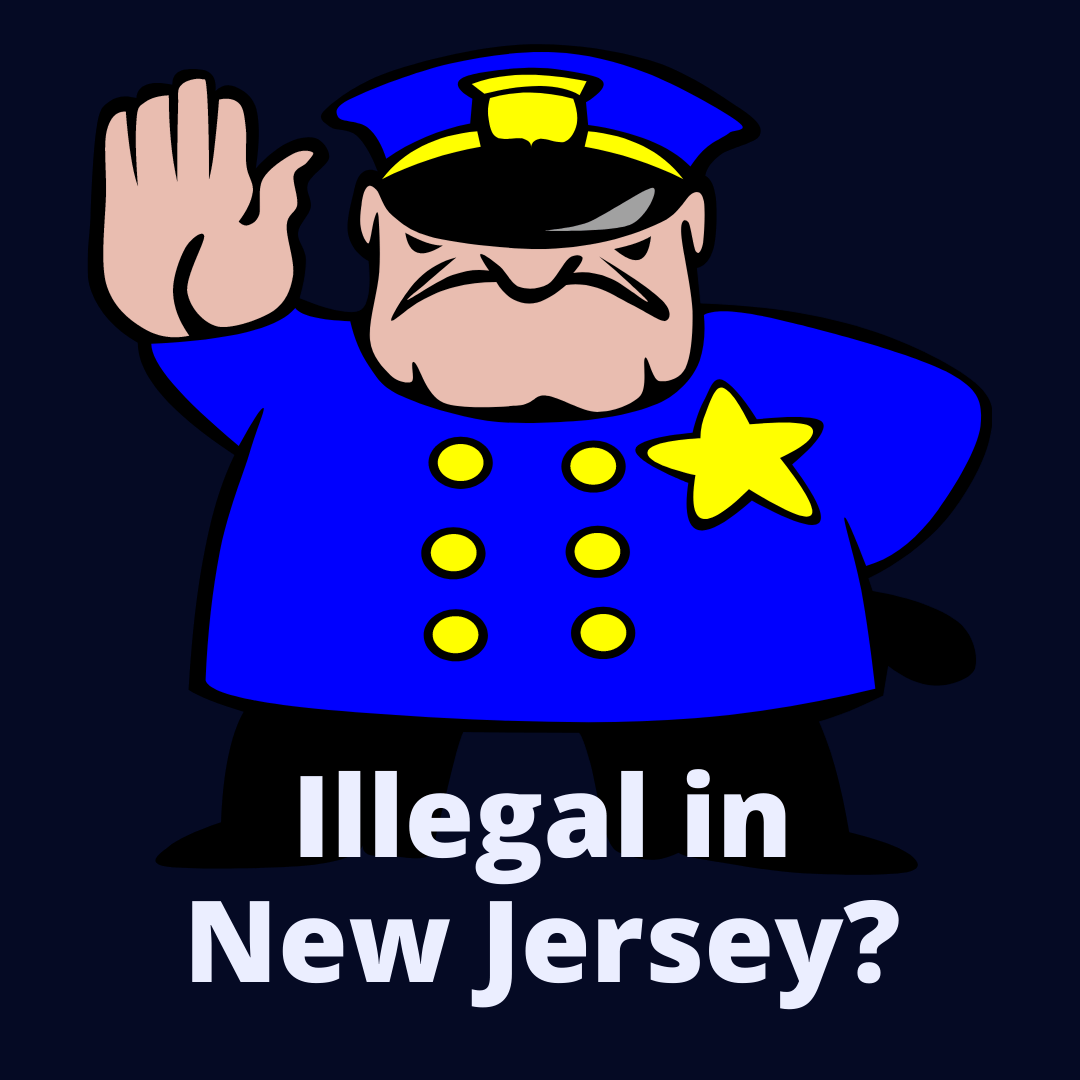 We were unable to find laws that specifically prohibit the act of changing lanes in an intersection in New Jersey.

Nevertheless, drivers ideally shouldn’t change lanes while proceeding through an intersection because it increases the risk of an accident.

In our article below, we discuss the traffic laws of New Jersey including ones for intersections, and common driving activities like lane changes, turning and signaling.

Is It Illegal To Change Lanes In An Intersection In New Jersey? (EXPLAINED)

For intersections, drivers are expected to drive on the right side (other than one-way roads) unless it is impossible to do so:

In crossing an intersection of highways or the intersection of a highway and a railroad right of way, the driver of a vehicle shall at all times cause the vehicle to travel on the right half of the roadway unless the right half is obstructed or impassable. The foregoing limitations shall not apply upon a one-way roadway.

The position and space between drivers on each side of the road are further indicated in statute 39:4-84:

Drivers of vehicles proceeding in opposite directions shall pass each other to the right, each giving to the other at least one-half of the available traveled portion of the highway as nearly as possible.

Overtaking is legislated with respect to safety and when taking this action is appropriate:

Mention is also made of “No passing lines.” These refer to no passing zones where drivers are required to stay in their lane or, at least, to not pass across the no-passing line.

Right-of-way at intersections also has at least one statute relating to it:

It is fairly common to be taught in driver’s education that it is illegal to change lanes in an intersection.

Despite the lack of a specific law on the books, it is also common to see the mandate against the maneuver in manuals and materials published by the state DMV.

Intersections involve a lot of moving parts. It is easy to overthink it, take unwise actions, and end up getting into an accident.

For this reason, it’s usually best to proceed forward and not even consider changing lanes while passing through one.

Changing lanes while traveling across an intersection is still legal in New Jersey, as far as we could confirm.

However, accidents inside intersections are highly problematic. So, it’s best to keep things simple.

But If It Is Not Illegal In New Jersey To Change Lanes In An Intersection, Why Did I Get A Ticket?

You violated a different law.

There are many traffic laws in the state.

Because most people aren’t lawyers, they learn about them when working towards passing their driving test before getting their first vehicle. Then perhaps give them little thought after that.

Sometimes, a ticket gets issued for something overlooked or forgotten was a requirement. This likely won’t help in defending these actions though.

Changing lanes with improper or late signaling is a no-no.

Also, aggressive driving trying to get through traffic faster is frowned upon.

Speeding will get noticed too. Also, tailgating or not paying attention to the actions of other drivers or pedestrians can be the cause of a ticket being issued.

Also, sometimes it is a combination of several bad driving behaviors that caused a peace officer to decide to flag you down.

At this point, a ticket likely will get issued for one or more of these traffic law infractions.

Getting into an accident is not a minor concern.

The possibility of vehicle or property damage, and injuries to at least some of the involved parties, is considerable.

New Jersey has statutes related to both careless driving and reckless driving.

Even driving overly slowly has a statute for times when a slow rate of travel may be deemed an unsafe activity.

Reckless driving under New Jersey Traffic law 39:4-96 may be relevant:

A person who drives a vehicle heedlessly, in willful or wanton disregard of the rights or safety of others, in a manner so as to endanger, or be likely to endanger, a person or property, shall be guilty of reckless driving and be punished by imprisonment in the county or municipal jail for a period of not more than 60 days, or by a fine of not less than $50.00 or more than $200.00, or both

Car accidents caused by poor judgment, bad driving decisions, or impairment may result in the need for criminal defense.

When there are personal injuries or damage to property resulting from an accident, conferring with a New Jersey motor vehicle accident attorney can provide peace of mind.

It may also save you from making an inaccurate or unwise statement and not being able to “walk it back” later too.