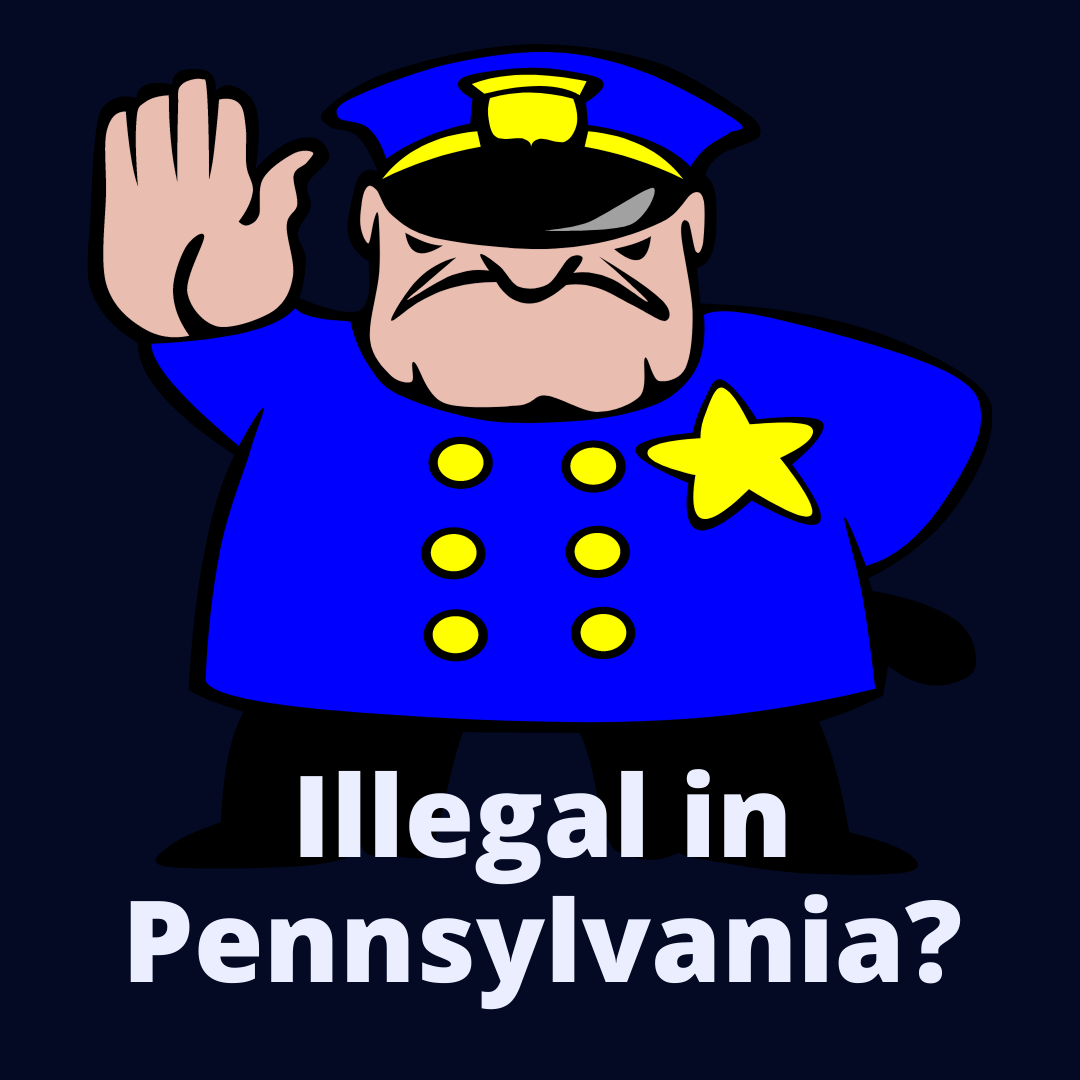 No, we did not locate a legal statute confirming that it is illegal to change lanes in an intersection in Pennsylvania.

However, unless you have a good reason to do it, we would suggest that you should avoid it.

You can still get a ticket on other grounds.

Our article provides the details.

Is It Illegal To Change Lanes In An Intersection In Pennsylvania? (EXPLAINED)

Pennsylvania stipulates in statute § 3301 that drivers must proceed on the right side of a roadway:

(a)  General rule.–Upon all roadways of sufficient width, a vehicle shall be driven upon the right half of the roadway except as follows:

(1)  When overtaking and passing another vehicle proceeding in the same direction where permitted by the rules governing such movement.

Under statute § 3302, vehicles traveling in opposite directions must allow sufficient space to remain within the law:

Drivers of vehicles proceeding in opposite directions shall pass each other to the right and, upon roadways having width for not more than one line of traffic in each direction, each driver shall give to the other at least one-half of the main-traveled portion of the roadway as nearly as possible.

With statute § 3303, passing or overtaking is legislated too:

Under statute § 3305, limitations are placed on passing and overtaking activities:

No vehicle shall be driven to the left side of the center or marked center line of the roadway in overtaking and passing another vehicle proceeding in the same direction unless the left side is clearly visible and is free of oncoming traffic for a sufficient distance ahead to permit the overtaking and passing to be completely made without interfering with the operation of any vehicle approaching from the opposite direction or any vehicle overtaken.

No-passing zones are covered by statute § 3307 to prevent changing lanes to pass or overtake in certain, designated areas:

The department and local authorities may determine those portions of any highway under their respective jurisdictions where overtaking and passing or driving on the left side of the roadway would be especially hazardous and shall by appropriate signs or markings on the roadway indicate the beginning and end of such zones and when the signs or markings are in place and clearly visible to an ordinarily observant person every driver of a vehicle shall obey the directions of the signs or markings. Signs shall be placed to indicate the beginning and end of each no-passing zone.

The various statutes for Pennsylvania Rules of the Road are found here.

For the most part, changing lanes isn’t covered under state traffic laws because other laws provide guidance.

However, people unfamiliar with the statutes may believe changing lanes in the middle of an intersection is illegal.

If It Is Not Illegal In Pennsylvania To Change Lanes In An Intersection, Why Did I Get A Ticket?

You violated a different law, perhaps one of the ones referenced above.

It may have less to do with where you decided to change lanes than with your failure to signal for a sufficient number of feet, or the speed at which you were traveling.

Other traffic infractions like not staying completely in your lane or driving too close to the vehicle in front would also qualify.

Car accidents open the door to an accusation of dangerous driving, inattention, and not paying mind to other road users or pedestrians.

Should an accident cause property damage or worse still, injuries to one or more drivers or passengers (or passersby), legal trouble is approaching.

If you think that you might be facing criminal action, it is worthwhile to confer with a Pennsylvania criminal defense lawyer early on, even if just to help in knowing what to say (and what not to) when giving statements.