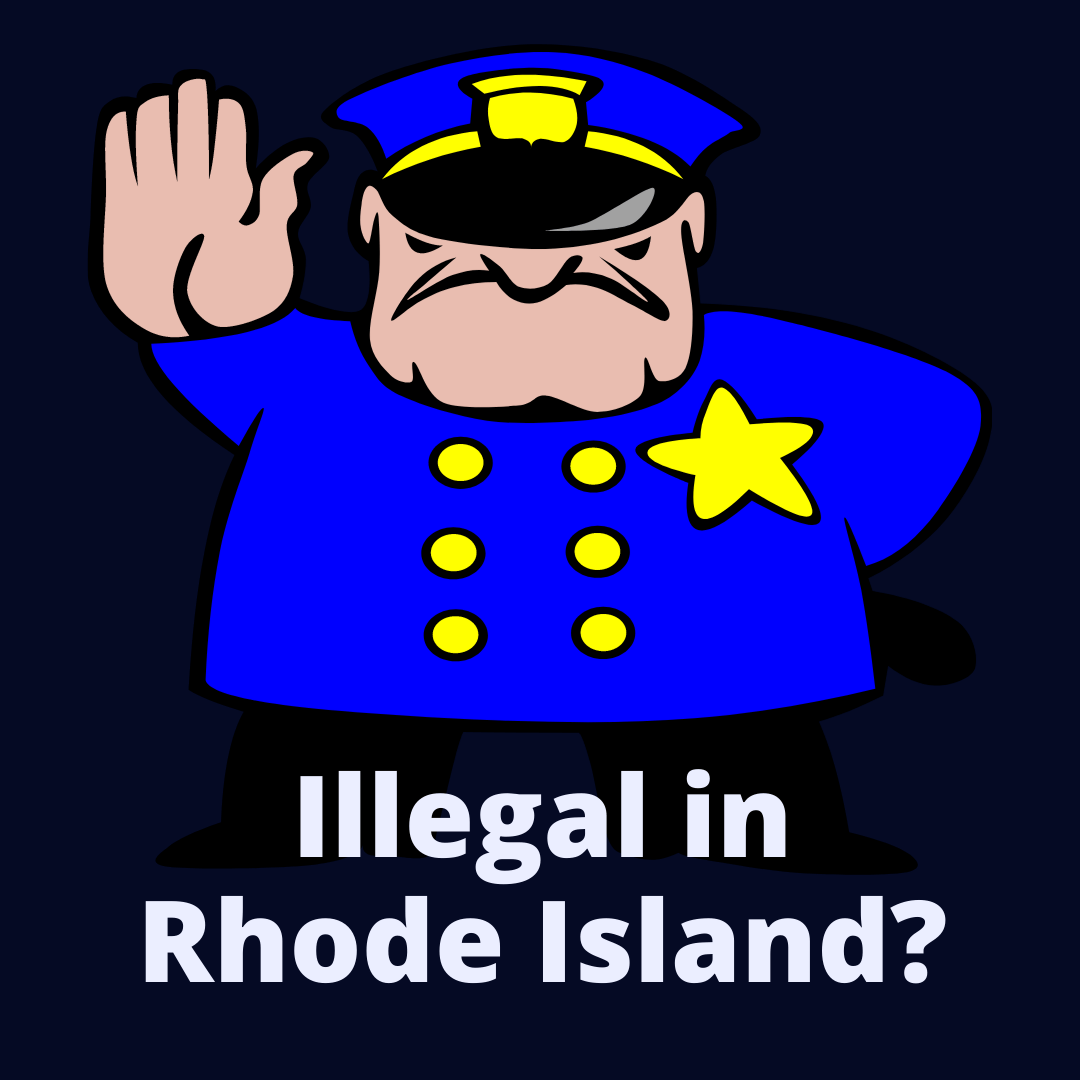 We were unable to find any statutes making it illegal to change lanes in an intersection in Rhode Island.

That doesn’t make Rhode Island unique in this respect.

Very few states have made this driving action unlawful.

Read on to learn about relevant traffic laws in this state that you should be informed about.

Is It Illegal To Change Lanes In An Intersection In Rhode Island? (EXPLAINED)

In Rhode Island, entering into an intersection is legislated under statute § 31-15-12.1:

(a) The driver of a motor vehicle shall not enter an intersection whether or not any traffic signal is green unless there is sufficient space in the roadway he or she is about to enter beyond the intersection to receive his or her vehicle without blocking the intersection. Violations of this section are subject to fines enumerated in section 31-41.1-4, unless bodily injury, serious bodily injury or death occurs to any person other than the offending operator under this section.

Fines increase when there is bodily harm to others, rising based on the severity. See the entire statute for more specifics.

Knowing when to yield the right-of-way is important, particularly at an intersection with a through highway:

Additionally, turning at an intersection is legislated for under statute § 31-16-2:

See the remainder of the information on right turns, and all types of left-turn as specified in this statute.

Passing and overtaking has at least one statute related to it:

(1) The driver of a vehicle overtaking another vehicle proceeding in the same direction shall give a timely, audible signal and shall pass to the left at a safe distance and shall not again drive to the right side of the roadway until safely clear of the overtaken vehicle.

The overtaken car must give way too:

Vehicles passing in opposite directions are covered in statute § 31-15-3:

Drivers of vehicles proceeding in opposite directions shall pass each other to the right, and upon roadways having a width for not more than one line of traffic in each direction, each driver shall give to the other at least one-half of the main traveled portion of the roadway as nearly as possible.

Not Illegal In Rhode Island To Change Lanes In An Intersection, So Why Did I Get A Ticket?

You broke a traffic law…..a different one.

A ticket being issued by a peace officer isn’t a small thing.

Of course, it does depend on the extent of the wrongdoing.

Braking too hard causing a domino effect on the driver’s following isn’t ideal.

Switching lanes and forgetting to signal first is easy enough but technically does break Rhode Island law when doing so.

Should you get involved in an auto accident, it shouldn’t be ignored or brushed off as unimportant.

Not only will the driving conduct be reviewed closely, but in the event of an accident, other factors also come into play too.

Be sure to confer a Rhode Island motor vehicle accident attorney at your earliest convenience if you’ve been involved in an auto accident.