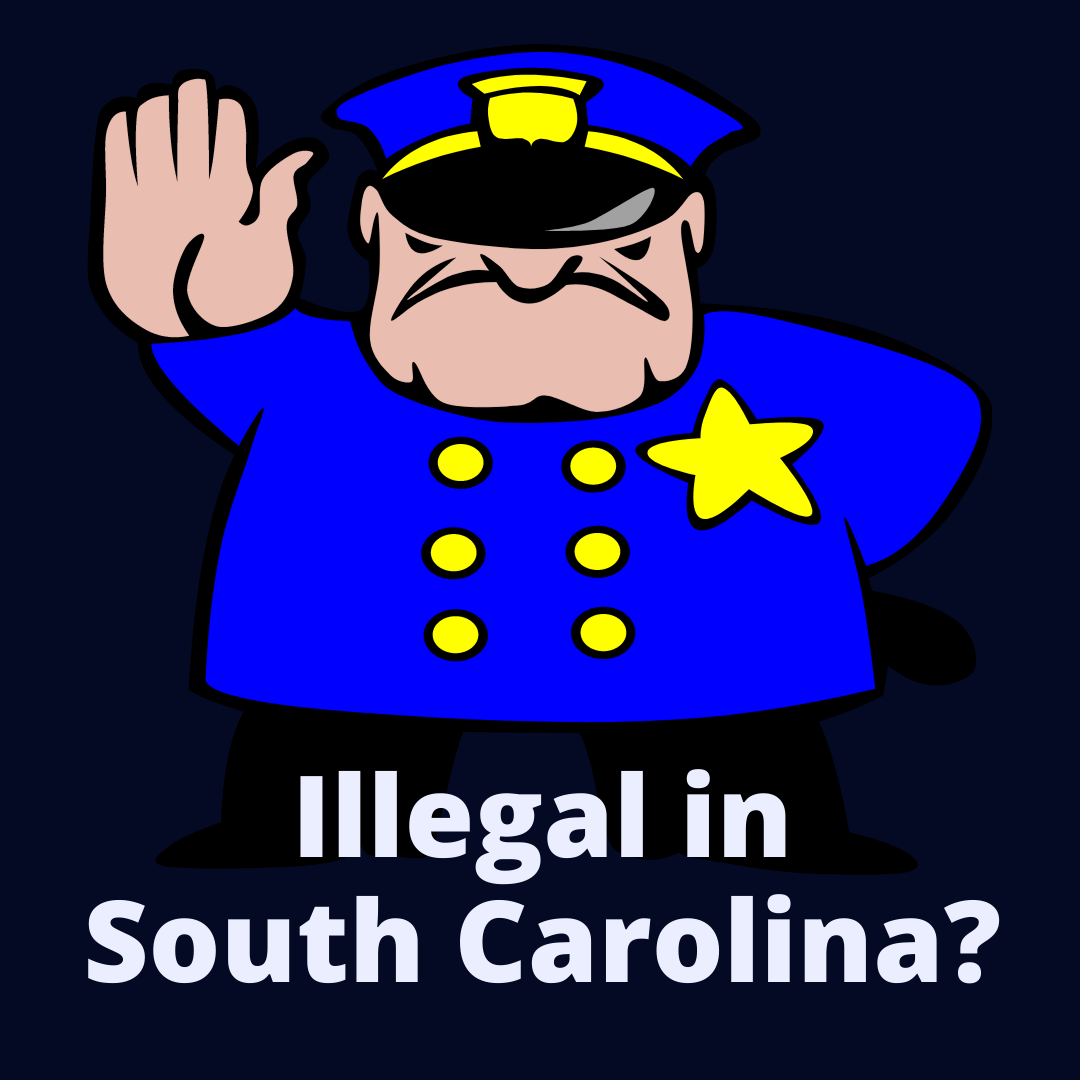 After research, we were unable to discover a statute that makes it illegal to change lanes in an intersection in South Carolina.

We advise avoiding making this type of lane change because there is already a lot going on inside an intersection, and you can receive a ticket on other grounds.

Read on to learn about the traffic laws that relate to intersections and other driving rules.

Is It Illegal To Change Lanes In An Intersection In South Carolina? (EXPLAINED)

The approach and entry into an intersection are legislated in South Carolina using statute SC Code § 56-5-2310 (2020):

(A) No person shall turn a vehicle or move right or left upon a roadway unless and until such movement can be made with reasonable safety nor without giving an appropriate signal as provided for in this section.

(B) A signal of intention to turn or move right or left when required shall be given continuously during not less than the last one hundred feet traveled by the vehicle before turning.

(C) No person shall stop or suddenly decrease the speed of a vehicle without first giving an appropriate signal in the manner provided herein to the driver of any vehicle immediately to the rear when there is opportunity to give such signal.

The procedure to follow when executing a right turn and staying within the law is covered under the statute § 56-5-2120:

(a) Right turns. Both the approach for a right turn and a right turn shall be made as close as practicable to the right-hand curb or edge of the roadway.

And left turns too:

The driver of a vehicle intending to turn to the left within an intersection or into an alley, private road or driveway shall yield the right-of-way to any vehicle approaching from the opposite direction which is within the intersection or so close thereto as to constitute an immediate hazard.

Lane changes in an intersection are legal in South Carolina.

But If It Is Not Illegal In South Carolina To Change Lanes In An Intersection, Why Did I Get A Ticket?

Receiving a traffic ticket is seen as a failure by some drivers and a rite of passage by late teens who wish to see what their first car or truck can do.

Usually, a peace officer is observing the behavior of drivers on the road. When they spot something of concern, they may pull a driver over to see what’s up?

In your case, the issue might have been something obvious like poor signaling, weaving on the road, hitting the curb, or going over the limit.

However, it won’t be because of changing lanes in an intersection, specifically. Yet, an unsound lane change that put other drivers in danger would do it.

It is sometimes difficult to appreciate whose fault a car accident is. Even with dashcam footage and eyewitnesses, various versions of events exist.

Nevertheless, an accident may mean questions must be answered and even a field sobriety test administered too.

A wanton disregard for public safety raises the prospect of accusations of reckless driving should an accident lead to another person’s bodily harm or major property damage.

Repeated instances of this behavior within three years of a first instance are even more legally problematic.

There may be a need to confer with a South Carolina motor vehicle accident attorney, even if you have insurance.