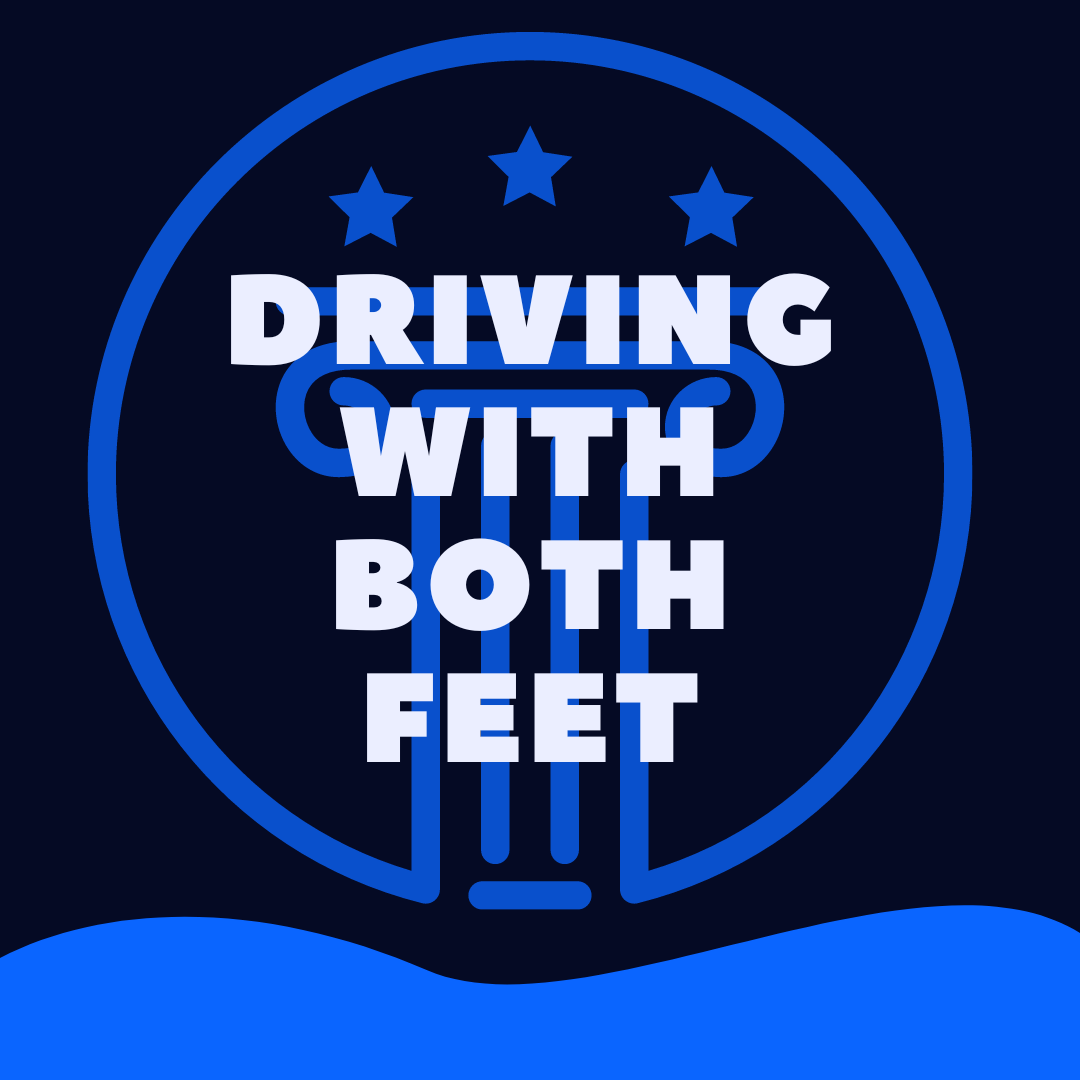 Answer: we cannot find a single law in any state in the United States which prohibits driving with both feet.

That being said, a driver could still receive a citation for driving with both feet.

Is It Illegal To Drive With Both Feet? (Explained)

While driving with both feet (or even barefoot) may have been worthy of a traffic ticket in the past, most states have moved away from creating endless laws about what can and cannot be done while driving.

Driving With Both Feet

If there are no laws about driving with both feet (or even barefoot), then how could a driver get cited for two-footed driving?

Especially when two feet are 100% required to operate a car with a stick-shift (manual transmission)?

If the situation of driving with both feet was unreasonable or unsafe, or placed property or persons in danger, the driver could get cited.

For example, let’s say that the driver was using both feet, and managed to mistake one pedal for the other.

If the left foot or right foot failed to accurately and adequately operate the pedals, and the resulting driving is erratic or produces a wreck, the driver could get a ticket specifically for the two-footed driving.

Why Is it Bad To Drive With Both Feet?

It is not necessarily bad to drive with both feet.

As noted, sometimes it is necessary, as some cars require both feet to operate.

But when the car is an automatic, it is almost universally taught to new drivers to use only one foot.

Driving with one foot dramatically reduces the likelihood that the inexperienced driver would depress both gas and brake pedals at the same time, which could result in an unintended sudden acceleration or braking.

Could You Go To Jail For Driving With Both Feet?

The simple act of driving with both feet is unlikely to result in jail time.

However, if your behavior rose to the level of a criminal act while driving with both feet, then yes, you could go to jail.