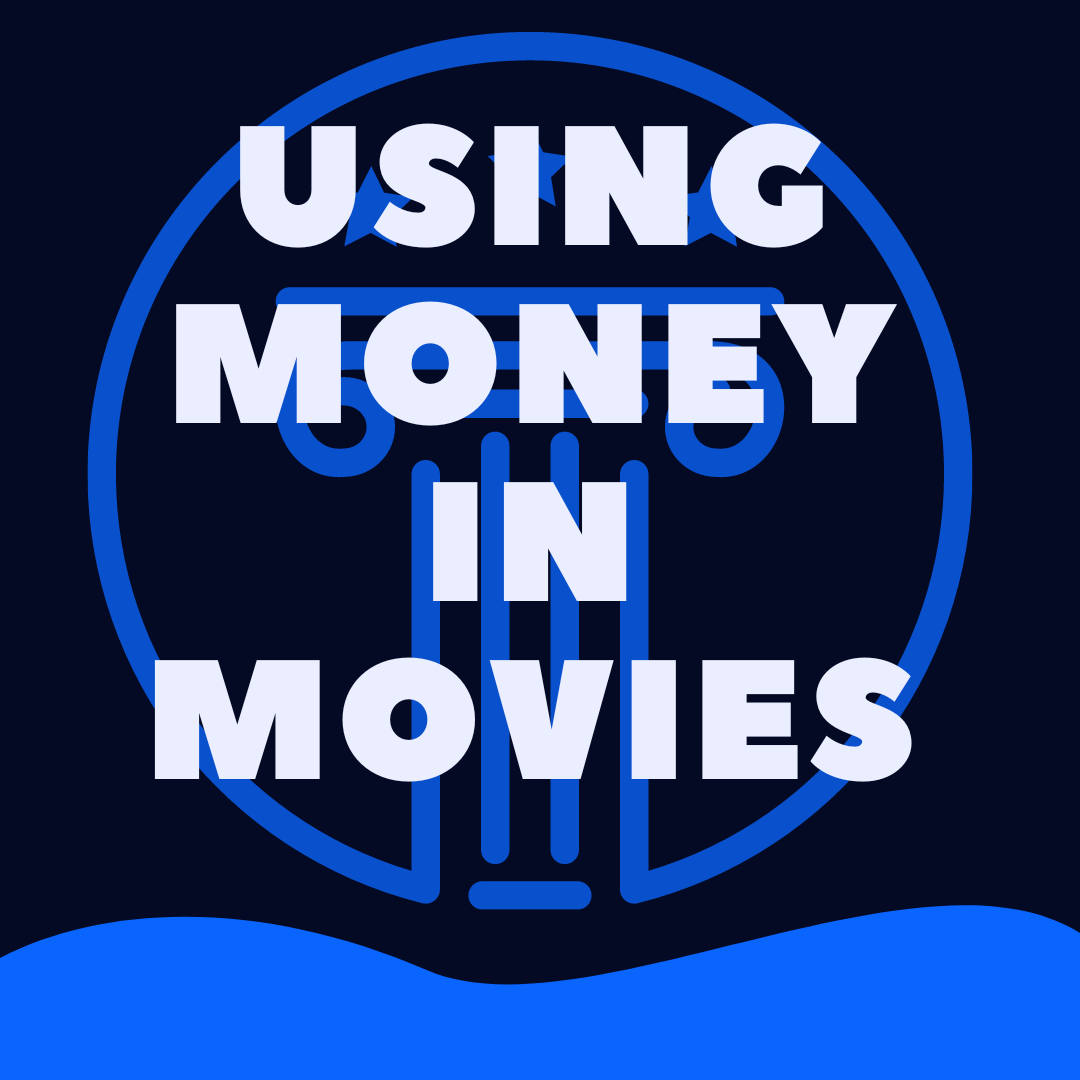 Time and time again, we have heard that real money is illegal to use in film.

Yet, we always see money scenes in these large, Hollywood pictures.

Whether you’re a film nerd and want to know about the ins and outs of the creation process, or you are wondering for the case of your own filming purposes, there’s a lot of information that goes into which money you can use and not use.

Don’t worry if you don’t have all the answers just yet.

We have just what you need to find out whether or not you can use real money, what the legalities are, what the punishments may be, and what the alternative is.

Is It Illegal to Use Real Money in Movies? (Explained)

No, it isn’t illegal to use real money in movies.

Real money, however, isn’t likely to be in many films — especially if the money is being destroyed in any form or fashion.

Prop money, or stage money as it’s also referred to, is simply easier for film purposes.

There’s a ton of money, and there are big bills to boot.

It simply isn’t feasible to use real large bills or money for these purposes, and you can get in some serious trouble if you’re seen tampering with real money on camera.

Why can’t real money be destroyed?

While there isn’t a law against using real money in films, there is a strict U.S. law about destroying U.S. dollars.

You could get in some serious trouble if you’re seen doing this.

In fact, it’s punishable by up to 10 years in prison. What seems like a large price to pay for such a small portion of a film, it’s definitely not worth destroying and blowing up real money in any form or fashion.

Well, what about coins? You also cannot tamper with coins like flattening them or the like, as this is still tampering with U.S. money and could be a fine for as little as $100 or jail time as well.

Where Does This Belief Come From?

This belief stems from the law of tampering with real money and coinage.

Because you can face some serious penalties and jail time for destroying or tampering with real money any way, people have simply jumped to the conclusion that you can’t use it at all in real films.

It might be safer that way, anyway. If you want to use real money for films, it’s doable.

You’ll, however, find that it might take less planning around what you can and cannot do with real money.

What is Stage Money?

When it comes to prop money, or stage money, they go about making it a few different ways.

There are standard-grade bills and high-grade bills, each with a different type of texture, authenticity, and portrait quality.

The standard-grade is just fine for scenes where the money is from far away or the money is being used in bomb scenes and the like.

This is because viewers aren’t paying attention to the actual authenticity of the bills but the explosions and the other surroundings of the scene.

High-grade stage money is for those up-close zooms and parts of a film where viewers are paying a little bit more attention to how the money looks.

Appearance is important, not only to viewers, but to the directors and producers.

This is because they want each part of the film to look as real or authentic as in real life.

Depending on how much prop money you buy and the quality, the cost varies.

Some sets can spend as much as $100,000 U.S. dollars for prop money, especially in the more mainstream Hollywood films that hit theaters or major streaming platforms.

If you need some stage money for your film, it’s best to start saving and putting some money aside for the real authentic look of U.S. dollars.

What Are Some Rules When Using Prop Money?

Why are there rules when it comes to using prop money?

Well, this is because you can’t make stage money look too authentic or real, in the case that people try and use it for real money.

The size has to be smaller than real U.S. bills, the texture cannot be the same as real U.S. bills but instead should be made out of paper, the pictures should have slight alterations to avoid looking like a real U.S. bill, and it must have some form of writing that states that it cannot be used for real purpose.

This is to avoid any confusion of fake vs real and to prevent anyone from using this money as real cash.

Is It Better to Use Prop Money?

So, you’re probably thinking, if I’m not blowing anything up or tampering with the U.S. coinage or dollars then I should probably use real money instead of spending real money on fake money, right?

That’s what you would think.

Plus, who wants other people touching their real money that they’ve earned — what if they were to steal or accidentally destroy your hard-earned dollars?

All in all, the safer route is definitely to use prop money in the case of filming.

What Are Some Larger Films That Use Prop Money?

Do you think you can notice the difference in some of these films?

Some films and TV shows that have used prop money include:

You can see here that most of these films are extremely action-based, which makes sense in the case that they might be tampering or destroying fake bills.

This is to avoid any law breaking when it comes to real U.S. dollars, and they still look authentic and real in the real films or TV shows.

So, there we have it.

Real money is okay, but prop money is definitely the better route for those wanting to film! Make sure you follow all of the protocols and rules, and enjoy making your film.