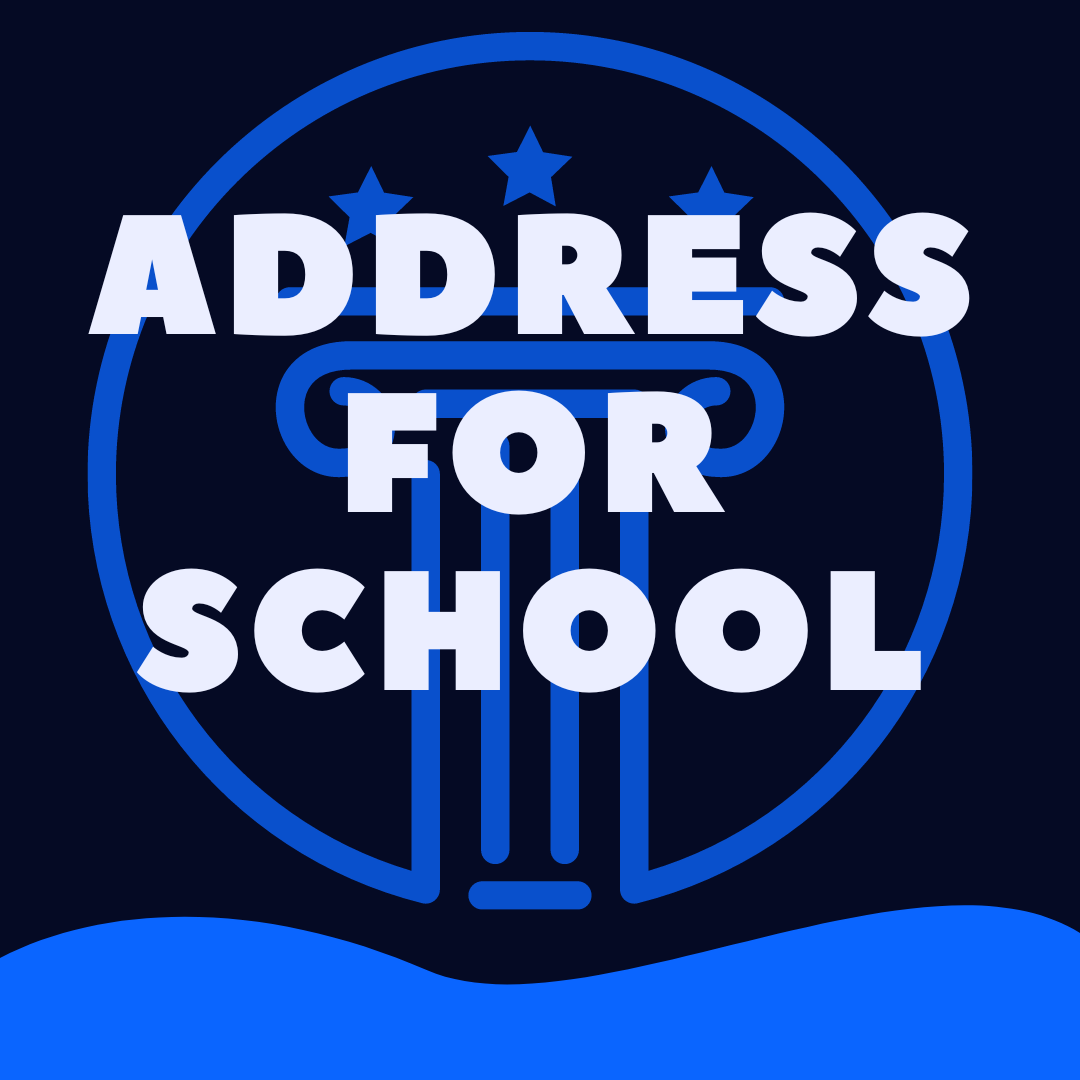 In most cases, yes, it is illegal to use anyone else’s address when enrolling in school.

This is true whether it’s the address of a friend, a relative, or anyone else you know.

If the school is able to prove that you intentionally enrolled your child with a false address, this constitutes fraud, and there could be some fairly hefty penalties that fraud carries with it.

Is It Illegal To Use Someone Else’s Address For School? (Explained)

Why is it fraudulent to use someone else’s address?

You might be tempted to use a different address than your current one if you find out that another school district can offer more perks and more advantages to your child.

However, this is considered a willful attempt to mislead your real school district about your residence, and it will likely be considered fraud.

Depending on how it’s viewed by the authorities, this kind of fraud might be considered a misdemeanor, or it could be seen as a felony – which carries prison time as a sentence.

States also have the right to place criminal charges against anyone who knowingly signs falsified enrollment documents.

In situations where your child might actually be splitting time between your household and that of a relative, your best bet is to contact both school districts and ask how the address should be handled.

Regardless of what you find out, fraud charges are much less likely, because you made a legitimate effort to find out the proper procedure and did what the school district told you, as opposed to concealing something and attempting to deceive the school authorities.

Every school district is obliged to deal with the fallout from address fraud every year because they must ensure that each student is enrolled with a legitimate address.

Most cases of address fraud that are tracked down by school districts involve situations where a child’s parents use the address of a relative when enrolling their child.

In some cases, information from a previous residence might be used instead of the current place of residence.

There are also times when parents will simply cherry-pick a desirable address from the phone book because they know it is one included in the school district, and they want their child enrolled in that district.

In recent years, many school districts have taken a more aggressive approach to root out cases of address fraud and are now charging guilty parents with fraud.

This is only fair because when children take up school seats when they don’t really belong to that school district, it denies the seat to some other child who is a legitimate resident.

The process of confirming legitimate addresses has been improved and enhanced by various software programs that make it much less tedious and much faster to confirm.

By taking advantage of this advanced software, school districts can save themselves quite a bit of money, in addition to making it fairer for legitimate residents of the district.

The real cost of address fraud to schools

Inaccurate addresses for enrolled students can cost a school district millions of dollars over an extended period of time, and it can delay or prevent the school from receiving state or federal funding.

A report issued by the nonprofit agency Alliance to Reclaim our Schools discovered that U.S. charter schools had lost more than $200 million over the course of recent years.

This figure only includes the funding lost by charter schools, and when you add in all the other schools affected in this country, the number approaches a staggering $2 billion.

Much of the wasted time and resources involved in this lost funding stems from the fact that schools were obliged to print a number of communications that were sent to illegitimate addresses, and thus ignored.

In addition to all the manpower hours lost and the funding that is lost, schools that are victimized by rampant address fraud also suffer a loss of reputation.

This is sometimes an enticement for other families to enroll their students using falsified addresses.

When it’s known that the school district is not particularly aggressive in tracking down fraudulent addresses, it becomes much more likely that more parents will engage in the practice so they can secure better school conditions for their youngsters.

What can schools do about address fraud?

Most school districts have now become more proactive about address fraud and have sent out communications before enrollment time about the consequences of address fraud, and how the district will be monitoring the situation.

When cases of actual fraud are discovered, the family may be charged an amount equal to the out-of-district fees that would have been charged if the child were legally enrolled.

This is often an amount in the thousands of dollars, so it’s a serious deterrent to committing fraud.

Schools have become more serious about penalizing fraud because they recognize how it undermines a school’s reputation and denies a seat to a more deserving student.

It is always illegal to use someone else’s address other than your own when enrolling your child for school.

If the school district can prove that you intentionally did this in order to enhance your child’s availability for perks and better amenities, they could report you to the authorities and terminate your child’s enrollment at the school.

There can be some pretty hefty penalties associated with address fraud if the authorities get involved, including a price tag that will be equal to the cost of enrolling as an out-of-district student.

Besides being morally unacceptable, committing address fraud also denies the chance of enrollment for some other student who legitimately lives within the school district.