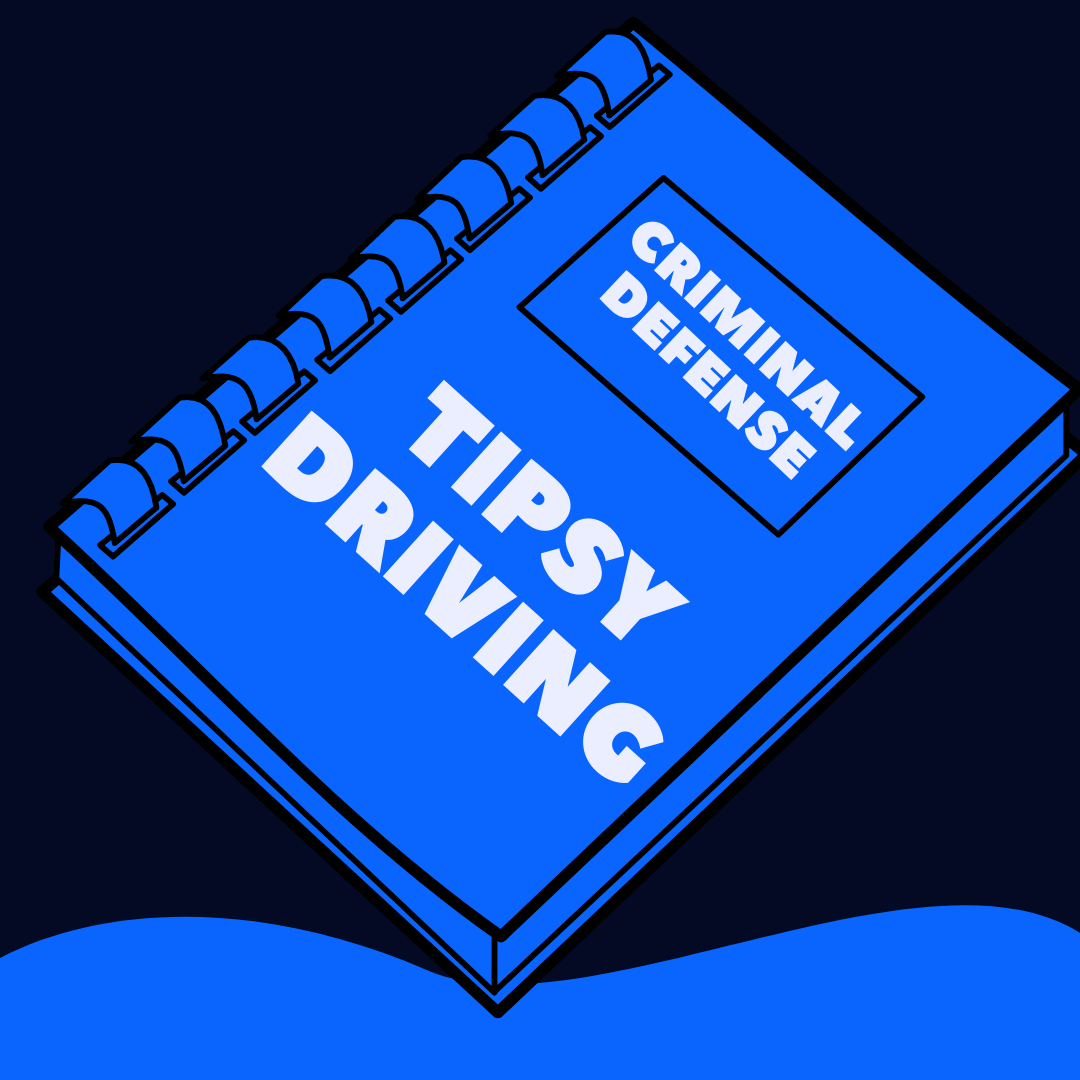 Be suspicious of the advice you read online.

People like to argue about drunk vs buzzed versus tipsy, and what is legal versus not.

The sad truth is that the law is much stricter than you can possibly imagine, and much of the advice you read online is garbage.

Is It Okay To Drive While Tipsy? (EXPLAINED)

No, it’s not ok to drive while tipsy.

People love to make a big deal about the minimum threshold established by a breathalyzer, or about being able to pass field sobriety tests.

Slurred speech, loss of coordination, blacking out…these are all signs that a person is well beyond tipsy.

Even if a person doesn’t have slurred speech.

Even if the person isn’t obviously drunk.

Many of these tests/observations create a presumption of drunkeness, and make it much easier to convict a defendant of the crime of driving under the influence of intoxicants.

But let’s look at the actual elements of most DUI crimes:

The key in this crime is that the defendant doesn’t need to be drunk.

All the prosecutor needs to prove is influence to a noticeable or perceptible degree.

Let’s Talk What “Tipsy” Is

And look back at what a DUI is and how it is proven.

If a person can “feel” the influence of the intoxicant (whether it is alcohol or other intoxicant), they can be convicted of DUI.

Remember, all that is required is that a person notices or perceives the influence of the intoxicant.

Thus, if a person gets pulled over by a police officer and admits to feeling “tipsy” but “not drunk,” he’s basically already proven the government’s case against him for DUI.

A trick that crafty police officers often use is to ask what seems like an innocuous question:

Between 1 and 10, with 1 being less intoxication while 10 is the most intoxication, how do you rate yourself as far as your level of intoxication?

The driver, thinking he is doing himself a favor, tells the police officer that he is a 2 or a 3, distancing himself from the other side of the spectrum.

But given the language of many statutes, instead of helping himself, he is helping police officers prove that he is under the influence to a noticeable or perceptible degree.

After all, even the driver, by rating himself a 2 or 3, is admitting that he feels the influence of the intoxicant to a noticeable level.

If the driver felt no intoxication whatsoever, he might be better off rating himself as a 0, meaning that he is feeling absolutely nothing whatsoever.

What’s The Problem With Tipsy Driving?

People think of “tipsy” as being able to feel the effects of the intoxicant (relaxation, enjoyment) without feeling it so much that they aren’t able to drive.

The problem with “tipsy” is that if a person is feeling the relaxation or the enjoyment from the alcohol, then the important functions of the body and the brain are being impacted.

Alcohol makes it harder to perform multiple actions all at once (watching the road, pressing the brakes, turn signals, looking in mirrors, responding to traffic changes).

The amount of alcohol in a person’s breath or blood can cause different levels of physical impairment.

A person who exhibits few signs of impairment could blow above a .08 on the standard breathalyzer.

A person who exhibits many signs of impairment could blow below a .08 on the breathalyzer.

You can’t rely necessarily on how you feel to assume you can pass the breathalyzer and avoid a DUI charge.

Alcohol Impairs Judgment: You Might Not Be Only Tipsy

The problem with drinking alcohol is that it impairs your ability to think and make decisions.

Yet when you consume alcohol, you are then called upon to use your brain and your judgment to make decisions to drive (or not).

Yet, your ability to think is not as good as it should be.

If you are consuming alcohol, and are trying to judge your level of impairment, you have to know that you are doing the judging with a brain that isn’t all there at that moment.

And that even if you might feel clear, the alcohol in your brain is doing its thing.

Should You Drive When You Feel “Only Tipsy”?

We can’t tell you what to do.

But we can tell you that many people every single year attempt to drive a vehicle feeling “only tipsy” and end up getting pulled over by a police officer.

In some of those situations, they end up getting charged with a DUI.

Every one of them tells the police that they “only had one beer” or “didn’t feel too drunk to drive.”

But when the standard is “impaired to a noticeable or perceptible degree,” there isn’t a lot of room to wiggle when it comes to even a low level of impairment.

The best way to avoid getting a DUI charge for tipsy driving is to just avoid driving when feeling any level of impairment: tipsy, buzzed, drunk, or whatever you want to call it when you feel the intoxicant you’ve consumed.

Your wallet (and the rest of your life) will thank you greatly.