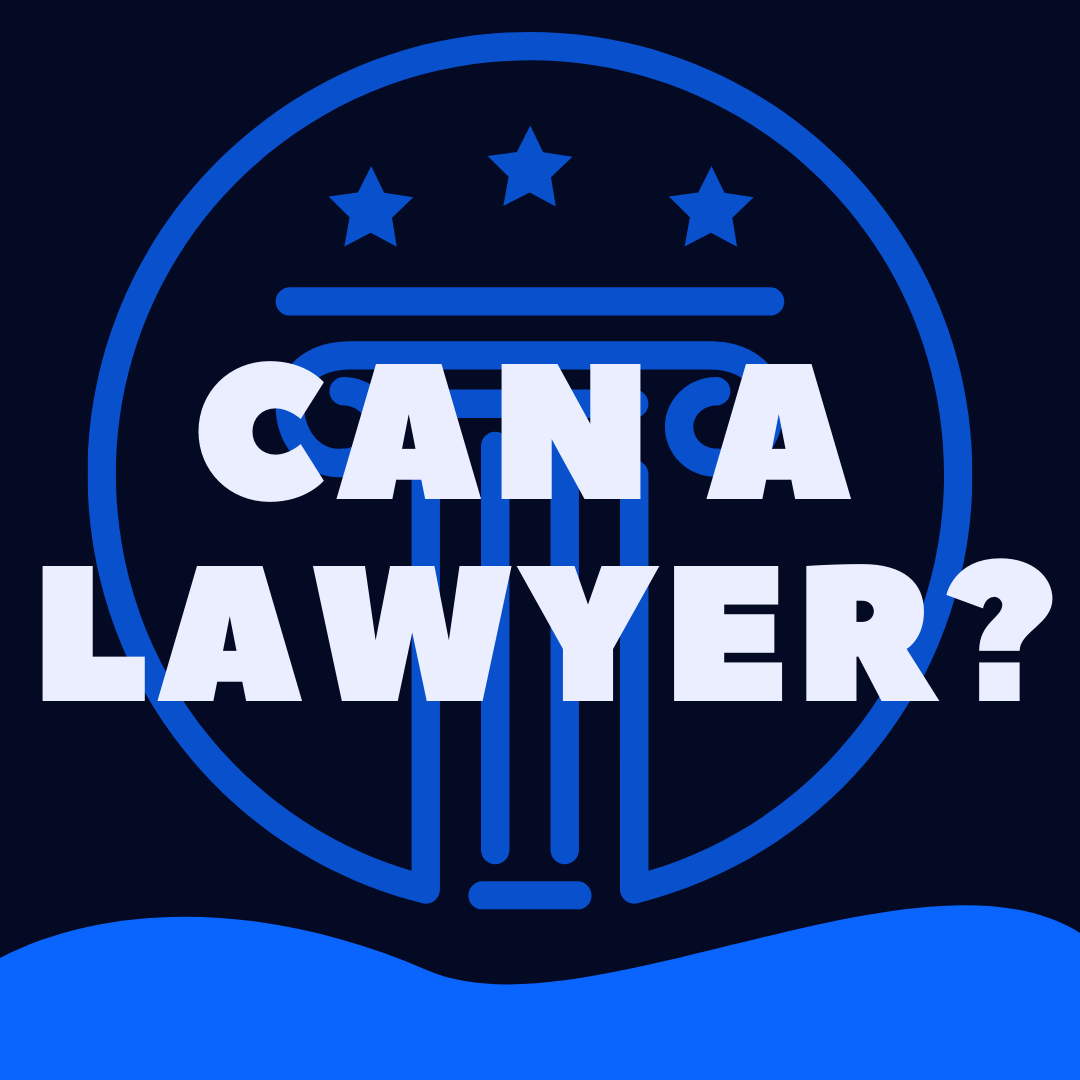 Can a Lawyer Represent You In Another State? (Explained)

Practicing Law In One State or Another

Each state bar has its own requirements for admission to its state bar.

Admission to the state bar provides the attorney with the “license” to practice law in that particular state.

Some states require a JD and the passage of bar exam of the particular state (California, New York, Illinois, whatever) along with other requirements like the professional responsibility exam, background check, character references, etc.

Some states only require the passage of the bar exam of the particular state (and no JD).

Some states require only the passage of another state’s bar exam (and a JD).

Some states allow attorneys to “waive in” to practice in the state after the attorney has practiced law for a particular number of years, also sometimes called “reciprocity.”

In any event, it is hardly a yes or no question.

In most cases, to represent you in more than one state, the lawyer would need to have the ability to practice in both of the states, granted either because they took and passed the bar exam of the other state, or they “waived in” because that was an option.

There is a way for an attorney to handle a case in another jurisdiction without passing the bar.

It is called a ‘pro hac vice” appearance.

This type of appearance requires that the attorney who wants to represent the client in another state get the approval of the court (by filing a motion).

While the standards might differ state to state, usually to appear pro hac, the out of state attorney needs to be supervised by another attorney who is licensed in the state

Federal courts have their own requirements.

Just because you have been admitted to the state bar in a particular state does not mean you are able to appear in federal court, even the federal court located in the same state or even city where you practice.

Federal courts have their own admission application, which usually includes the admission to a state’s bar

Practicing In Another State Without Approval

Each state bar has it’s own rules about what it means to ‘practice’ in the state, and the requirements to do so.

Some states may allow attorneys who are licensed in other states to advise clients or attend depositions.

In most cases, the attorney who is unlicensed in the second state would not be allowed to appear in court.

As a lawyer, I would be unlikely to accept a client of another state to handle a matter in the other state that I was unlicensed in for some many reasons even if the matter wasn’t going to need a court appearance, such as:

If you think it is likely that your case will cross state lines and need attorneys on both sides, it is best to look for a firm or practitioner who is licensed in both jurisdictions.

While one attorney can appear pro hac, it can end up costing the client more because a second attorney needs to be brought in to supervise, and they are unlikely to do it for free.

Whether you are an attorney thinking about handling a case in another state, or a client thinking of hiring an attorney, both parties should consider the issue of professional liability insurance.

In most states, lawyers are required to purchase and maintain fairly large insurance policies in case a client is injured (financially or otherwise) as a result of a lawyer’s handling of a case.

An attorney who is licensed to practice in Washington is probably covered by liability insurance required by the Washington bar.

But that insurance may or may not cover the attorneys actions handling legal matters outside of Washington.

They attorney would not want to risk being held personally liable for damages that insurance would otherwise cover.