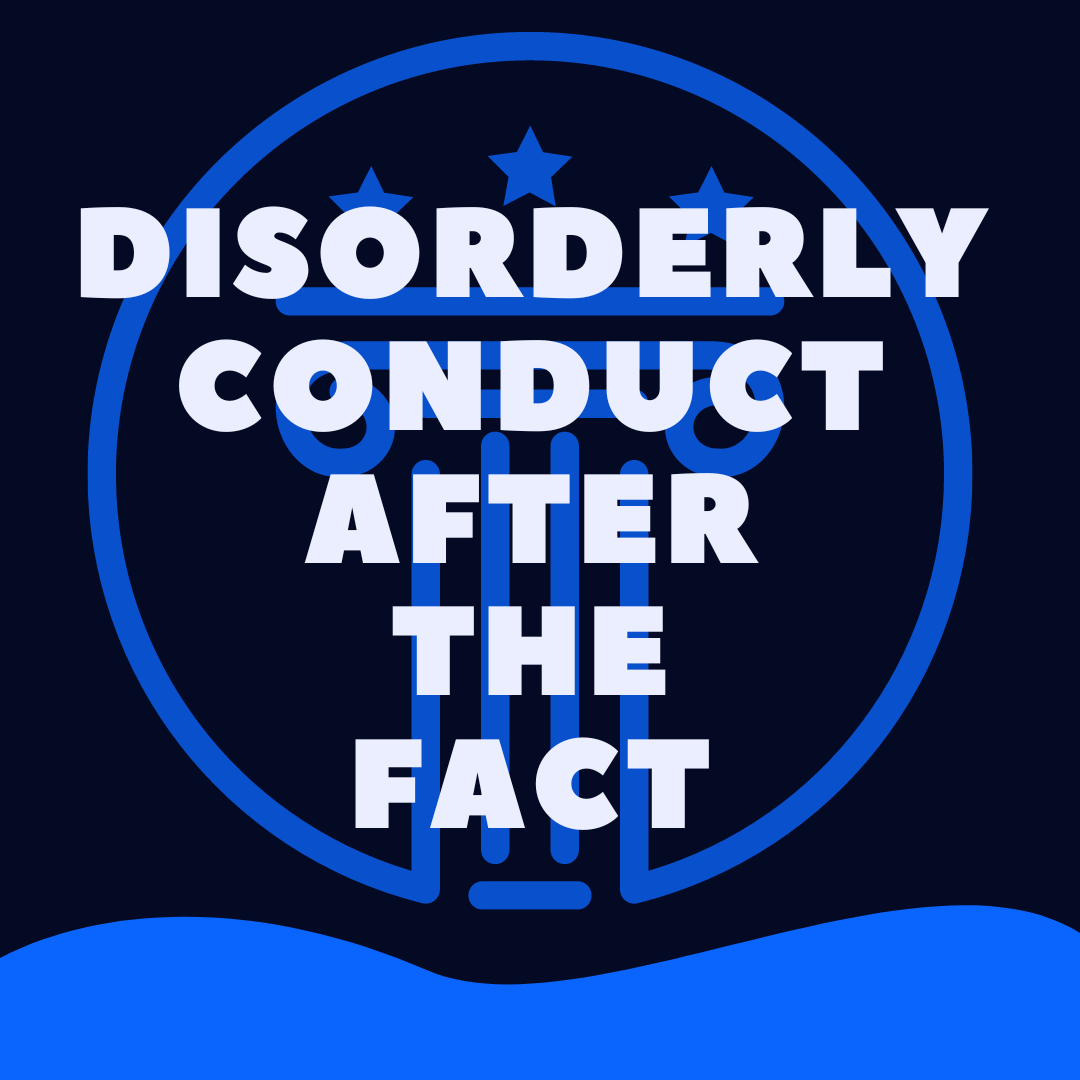 Answer: yes, you absolutely can be charged with disorderly conduct after the fact.

Can You Be Charged With Disorderly Conduct After The Fact? (Explained)

There are several ways that law enforcement officers gather evidence of disorderly conduct, including:

While television shoes often portray dramatic confrontations of people who commit crimes, many citizens are charged days or even weeks after the incident occurred.

Sadly, there just aren’t enough law enforcement officers on duty to respond to every single 9-1-1 call, and sometimes the crime is even discovered until a later date (like people don’t realize that what happened was a crime).

The prosecutor has to weigh justice for the public against the cost of pursuing an assault case.

While disorderly conduct is illegal, the prosecutor may have a limited amount of time and money to utilize to work on cases.

When faced with a messy bar fight where it is tough to pinpoint the aggressor vs an overwhelming show of force against with a vulnerable bleeding victim, some assault cases may not receive the attention that the victim(s) of the assault deserve.

A not-so-easy case is one where both parties participated in the violence, both parties are covered in injuries, witnesses to the incident tell conflicting accounts, involved witnesses may be lying or telling inconsistent versions, etc.

Statute of Limitations on Disorderly Conduct

While prosecution for disorderly conduct doesn’t always happen immediately, the police and government have limits for how long they can wait to pursue the case.

Disorderly conduct is usually a misdemeanor.

The seriousness of the disorderly conduct case usually depends on the conduct of the individual and the damage (if any) that occurred.

In some states, the statute of limitations is 3 months, while other states it is 24 months.

In the civil side, even if the prosecutor ‘no-files’ the case, depending on the facts of the case the involved citizens could pursue the offender for civil claims of trespass, harassment, or conversion.

In some states, a simple disorderly conduct case might be resolved without much fanfare or punishment.