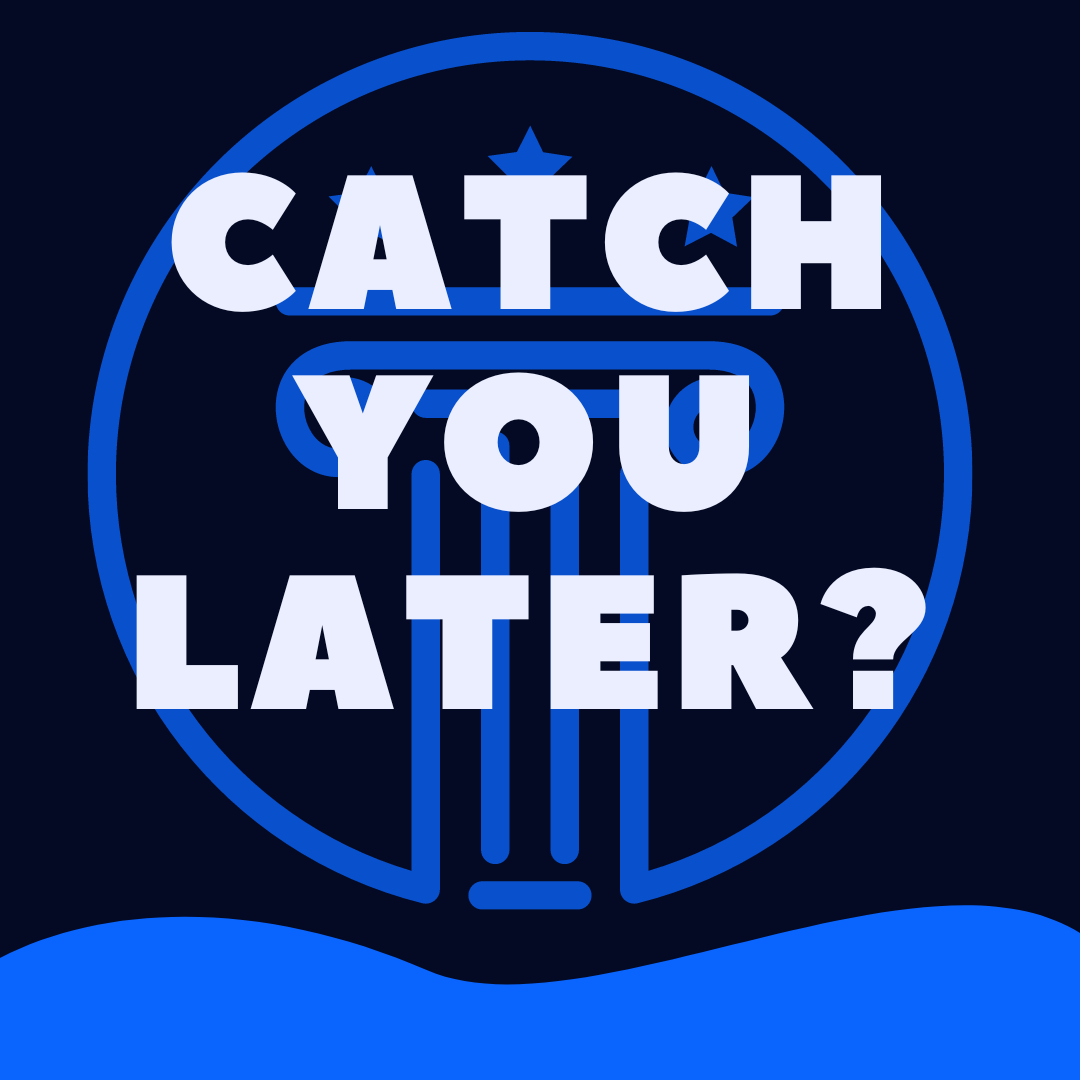 Answer: yes, you can be charged with shoplifting hours, days, or even weeks after leaving the store with the stolen item.

Can You Get Caught Shoplifting After Leaving The Store Days Later? (Discussion)

There are several ways that stores gather evidence of shoplifting, including:

While television often shows dramatic confrontations of shoplifting by uniformed officers, this happens less than you think.

While small or independent businesses are more likely to take immediate action in response to shoplifting, experience has shown larger department stores that confronting shoplifters in the store is a mine field of liability for the store.

The store does not want to get sued for:

Instead of confronting the shoplifter in the store, stores will make sure to gather the contact information and identity of the suspected shoplifter and put together the evidence against him.

This can take several weeks or even months as the store reviews its available data for additional instances of criminal conduct.

Then the store will forward the complete package that would make the prosecution easy to the police department, so that a report can be filed and forwarded to the prosecutor.

The prosecutor then makes a charging decision.

Once the charges have been filed, the offender could be contacted via phone, notified via mail, or arrested on a warrant.

Statute of Limitations on Shoplifting

While prosecution for shoplifting doesn’t always happen immediately, the store, police, and government have limits for how long they can wait to pursue the case.

Depending on the severity and the state, the statute of limitations could be several years longer.

In the civil side, even if the criminal statute of limitations has passed, the store may still be able to pursue the offender for the losses.

The intentional tort of ‘conversion’ may have a statute of limitations of 3 to 6 years, depending upon the state and when the act was discovered by the victim.

You should know that it is fairly common for stores to pursue offenders on the civil side even if the offender gets prosecuted on the criminal side.

In some states, a simple shoplifting case with low dollar losses (like stealing a pack of gum or a donut) might be resolved without much fanfare or punishment.