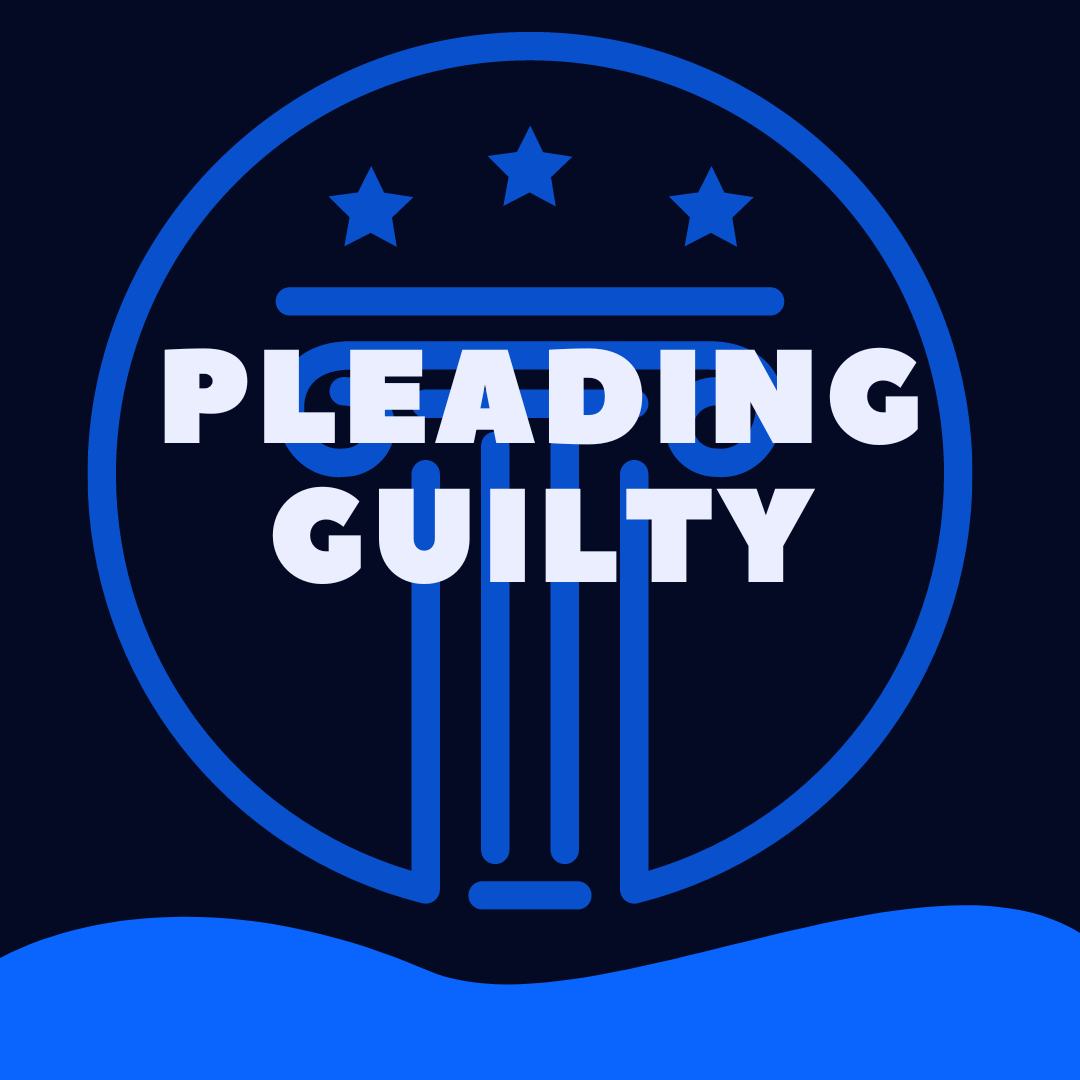 Potentially a defendant can plead guilty at arraignment. However many judges will not allow it.

Can You Plead Guilty At Arraignment? (Explained)

Arraignment is the very beginning of a criminal case.

This is the stage where the defendant is notified of the charges against him, and is called upon for the first time to answer to them.

A defendant will enter his initial plea (guilty, not guilty, no contest) at this point, unless the case needs to be indicted.

Since the case is in its early stages, the defendant rarely has access to the discovery, may not have a lawyer or even considered how to hire one, and hasn’t really considered the options to resolve the case.

While a defendant can technically plead guilty at arraignment, most judges will not allow it.

In accepting a plea of guilty, the court will ask the defendant several questions to make sure the plea has been made “knowingly, intelligently, and voluntarily.”

The court will also ask if the defendant has obtained discovery, sought out the advice of counsel, and had an opportunity to confer with the prosecutor.

If the defendant answers no to all of these questions, most judges will conclude that the defendant cannot “knowingly, intelligently, and voluntarily” enter a plea of guilty.

Even if the defendant was present during the incident and knows what happens, he has not had the opportunity to consider the other aspects of the case.

A plea of guilty is not just a statement of “I did it.”

A plea of guilty is an acceptance of the outcome of the “I did it” statement.

Since the defendant has not reviewed discovery, conferred with a lawyer, or had an opportunity to confer with the prosecutor, he hasn’t performed any of the tasks that are required to enter a plea knowingly, intelligently, and voluntarily.

Thus, the guilty plea cannot be entered (in the judge’s mind).

Further, it is really common for defendants who hurry up and rush to enter a guilty plea at arraignment to later get an attorney and file a motion to vacate the plea and sentence on the grounds that the plea was not made knowingly, intelligently, and voluntarily.

These motions are a drain on court resources, and make it seem as though the court (and the prosecutor) were trying to do something unjust, unfair, or improper.

What Would Need To Happen To Plead Guilty At Arraignment?

If a defendant wanted to plead guilty at arraignment, he would need to be able to convince the court that his plea was knowing, intelligent, and voluntary.

To convince the court, he’d probably need to:

If the case was really simple (like a simple theft of an item with a value of less than $20 with a deferred adjudication/diversion), the court might allow the defendant to review the discovery in the courtroom and confer with the assigned appointed counsel at arraignment.

Different courts have different policies/procedures, so conferring with an attorney in advance of the hearing in the jurisdiction can help a defendant understand what to expect, and whether entering a plea of guilty at arraignment is possible.