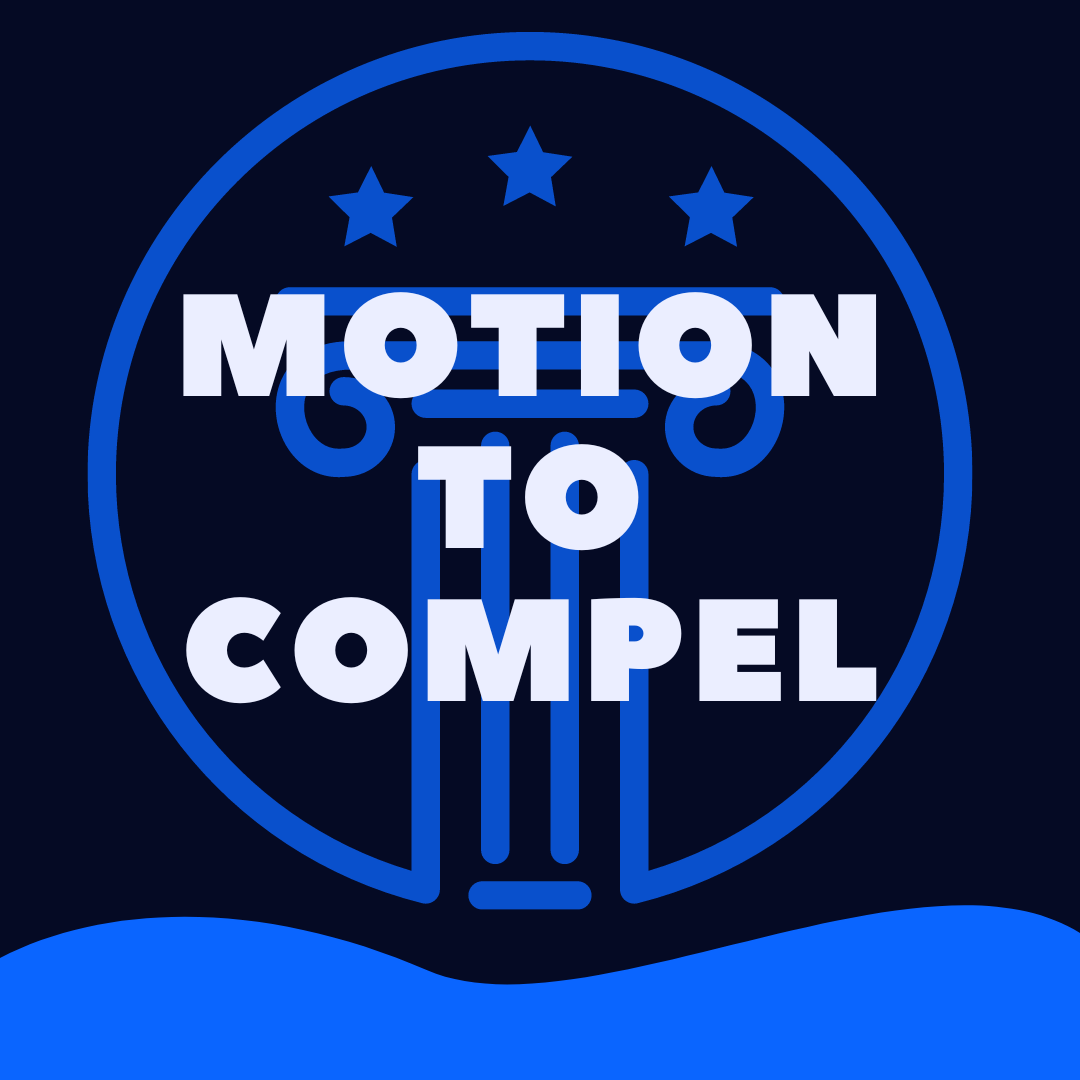 Answer: a motion to compel is often filed in a divorce case to make a party do something that he has already been ordered to do, or the laws require him to do.

What Is a Motion To Compel In a Divorce Case? (Explained)

Motions To Compel (In General)

Much of what happens during the pendency of a civil and criminal case occurs outside of the purview of the judge and the court.

After the parties file the pleadings, the parties are supposed to follow the rules of the court and the jurisdiction (state or federal) to get the case ready for the hearing or trial.

The laws may require that the parties exchange certain information, documents, or other items.

The laws may give each party the right to depose parties.

The laws may give each party the right to request answers to interrogatories or questions.

The court expects the parties to follow the rules without the assistance of the court.

Some judges will require that the parties appear in person or via telephone (or report in writing) about the status of discovery and preparation for trial.

Other judges will do nothing unless the parties bring a matter to the court’s attention.

If one of the parties thinks that the other party is not following the rules, and needs the court’s intervention to make the party do what he should, he can file a motion to compel.

That motion to compel must rely on specific legal authority, both in the relief he seeks as well as filing the motion to make it happen.

If there’s no legal authority for both the relief he wants and the availability of the motion to compel, it will get denied.

Motions to compel are most common in discovery disputes which are governed by rules and are not closely supervised by the court.

Motions To Compel In a Divorce Case

In a divorce case, motions to compel are most common in two areas:

In some instances, the failing party may have:

There are many grounds, more than we could list here.

The motion to compel is the requesting party’s way to get the matter in front of the court.

This could also allow the requesting party to gather more information from the failing party about the disputed discovery.

Will a Motion To Compel Get Granted, and If So, What Will Happen?

Motions to compel often start as threats between lawyers:

Please produce x by September 1 or I will be forced to file a motion to compel.

Sometimes the threat of the motion will light a fire under the opposing party.

Motions to compel can sometimes result in awards of attorney fees against the failing party, and in extreme cases, sanctions against the opposing party or even the attorney himself.

In most jurisdictions, before a party can file a motion to compel, he must make a “good faith effort to confer.”

A good faith effort to confer differs, but often needs to be more than a letter or an email, and might need to raise to the level of a phone call discussion or an in person meeting.

If the motion to compel is granted by the court, the order to compel will state specifically what needs to be done.

If the order to compel is not followed, the requesting party could seek to have the failing party held in contempt, which could result in fines or even jail in extreme circumstances.

Needless to say, for the participants of the case, this becomes very expensive in attorney fees.

Could a Motion To Compel Hurt The Losing Party In The Long Run in a Divorce Case?

They see every manner of good behavior and bad behavior.

They generally have very little patience for bad behavior.

If it is found during discovery that one of the parties is acting maliciously, is trying to run up the opposing party’s attorney fees on purpose, or is otherwise acting badly, that negativity can follow the party through to the trial.

If a judge is already suspicious of one of the parties, it could possibly color the judge’s ultimately view of the evidence presented.

However, if the motion to compel involves a legitimate point of contention and everyone is handling themselves professionally and is making every effort to do their best, it is less likely to hurt the parties down the road.

Have Motion Questions About Filing a Motion To Compel is a Divorce Case?

Experienced family law attorneys are very experienced with filing and responding to motions to compel.

They’ll be able to help explain the process in their court and jurisdiction, and what their help could look like in the case.