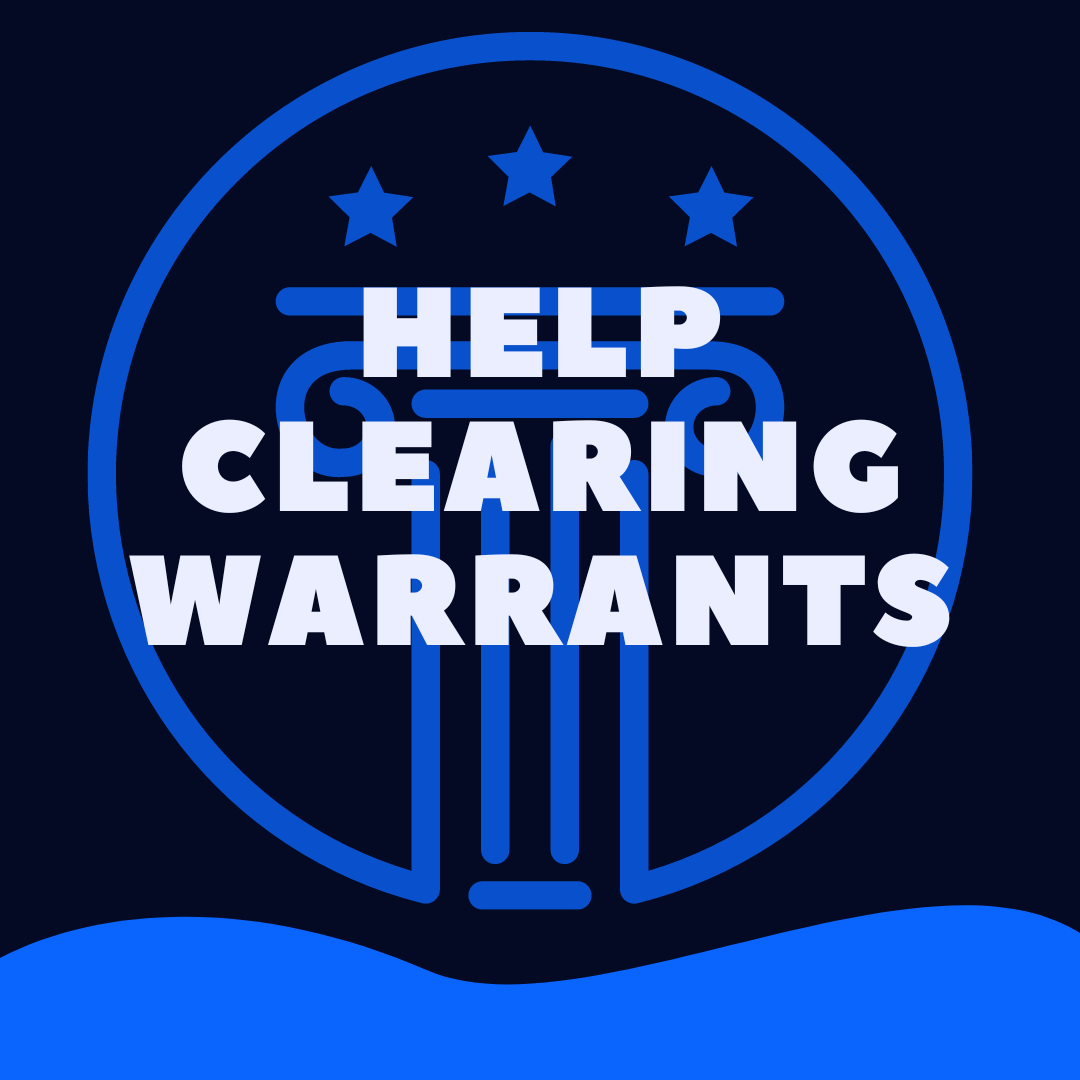 Answer: No, a probation officer doesn’t have the authority to lift a warrant, but he can be influential in others lifting it.

Can a Probation Officer Lift a Warrant? (Explained)

How Is a Warrant Issued For Someone’s Arrest?

There are a few ways that a warrant can be issued.

The way most people are familiar with is when the police want to arrest someone.

A warrant gives the police the lawful authority to go out and get the person, put them in cuffs, and take them to jail.

To obtain such a warrant, the police officer has present enough evidence (usually in the form of a sworn affidavit) to convince the judge that the requisite level of evidence exists for the arrest to be lawful.

The officer can also offer his own sworn testimony, photographs, documents, other physical evidence, and witness testimony.

Once the judge signs the warrant, the police are authorized to execute it (meaning go and get the guy).

Another way warrants are issued are upon motion of the prosecutor in open court.

This happens generally when a defendant fails to appear in court in a criminal case for a scheduled court appearance.

The affidavit of the police officer (and other evidence) is not required.

The third way is on the court’s own motion/decision.

If the court decides that someone needs to be in court and isn’t there, the judge can issue a warrant in certain circumstances to make that happen (but not in every case or situation).

How Is a Warrant Lifted/Cleared?

The primary way a warrant is cleared is by its execution, meaning the arrest is achieved.

Once the defendant has been taken into custody by the police, the warrant has served its purpose.

The police could not release the defendant and then come back the next day to take him into custody again without a warrant.

The second way that a warrant is cleared is by the defendant’s voluntary surrender to police officers at the jail or another office, who can take him into custody.

The third way a warrant is cleared is by the defendant’s voluntary appearance in court.

The judge can then choose to have the defendant taken into custody, or complete the purpose of the warrant (like arraign the defendant on new charges).

The fourth way a warrant is cleared is by the dismissal/resolution of the underlying criminal case.

For example, if the defendant was charged with a crime, but many years pass without finding him to proceed, the case may eventually be dismissed for want of prosecution and the warrant issued in the case will disappear with it.

The fifth way a warrant is cleared is by its expiration.

This varies from place to place.

In some jurisdictions, warrants have no expiration date.

In others, warrants last until the case is dismissed or the defendant dies.

Can a Probation Officer Lift a Warrant For You?

The probation officer has no power to clear a warrant.

Warrants are not just registered in some system that a probation officer can access.

In the same vein, probation officers cannot just issue warrants out of their office.

The same process of getting a warrant (via motion or in open court) has to be gone through.

That being said, if there is a a warrant issued in a defendant’s case, the probation officer can potentially assist in getting it cleared if the defendant cannot.

For example, if the warrant was issued on incorrect, mistaken, or unlawful grounds, the probation officer can communicate that to the prosecutor, who can request that the court clear the warrant.

If the warrant is no longer necessary, the probation officer can also communicate that if the defendant cannot appear to clear it.

If The Defendant Has A Warrant

The circumstances will dictate whether a consultation with an attorney is recommended.

The warrant could be an effort to help the defendant get compliant with probation, a precursor to the revocation of probation, or signs that a new case has been filed.

If the defendant has questions about his case, or is concerned about a new case, conferring with a criminal defense lawyer who practices in the court where the case will be heard can be helpful.