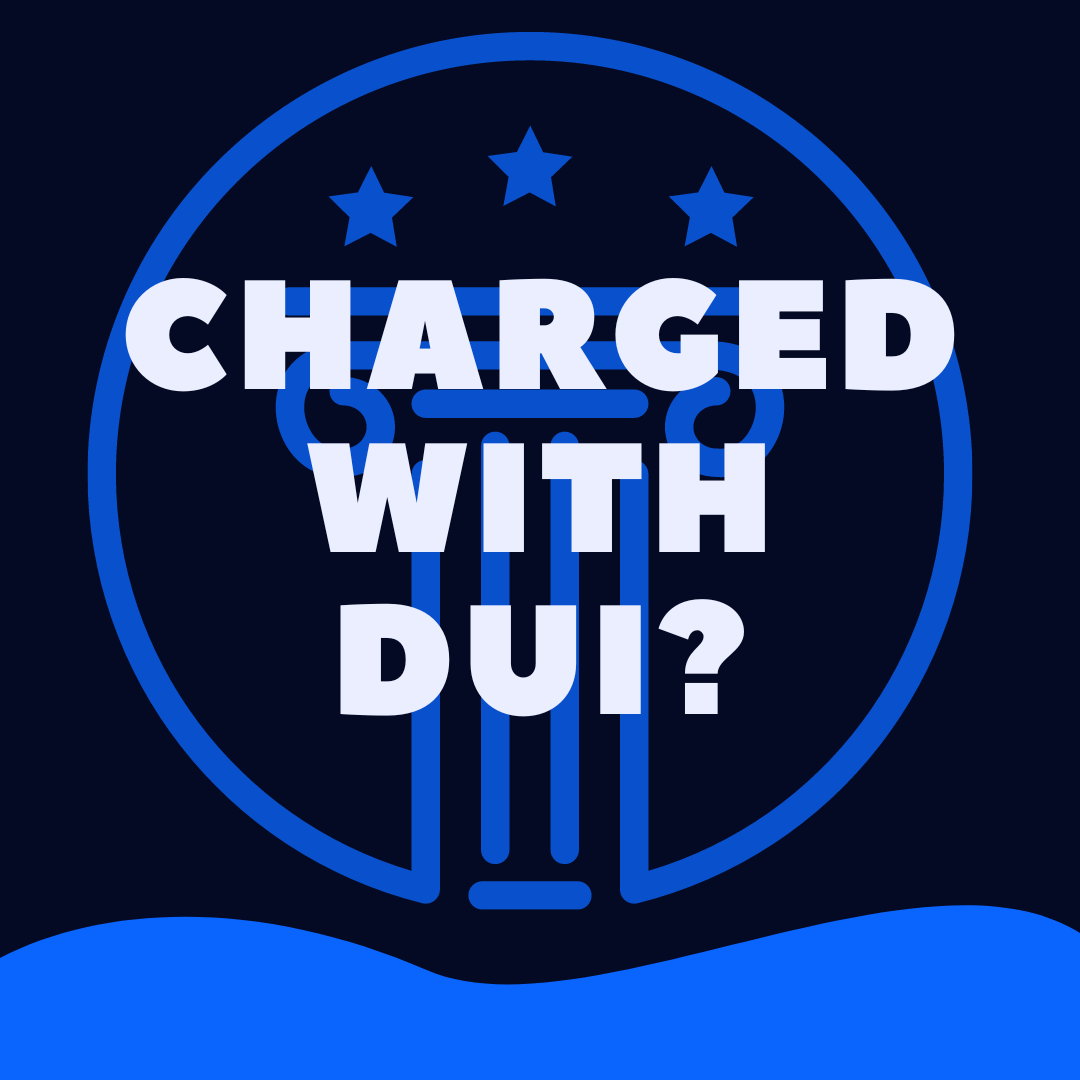 Answer: yes, you absolutely can be charged with DUI days after the fact.

Can You Be Charged With DUI Days Later? (Explained)

There are several ways that law enforcement officers gather evidence of DUI, including:

While most DUI offenders are caught in the act, there’s nothing that says they cannot be charged after the fact, even months later (aside from the applicable statute of limitations, explained below).

Given that DUI drivers represent a serious threat of harm to the community, officers will make responding to DUI reports a priority.

Sadly, sometimes there just aren’t enough law enforcement officers on duty to respond to every single 9-1-1 call, and sometimes the intoxicated driving isn’t even discovered until a later date.

The prosecutor has to weigh justice for the public against the cost of pursuing a difficult to win DUI case.

While DUI is illegal, the prosecutor may have a limited amount of time and money to utilize to work on cases.

When faced with a challenging DUI vs an open and shut assault with a vulnerable bleeding victim, the DUI case may not receive the attention that the case would otherwise deserve.

The prosecutor may also decide to charge the driver with reckless driving, reckless endangering, disorderly conduct or careless driving.

Statute of Limitations on DUI

While prosecution for DUI doesn’t always happen immediately, the police and government have limits for how long they can wait to pursue the case.

DUI could be a civil infraction, a misdemeanor, or a felony.

While many DUIs get charged right away, they can be charged any time up until the applicable statute of limitations expires.

In some states, a simple DUI case might be resolved without much fanfare or punishment.

Conferring with a criminal defense attorney who practices in the jurisdiction where the driving occurred early on can help someone: