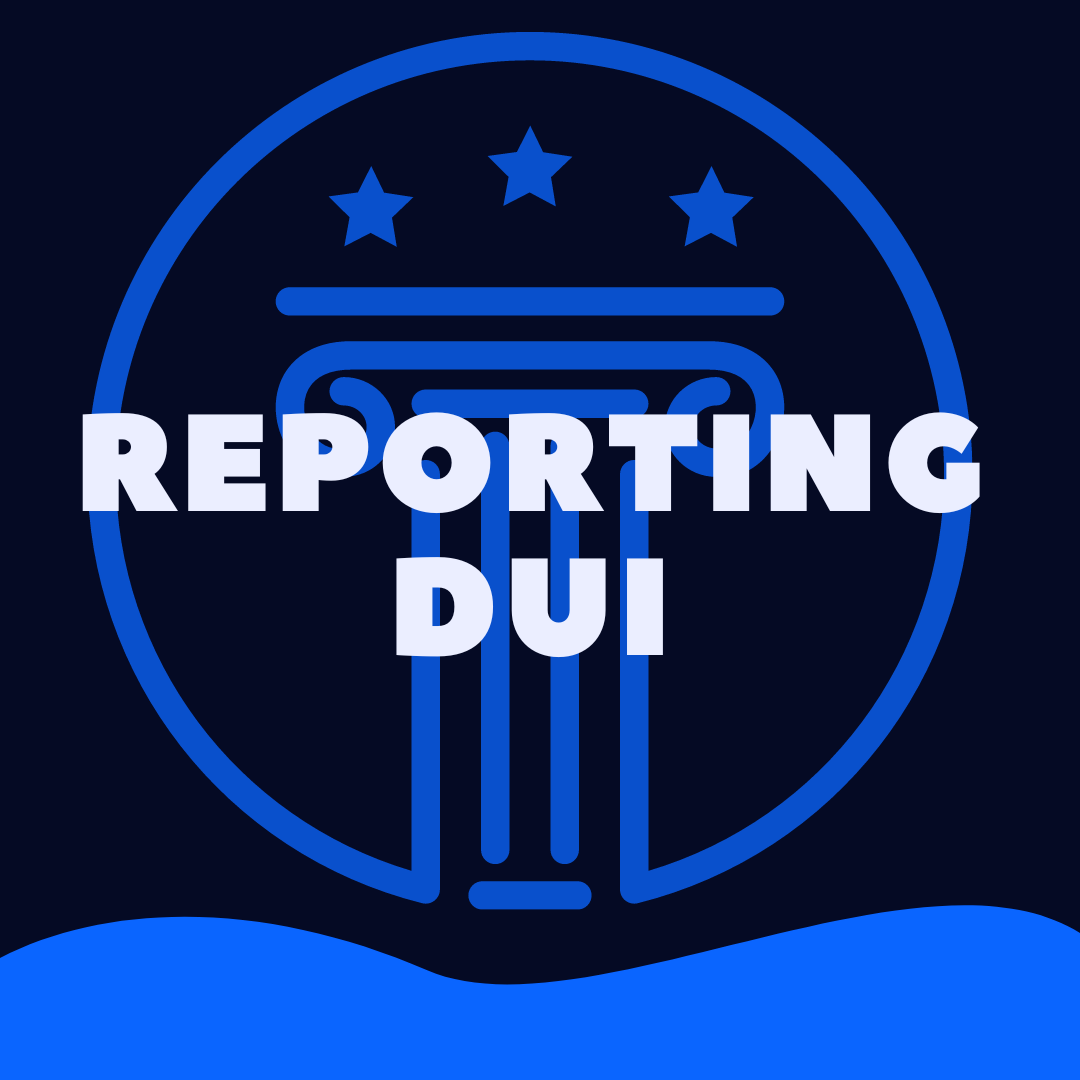 Answer: Yes, you can report a drunk driver anytime. That being said, the closer to the incident, the better for gathering evidence of a crime.

Can You Report a Drunk Driver After The Fact? (Explained)

There are several ways that law enforcement officers gather evidence of DUI, including:

While most DUI offenders are caught in the act, there’s nothing that says they cannot be charged after the fact, even months later (aside from the applicable statute of limitations, explained below).

Given that DUI drivers represent a serious threat of harm to the community, officers will make responding to DUI reports a priority.

Sadly, sometimes there just aren’t enough law enforcement officers on duty to respond to every single 9-1-1 call, and sometimes the intoxicated driving isn’t even discovered until a later date.

Reporting DUI After The Fact

The primary issue with investigating a DUI after the fact (perhaps days or even weeks after the fact) is that the primary first hand evidence of the driving and the intoxication is gone.

The investigating officers do not get to observe the driving.

There is no urinalysis, blood test, or breathalyzer result to offer to the jury.

Instead, the prosecution has to rely entirely upon the observations of the reporting witness or witnesses.

While some individuals have excellent memories and make for excellent witnesses, others do not.

Further, today’s juries were raised on a diet of NCIS and other cop shows.

They expect physical evidence, and can sometimes undervalue witness accounts.

Should You Report a DUI After The Fact?

If an individual thinks that they have been a witness to a crime, they are welcome to take action and report it if they want to.

Keep in mind that the officer taking the report will want to know a lot of details about what was observed, as well as about you so that law enforcement can follow up (unless you are reporting anonymously).

The details will include:

Once all the details are gathered, a report can be generated and forwarded to the prosecutor for a charging decision.

Will A DUI Get Charged Against The Offender?

It depends on whether or not the prosecutor thinks that he has enough evidence to convince a jury beyond a reasonable doubt of the defendant’s guilt.

If he doesn’t think that he has enough, then the case will not go forward.

Will a Witness Get In Trouble For Reporting a DUI That Doesn’t Get Prosecuted?

If a witness reports what was truthfully observed, there should not be any criminal consequences for the witness.

But if the witness does not tell the truth in his report, if the witness is trying to use the report to harm the accused, or is otherwise abusing the system, then the witness could face criminal implications.

A witness could also leave themselves open to civil liability on the part of the wrongfully accused (defamation, libel, slander, intentional infliction of emotional distress).

Needless to say, one should not contact the police to report a DUI unless the witness actually has knowledge about the incident (and not just second hand hearsay he-said-she-said).

Statute of Limitations on DUI

While prosecution for DUI doesn’t always happen immediately, the police and government have limits for how long they can wait to pursue the case.

DUI could be a civil infraction, a misdemeanor, or a felony.

While many DUIs get charged right away, they can be charged any time up until the applicable statute of limitations expires.