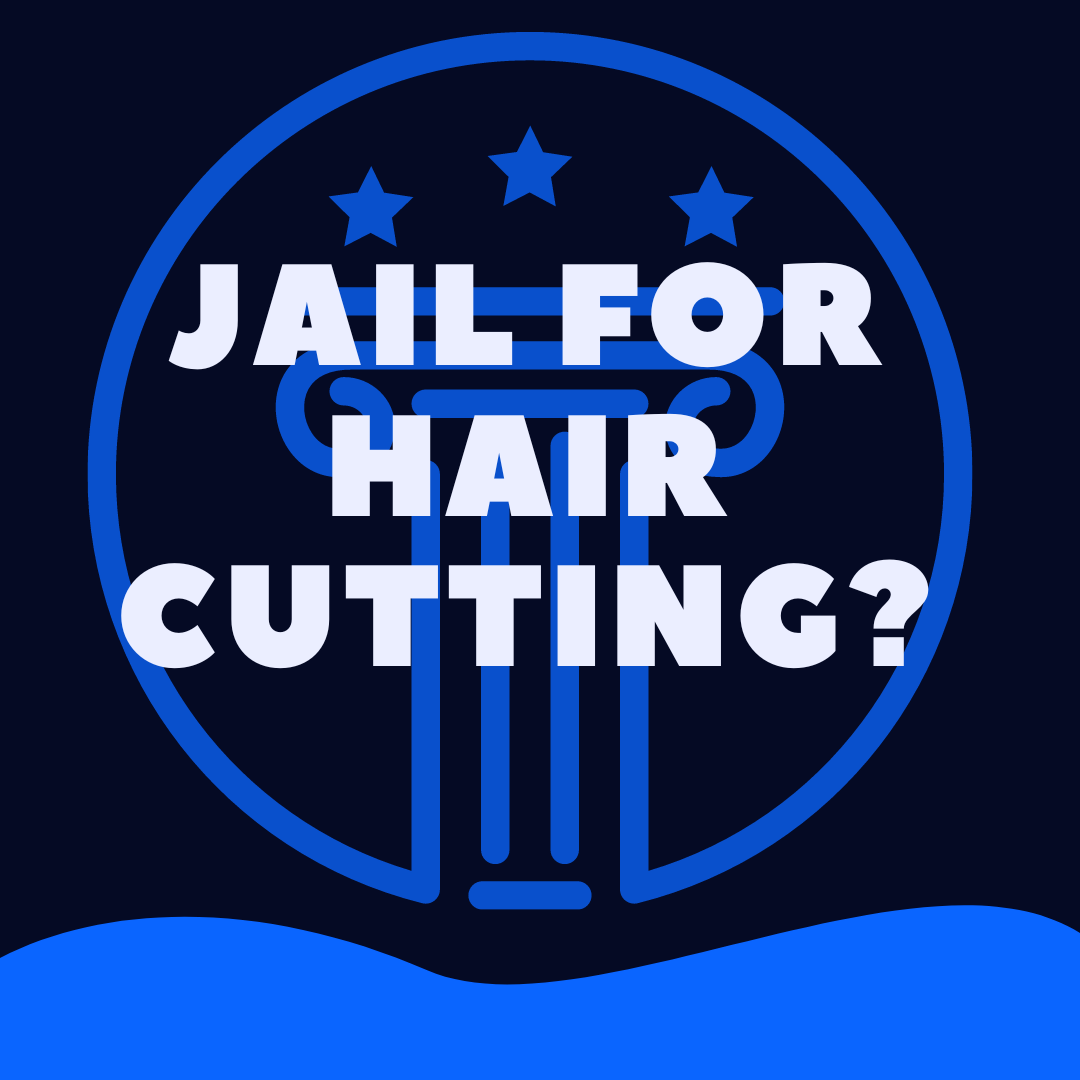 Answer: yes, you can go to jail for cutting someone’s hair without their permission.

But whether you go to jail, or for how long, is far from simple.

Can You Go To Jail For Cutting Someone’s Hair? (Explained)

In summary, cutting someone’s hair (even a small amount of it) is a criminal act that could result in jail time.

What Sort Of Jail Time Could Result From Cutting Someone’s Hair?

If a person was found guilty of simple misdemeanor harassment or assault, there may be no jail time at all.

What If It Wasn’t That Much Hair?

The amount of touching involved in the case is definitely relevant.

If the amount of hair that was cut was a very small amount, the prosecutor may not be willing or interested in pursuing charges against the offender.

However, “it wasn’t that much hair” is not a defense and it will not excuse the defendant’s behavior if he does get charged.

Instead, it’ll probably be more relevant in the sentencing phase.

If you have been charged with crimes from cutting someone else’s hair, or you are worried that you will be, conferring with an attorney early on is recommended.