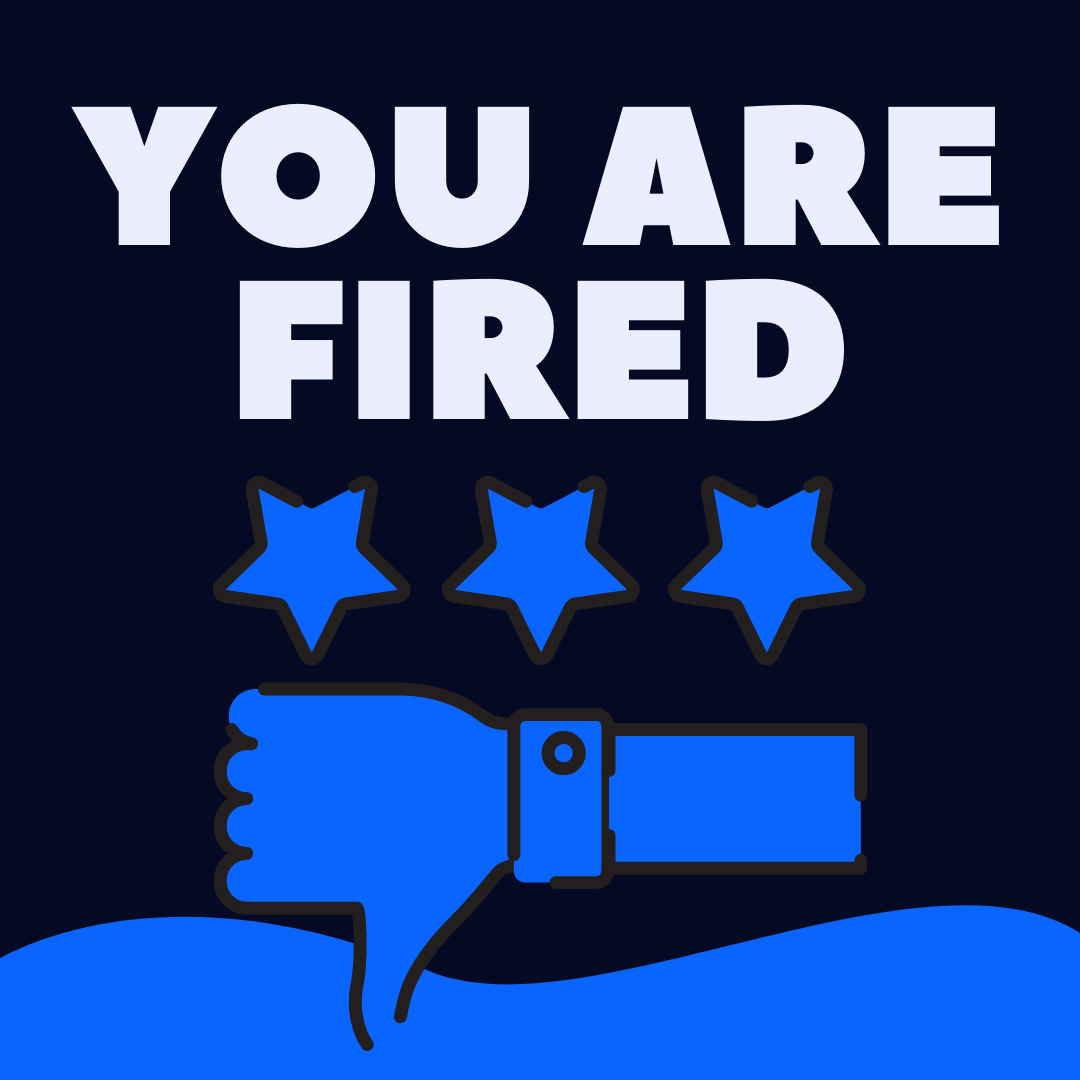 Yes, you can fire your lawyer at any time, before, during, or after settlement.

But just because you can, doesn’t mean you should (or that it will be easy).

And there are many reasons not to fire your lawyer around settlement time.

Can I Fire My Lawyer Before Settlement? (EXPLAINED)

In general, you as the client have the right to terminate your attorney at any time.

The contract you signed with the attorney likely says so.

Just like it says that the attorney can fire you at any time as well.

As a result, you can fire your lawyer whenever you want to.

But there are some circumstances where making a transition is more difficult, such as right before a pre-scheduled trial, where proceeding with a new lawyer or without one would be seriously harmful to you or your case.

When a case is pending in court, your lawyer might actually have to get the court’s approval to withdraw from the case and to stop taking action on your behalf.

It can be pretty frustrating if the court denies the attorney’s motion to withdraw, leaving you both stuck to each other.

Attorneys in contingent cases (like car accidents, wrongful death, trip and falls) take a large chunk of the proceeds of the case.

A number that doesn’t mean to much at the beginning of the case (30%), sounds like a huge number when it is 30% of a six figure settlement.

Paying lawyers such a huge amount is a bitter pill to swallow.

Clients may think that they will be able to claw back that 30% if they fire their lawyer right before or at settlement time, before the check is handed over.

In most cases, the contingency fee agreement states that attorney will not receive any compensation unless and until recovery is received.

But that same fee agreement probably also says something like:

In the event that this agreement is terminated before settlement or recovery, you agree to pay us our fees at the hourly rates charged by us for all time reasonably spent by us on your case before your termination of our agreement.

That fee agreement generally also requires that after termination you pay for all costs advanced by the lawyer, separate and apart from the legal work.

Thus, if your goal in terminating your legal team is to put more money in your pocket, you may or may not end up with more money.

In the case of a really large settlement, you might be better off.

But in smaller settlements, you might actually find yourself worse off.

Potential Drawback to Firing Your Lawyer Before Settlement: On Your Own Without Knowledge

As a lawyer who used to handle contingent cases, it was our goal to make the legal process as easy as possible for our clients.

Hours of work went on behind the scenes that they never even know of.

Once a settlement number has been agreed upon, it would be folly for the client to assume that “all the work has been done” and that he can handle things himself.

In fact, there’s a lot of good that attorneys do around settlement time and afterwards to assist the client.

For example, in injury cases where there are medical bills, many clients don’t realize that these providers have liens against the recovery.

These providers expect to be reimbursed.

There’s no way around this (in most jurisdictions), as the right to reimbursement is statutory.

And if the lawyers (and the client) do not contact each of these providers to obtain a confirmation of the finalized amount demanded and ensure that payment is made, the client could be facing a third party lawsuit.

Around settlement time, a client without counsel is also at the mercy of the insurance company or its lawyers.

There is a lot of paperwork to be reviewed and signed.

Sometimes defense counsel slips in language that is pretty alarming to the client (and should be).

The language can sometimes be defamatory (calling the client/plaintiff names or casting slurs about their recitation of events), or even stating that the defendant had the right of it.

If clients don’t read and understand what they are signing, they could find themselves having signed something that could then be used against them publicly by the defendant.

For example, the defendant could disclose the existence of the payment and amount to the plaintiff, and leak to the paper that the plaintiff admitted that the claims was “dubious, doubtful, and provably false.”

If The Case Is Close To Trial

Firing a lawyer is all about timing if you want the transition to be smooth.

If the reason for firing your lawyer is that you just want someone else to help, then its best to make the transition well in advance of settlement talks.

Your new counsel will need plenty of time to get up to speed to adequately assist you.

If you want to get a new lawyer right before trial, and you have your new lawyer lined up and ready to go, be prepared for the court to deny your request.

New lawyers usually means postponements, which also means time wasted and money wasted on the side of the court.

Judges don’t like it, especially if the jury has already been called.

Trading right before trial can be pretty difficult, unless the lawyer you are hiring is extremely experienced and the case is simple enough to get up to speed quickly.

How To Fire A Lawyer Before Settlement?

It is not difficult to terminate your attorney.

You can terminate him in writing, over the phone, or in person.

While it is not necessary, it is a good idea to have a written confirmation of what you said and to who, and when it was said.

This way no one can argue that they didn’t know or understand your wishes.

You don’t have to explain why, though your legal team might ask.

Don’t be surprised if the attorney reminds you that you still owe him money, and then also takes steps to secure his lien against the proceeds of the settlement/case.

What If You Don’t Want To Pay Your Old Lawyer?

You’ll have to have a pretty good reason to avoid paying your old lawyer.

And not just because of unreturned phone calls or concerns.

You’ll need evidence of something pretty significant that you can use to persuade him to forgo recovery of his fees.

The “something” might need to rise to the legal of legal negligence or legal malpractice.

And if either of those things occurred, then you might want to contact the state bar and file a report to have the matter investigated.

Without something significant, your former attorney can and will pursue you for recovery of his fees.

And lawyers do know a lot about enforcing contracts and recovering fees.