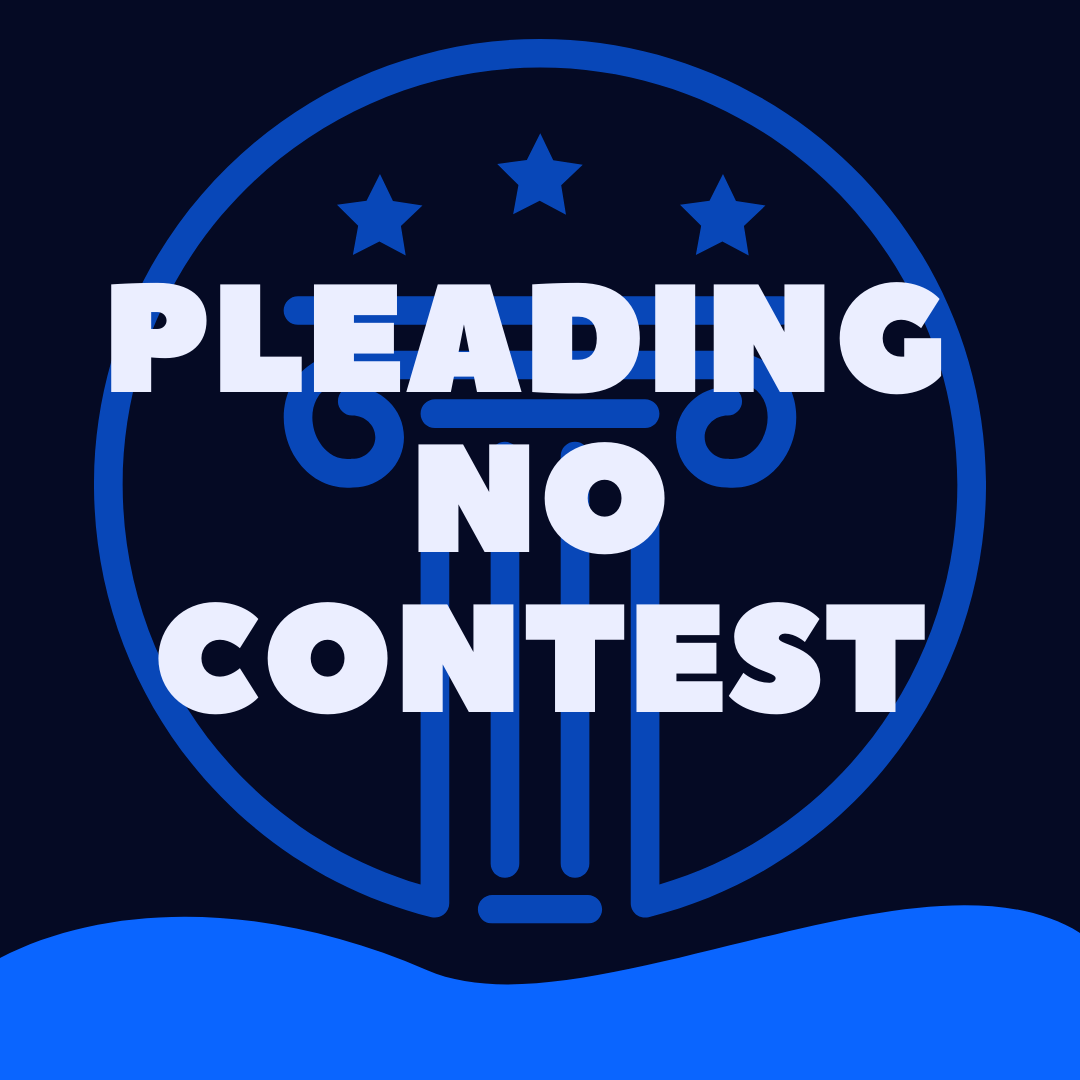 Your case (without a no contest plea) will likely show up on a background check unless the case is sufficiently old or expunged.

In the article that follows, we’ll explain more about no contest pleas and why using this plea creatively still won’t prevent people from finding it.

Does a No Contest Plea Show Up On Background Checks? (EXPLAINED)

What Is a No Contest Plea?

People often plead “no contest” to a civil infraction (like a speeding ticket) or a criminal offense (like a DUI or Assault charge) to avoid admitting guilt.

There are many strategic reasons for doing this.

A guilty plea is an admission, like saying “yes, I admit that I did that.”

A no contest plea is not an admission.

Instead, it is like saying “I’m not going to admit it, but I’m going to allow you to treat me as though I did and move forward to sentencing/punishment.”

Practically, for all intents and purposes in the court system, a “conviction” results, whether a guilty plea or a no contest plea is entered.

The same rules for expunction apply to the conviction resulting from a guilty plea and a no contest plea.

Why Does A No Contest Plea Appear On a Background Check?

When an investigator goes to look up information about you, they are looking for convictions and arrest records.

Generally there isn’t even a search function for “guilty plea” vs “no contest plea.”

Most records systems maintain the entry for the case (that it was filed) and the outcome (conviction vs dismissal).

A further search by the investigator will then reveal how the conviction was achieved (jury verdict, judge’s ruling, guilty plea, no contest plea).

There’s nothing about a no contest plea that makes it so that the record will be hidden or treated less than a similar case where guilt was admitted.

Knowing What You Were Convicted Of

It is important that you understand fully what you are pleading no contest to, by the way.

Many forms specifically ask if you’ve been convicted of a felony, not just of “any crime.”

If you aren’t sure whether your case was a felony plea or not, definitely check that out before filling out your form (or pleading to the crime in the first place).

You might not have to answer “yes” to the question.

What Is The Benefit Of Pleading No Contest Then To A Background Check?

The primary thing you’ll be able to do with a no contest plea that you could not do is answer specific questions that might cause the potential employer to forgo the records search.

For example, if the form asks you if you’ve ever pleaded guilty to a crime, if you pleaded “no contest,” then you can truly answer “no.”

But if the form asks if you’ve ever been convicted of a crime, if you pleaded “no contest” you still have to answer “yes” to that question.

The only way to honestly be able to say that you haven’t been convicted of a crime after you’ve pleaded guilty and been sentenced is to obtain an expunction of the case at a later date when the rules allow.