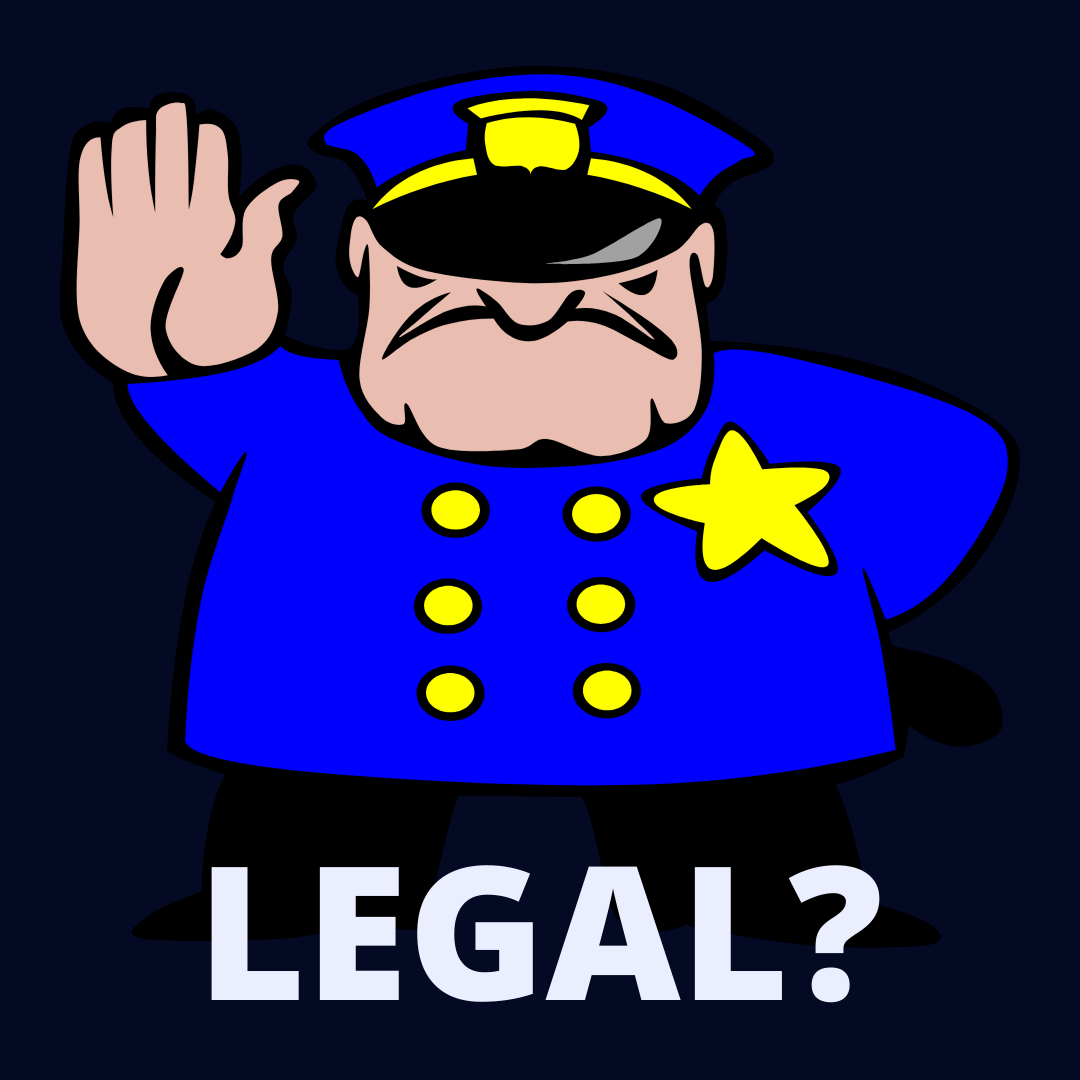 Our research did not reveal any laws that specifically prohibit intersection lane changes in California.

But this doesn’t mean you can’t get a traffic ticket in California for doing so.

Is It Illegal To Change Lanes In An Intersection In California? (EXPLAINED)

We were unable to find a law in California that specifically prohibits lane changes in intersections.

Upon all highways, a vehicle shall be driven upon the right half of the roadway, except as follows:

(a) When overtaking and passing another vehicle proceeding in the same direction under the rules governing that movement.

(b) When placing a vehicle in a lawful position for, and when the vehicle is lawfully making, a left turn.

(c) When the right half of a roadway is closed to traffic under construction or repair.

(d) Upon a roadway restricted to one-way traffic.

(e) When the roadway is not of sufficient width.

(f) When the vehicle is necessarily traveling so slowly as to impede the normal movement of traffic, that portion of the highway adjacent to the right edge of the roadway may be utilized temporarily when in a condition permitting safe operation.

Rules of the Road, Chapter 3, Article I

Note that the statute specifically says that a vehicle “shall be driven on the right half of the roadway, except as follows.”

Thus, if you were changing lanes in an intersection, these are the only times (subject to other exceptions in other provisions) when a driver has the right to leave his lane.

There is also the catch-all provision that could be applied if no other specific traffic statute has been violated:

A person who drives a vehicle upon a highway in willful or wanton disregard for the safety of persons or property is guilty of reckless driving.

Rules of the Road, Chapter 12, Article I

The remainder of the California traffic code is located here and you can check for yourself.

Everyone is vulnerable in and around intersections.

This is when traffic crosses, and the flow of traffic is interrupted.

This is a prime time for people who aren’t paying close attention to make a mistake.

Sadly, many people every year are injured or killed in intersection car accidents.

Instead, they have laws prohibiting unsafe lane changes, or unsafe driving in the circumstances.

Either way, if the misconception about the law causes people to stay in their lanes for a little bit longer, all the better for the other drivers on the road.

There’s no “one thing” that will happen to you if you make a mistake and cause a crash.

For example, if you change lanes and cause a small fender bender, the result might be no ticket, and a claim against your insurance.

If you change lanes and cause a crash which kills someone, you could be facing a claim against your insurance and a criminal case for reckless driving or even manslaughter.

This is especially the case if you were using a cell phone or other device, under the influence of intoxicants, or street racing at the time of the crash.

If your behavior rose to the level of a criminal act while driving, then yes, you could go to jail.

If you are concerned about criminal charges associated with your driving, most lawyers would recommend that you contact a criminal defense lawyer in California.

Even if you don’t think you’ll need a lawyer, early consultation with an experienced California criminal defense lawyer could help your case in ways you can’t currently foresee.