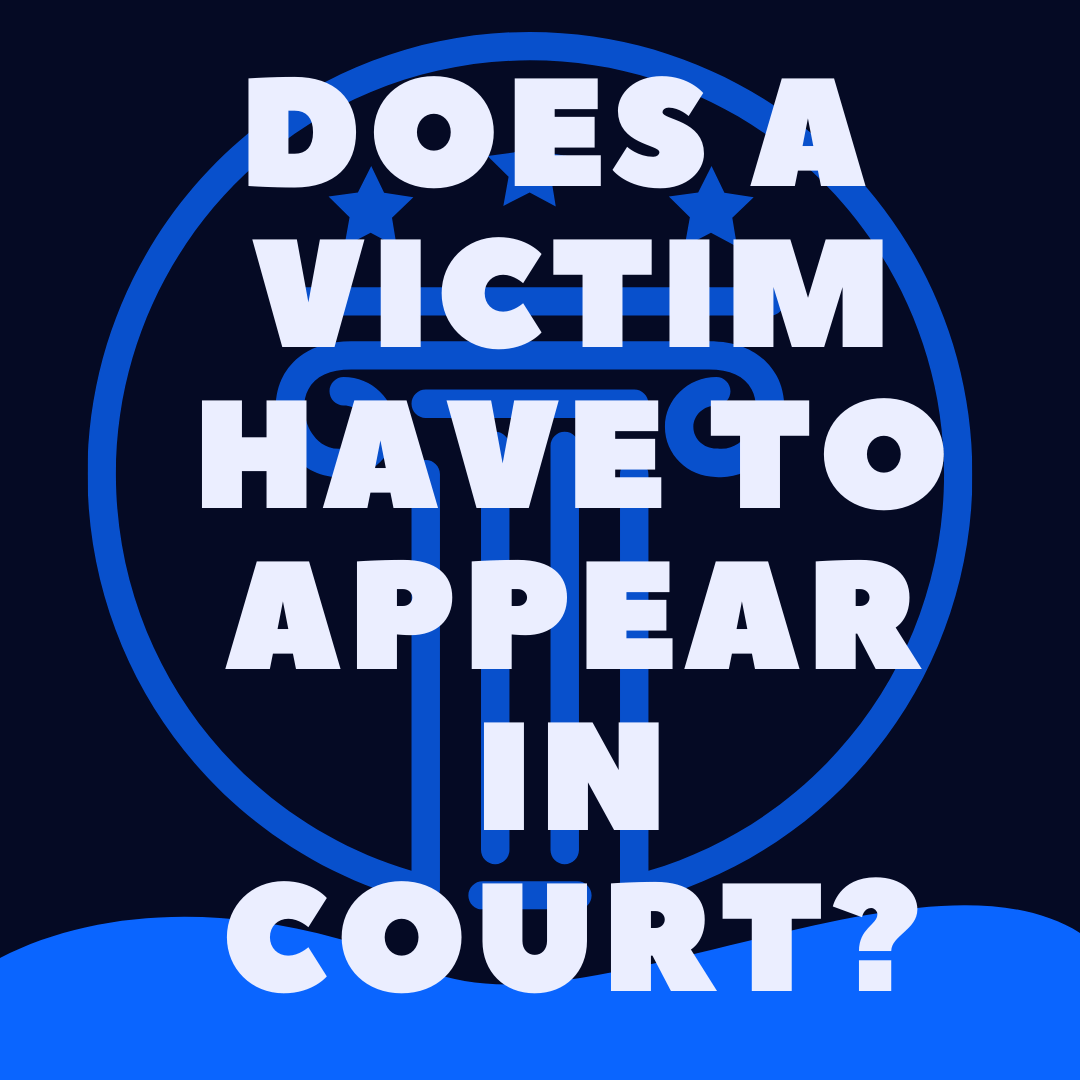 Does A Victim Have To Appear In Court? (EXPLAINED)

In a criminal case, the victim has many rights that are established by statute in the particular jurisdiction.

While these vary, these laws generally:

What they do not require is that the victim cooperate or do anything else for law enforcement or the prosecutor in general.

It’ll be the victim’s choice if she decides to attend arraignments.

However, there are some times when the victim will not have a choice about going to court.

For better or worse, the victim is often a witness in the criminal case.

In some situations, the participation of the victim in the case is vital to the successful prosecution.

In that situation, the prosecutor will likely issue a subpoena to the victim to compel her personal appearance.

With a subpoena, the victim does not get to choose (as she would with other hearings) to attend or not.

If you disobey the command of a lawfully and correctly issued subpoena, you risk an order of contempt against you.

The penalties for contempt vary, but could be jail and/or a fine.

Obviously the prosecution would prefer to have a victim who was willing to participate without having to be forced.

But if the situation warrants it (like the prosecution has taken the position that case against a specific individual has to be tried), then the prosecutor will just go for it and hope for the best.

Will The Case Be Dismissed If The Victim Fails To Appear?

There are appellate cases which have overturned dismissals that resulted from the victim’s failure to appear.

If the case was important enough, the prosecutor could ask for a postponement of the case, and also that the court issue a “bench warrant.”

With a bench warrant, the prosecutor could then ask the police to go find the victim, arrest him or her, and lodge him or her in the jail pending the hearing.

If the police know where the victim is, they might even just continue on with the trial and return to that particular bit of testimony when the police return to court with the arrested victim.

Can The Victim Get Out Of The Subpoena?

Instead of just no-showing, some subpoenaed victims hire an attorney to file what is called a “motion to quash” the subpoena.

The motion to quash would be heard in advance of the ultimate hearing, so it wouldn’t be left to the day of trial to figure out whether the victim would have to attend.

Obviously the motion would need to have better reasons that “I don’t want to” in support of the relief requested.

But for people who are desperate to avoid appearing in court in the criminal case, a motion to quash might help convince the prosecutor to leave them alone.