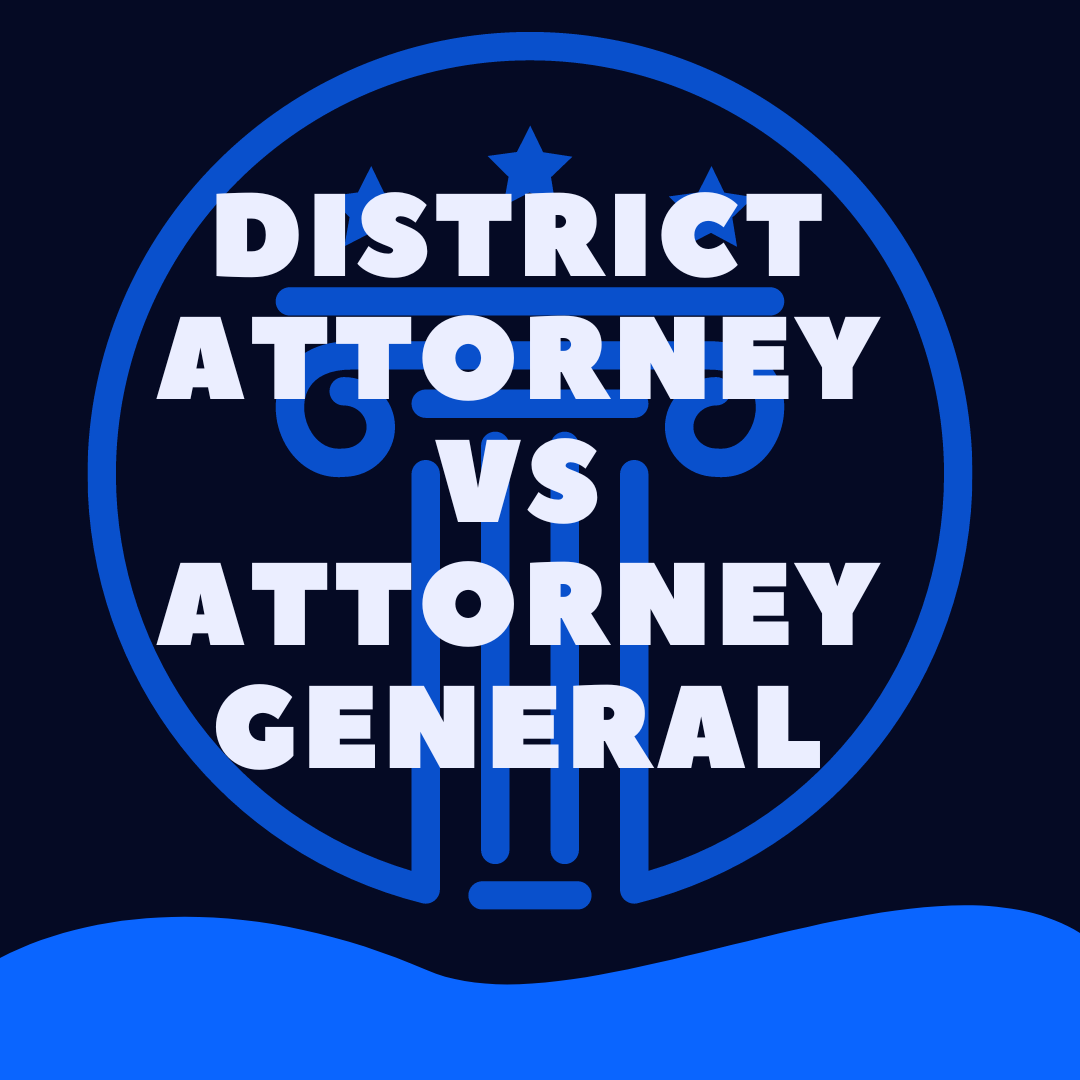 By the end of this article, you’ll be able to explain the differences with ease.

Each state in the United States has an Attorney General.

While state attorney generals must be elected to each term, they can be appointed to the position of the previous attorney general leaves office before the end of the term.

The United States also has an Attorney General.

The attorney general is considered the top legal officer of the state or country.

What Does An Attorney General Do?

State attorneys general advise and represent their state’s legislature, state agencies, and the public interests of the citizens of the state.

They are the head of the state’s Department of Justice.

At the state level, the Attorney General officeholder executes most of his duties with the assistance of a team lawyers that may be called deputy or assistant attorneys general.

The duties and authority of the attorney general in a given state are established by law to provide clear guidelines as to what the office can and cannot do.

What is a District Attorney?

A district attorney is an elected official who is responsible for the prosecution of violations of state law in his territory.

Depending on the state, the territory could be a city, county, or township.

Otherwise the district attorney is elected.

What Does a District Attorney Do?

A district attorney (or his assistant attorneys) are an extremely busy group of people, who regularly:

How Are AGs and DAs Different?

AGs and DAs are all lawyers; they all have juris doctors and they are members of the state bar.

AGs, on the other hand, may handle criminal matters, but they will generally only get involved in the most serious of cases and cases that are of an interest to the public as a whole.

It is more common for the AG’s office to get involved with cases on appeal than when cases are at the trial level .

In addition to high level criminal cases, the AG’s office will also handle civil cases involving the state of all kinds.

While it can be possible for the state’s attorney general to swoop in and handle a local criminal case, it rarely (if ever) happens.

For the most part, there is no need for the AG to come in and handle a relatively low level, low stakes criminal case.

The AG’s office is also heavily involved in legislation and administrative law matters.