Confused? In the article that follows, we’ll explain.

What is a district attorney and who does he represent?

District attorneys are law enforcement officers, and are responsible for handling the court portion of a criminal case once the investigation is completed by law enforcement.

For this reason, in court, the district attorney is often called “the attorney for the state” or “the state’s attorney.”

What is the attorney general and who does he represent?

Attorney general is the term for the elected official Attorney General in a particular state (in the United States).

Attorney general is also the term for junior attorneys general assigned to handling a particular task of the AG’s office, and may be called deputy or assistant attorney general.

The office of the attorney general, including the elected AG, deputies, and assistants, are charged with enforcing the laws of the state.

However, the attorney general’s office tends to handle things that impact the state as a whole, rather than offenses in a particular county/territory, as district attorneys do.

When the state is sued, lawyers from the attorney general’s office represent the state.

The Attorney General is also called “the attorney for the state” and “the state’s attorney.”

Why does the term “state attorney” not make sense?

The term “state attorney” is not widely used to refer to a specific branch of government or a specific type of attorney out side of the courtroom.

The court uses “the state’s attorney” to indicate a different between the government and the defense during the case, though the court could also say “district attorney,” “government’s attorney,” or “prosecutor.”

If someone said they were a “state attorney,” it would not be clear what this attorney did or who he worked for.

To compare “state attorney vs district attorney” is almost impossible without more context.

In general, outside of trial or speaking of a particular case, it is more acceptable to refer to the attorney including the designation of which office he came from (like assistant attorney general, or assistant district attorney). Why Do Prosecutors Become Defense Attorneys?

How To Report Bigamy (and Some Unintended Consequences) 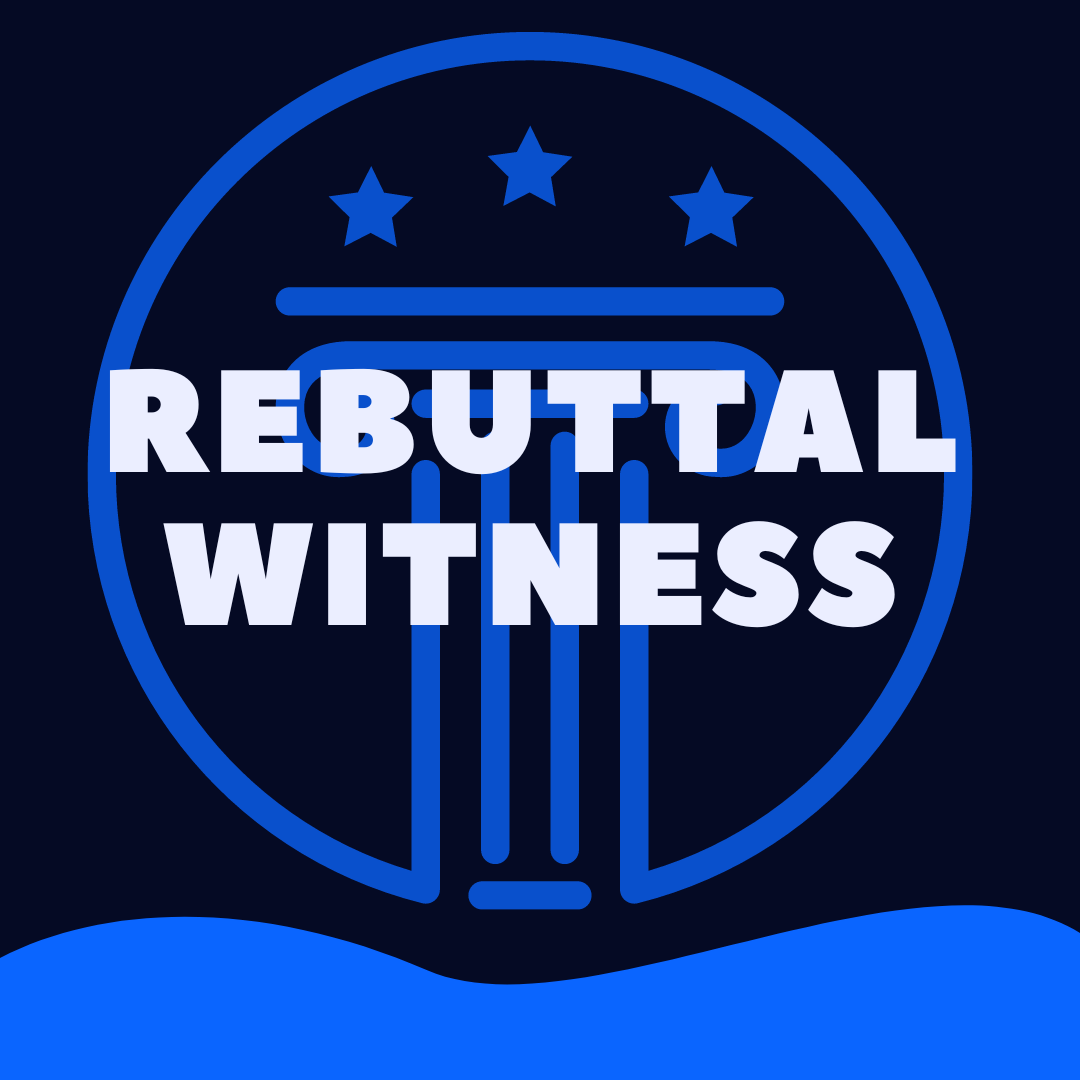 Rebuttal Witness: What Does That Mean?

A rebuttal witness is a witness called to testify in response to some other evidence presented previously in the court proceeding (hearing or trial). In the article that follows, we’ll explain more about what a rebuttal witness is, what they are used for, and when they are called. Rebuttal Witness: What Does That Mean? Disclaimer… 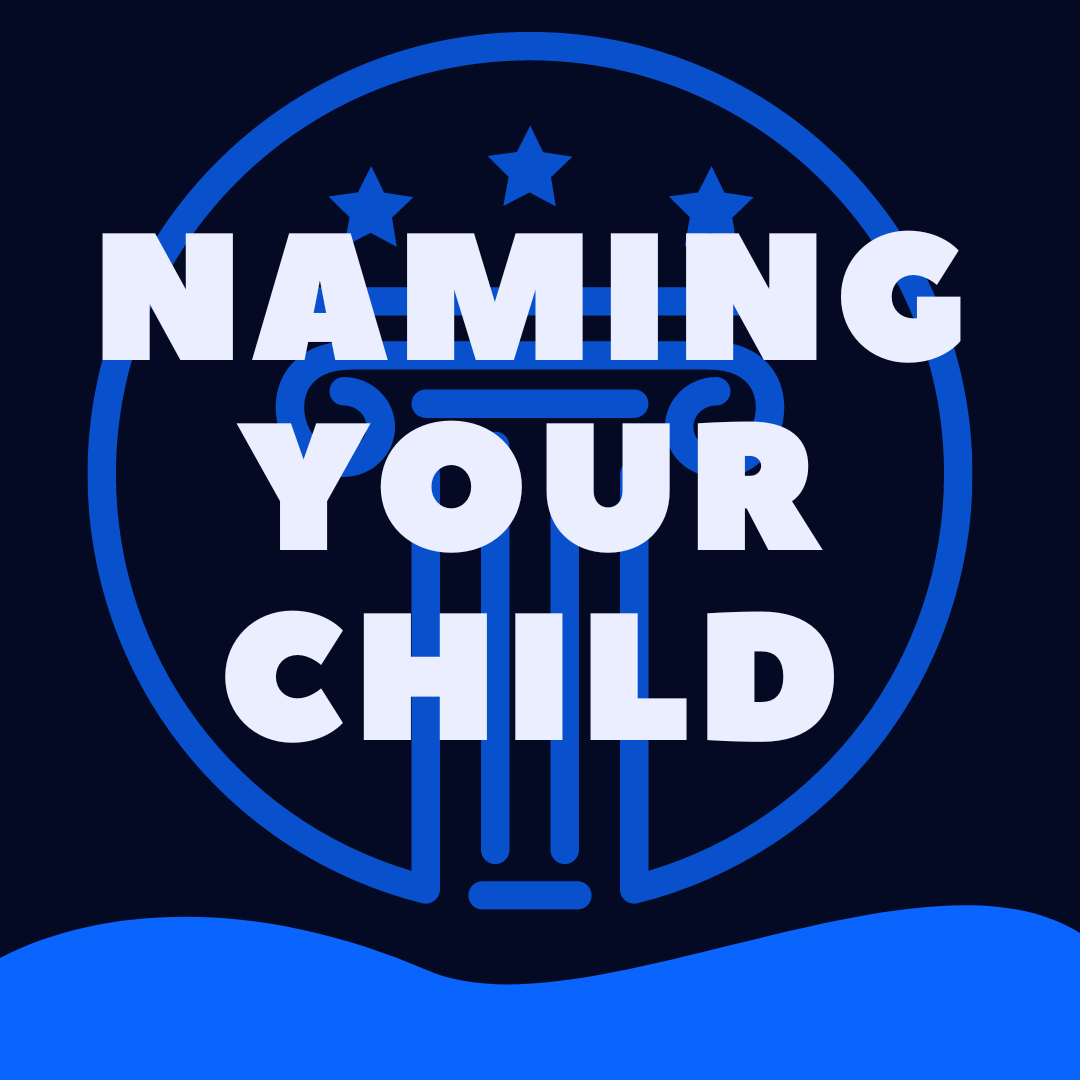 Is It Illegal To Name Your Child God? (United States)

While most people consider potential baby names based on whether they like the sound of them or not, some people might wonder if their future baby name, such as God, is even legal. Although the name “God” is technically legal in most states as of the time this article was written in the U.S., only… 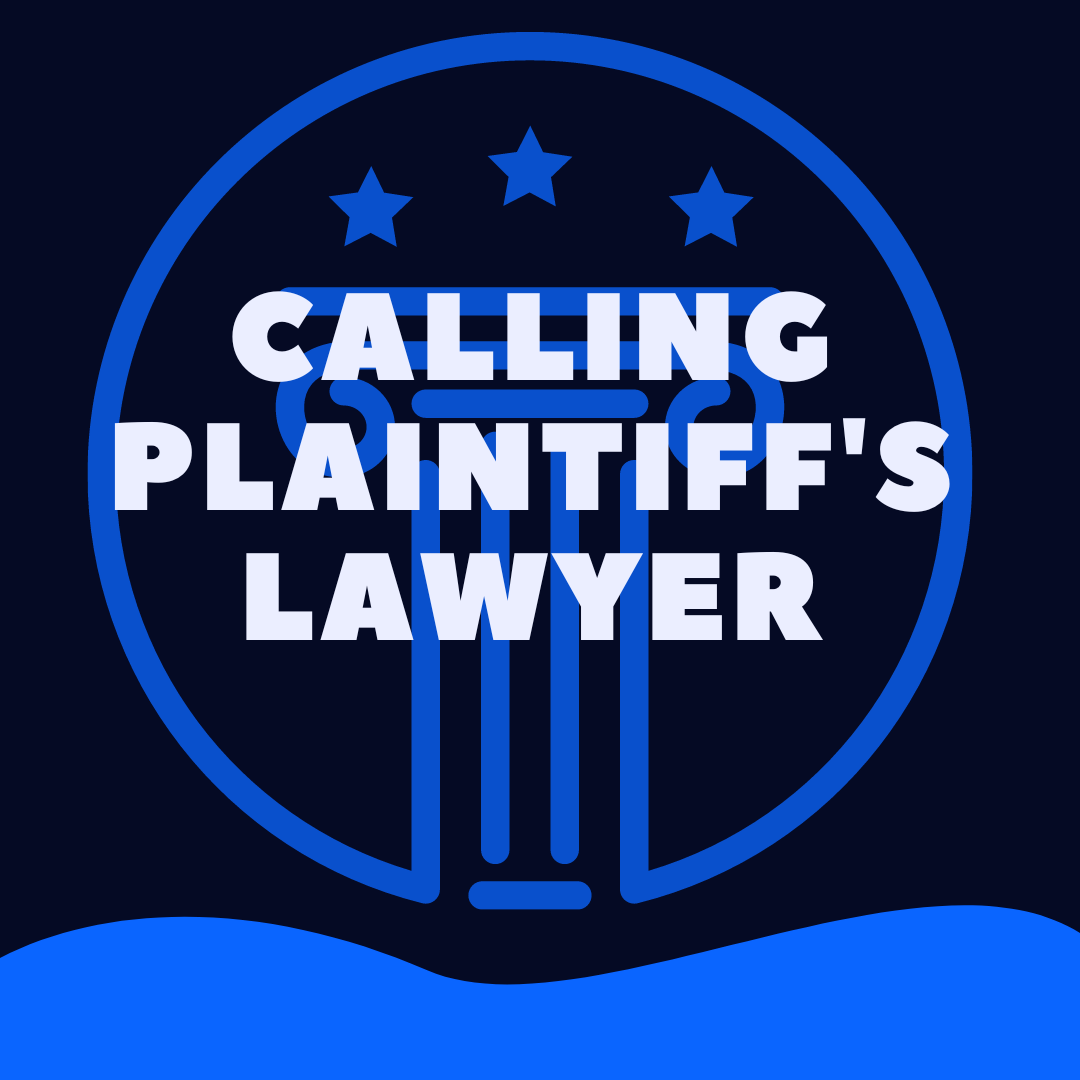 Can I Call The Plaintiff’s Attorney?

Answer: It depends on who you are in the case, whether you have an attorney of your own, and what you intend to achieve with your contact. In the article that follows, we’ll explain. Can I Call The Plaintiff’s Attorney? (Discussion) Disclaimer The contents of this web page are for informational purposes only, and nothing…