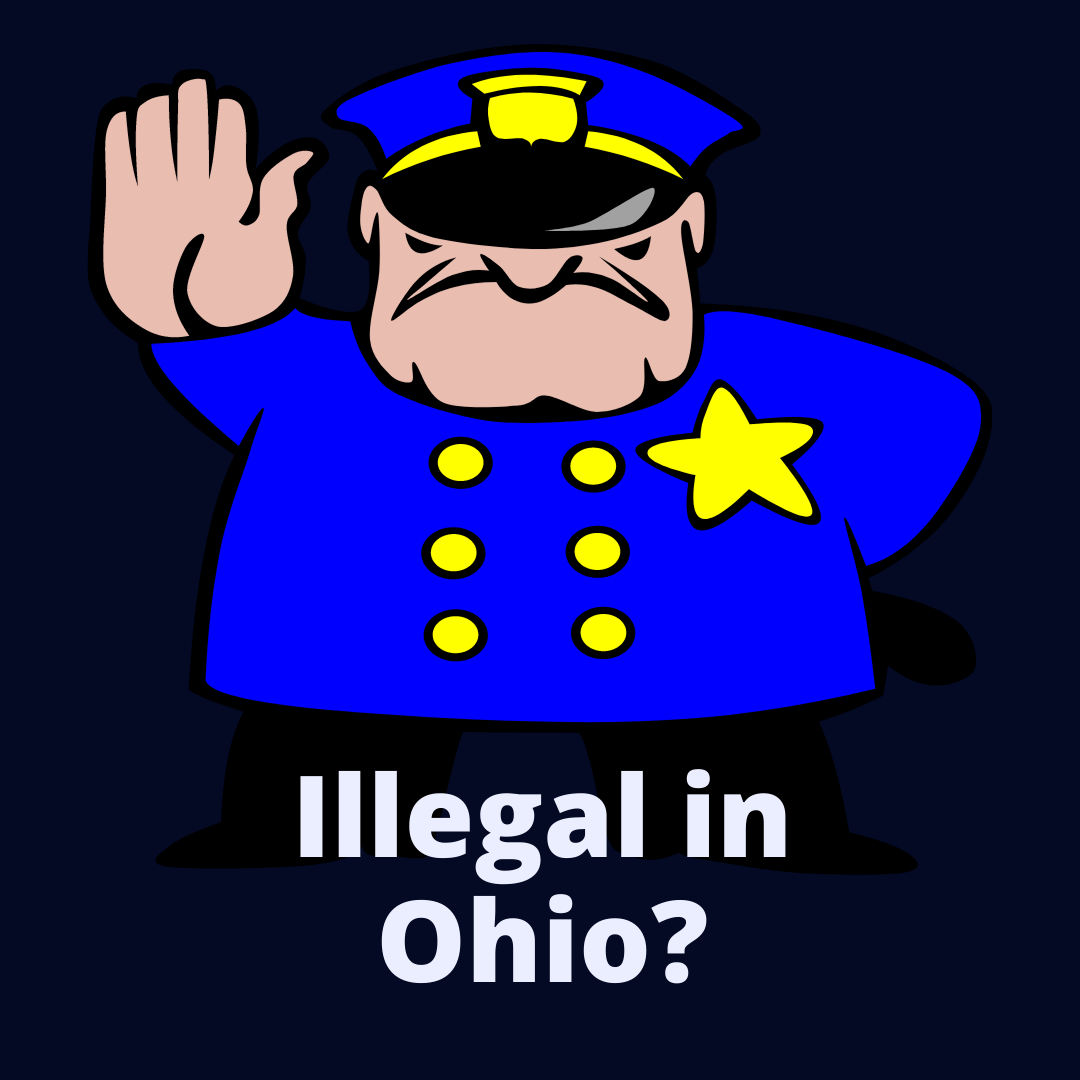 No, we did not find a statute making it illegal to change lanes in an intersection in Ohio.

It is likely a bad idea to try it though because it increases the chance of getting into a nasty accident, and could still result in a ticket on other grounds.

Our article looks at traffic laws in Ohio relating to intersections, changing lanes, and other areas of interest too.

Is It Illegal To Change Lanes In An Intersection In Ohio? (EXPLAINED)

Ohio has right-of-way legislation specifically for intersections under Section 4511.41:

(A) When two vehicles, including any trackless trolley or streetcar, approach or enter an intersection from different streets or highways at approximately the same time, the driver of the vehicle on the left shall yield the right-of-way to the vehicle on the right.

Turning at an intersection may involve changing lanes to do so. The Section 4511.36 statute stipulates the rules of the road here:

(1) Approach for a right turn and a right turn shall be made as close as practicable to the right-hand curb or edge of the roadway.

Multi-directional traffic at intersections combined with a planned turn are covered too:

Furthermore, legislation relating to passing vehicles traveling in the same direction may also be relevant in an intersection:

Right-of-way information for the driver being passed is confirmed too:

Sudden lane changes are dangerous (though sadly common). Usually, people are recommended to signal a good time ahead of changing lanes or slowing down with a plan to turn left or right (as the laws require).

Deciding to change lanes while moving through an intersection often indicates poor planning on the part of the driver. Being unclear about their intended direction of travel leads to unexpected lane changes that can trip up other drivers that weren’t expecting it.

But If It Is Not Illegal In Ohio To Change Lanes In An Intersection, Why Did I Get A Ticket?

Receiving a ticket for improper or dangerous driving can be due to one or more contributing factors.

Sometimes, a peace officer might overlook poor judgment, but decide to act when observing several questionable actions behind the wheel.

In Ohio, there is also a Traffic law, Section 4511.991. This has been included in additional legislation for many existing traffic laws for the offense of being a distracted driver. When this is considered a factor in poor driving or getting into an accident, additional offenses and fines are added on.

The legal text included in many driving law statutes relating to this is below:

If the offender commits the offense while distracted and the distracting activity is a contributing factor to the commission of the offense, the offender is subject to the additional fine established under section 4511.991 of the Revised Code.

Distracted drivers mean a variety of things but do include drivers wearing headphones or earbuds in both ears while controlling a motor vehicle; a hearing aid is permitted.

Also, part of the statute relates to the use of wireless devices, smartphones, and to what extent they were hands-free, or a distraction. Section 4511.991 is an interesting read.

Beyond that, bad judgment on when to change lanes, improper signaling, or planning to turn at an intersection and carrying it out in a confusing manner can all be an issue.

Car accidents are far more concerning than bumping into another vehicle at 5 MPH where there is minimal physical damage, and no one is personally injured.

When accidents are significant with some people needing to go to the hospital, the subject of criminal defense may come up. Answering probing and sometimes accusatory questions may not be far behind.

Conferring with an experienced Ohio motor vehicle accident attorney early on (even if you have insurance) can give you some guidance and peace of mind.