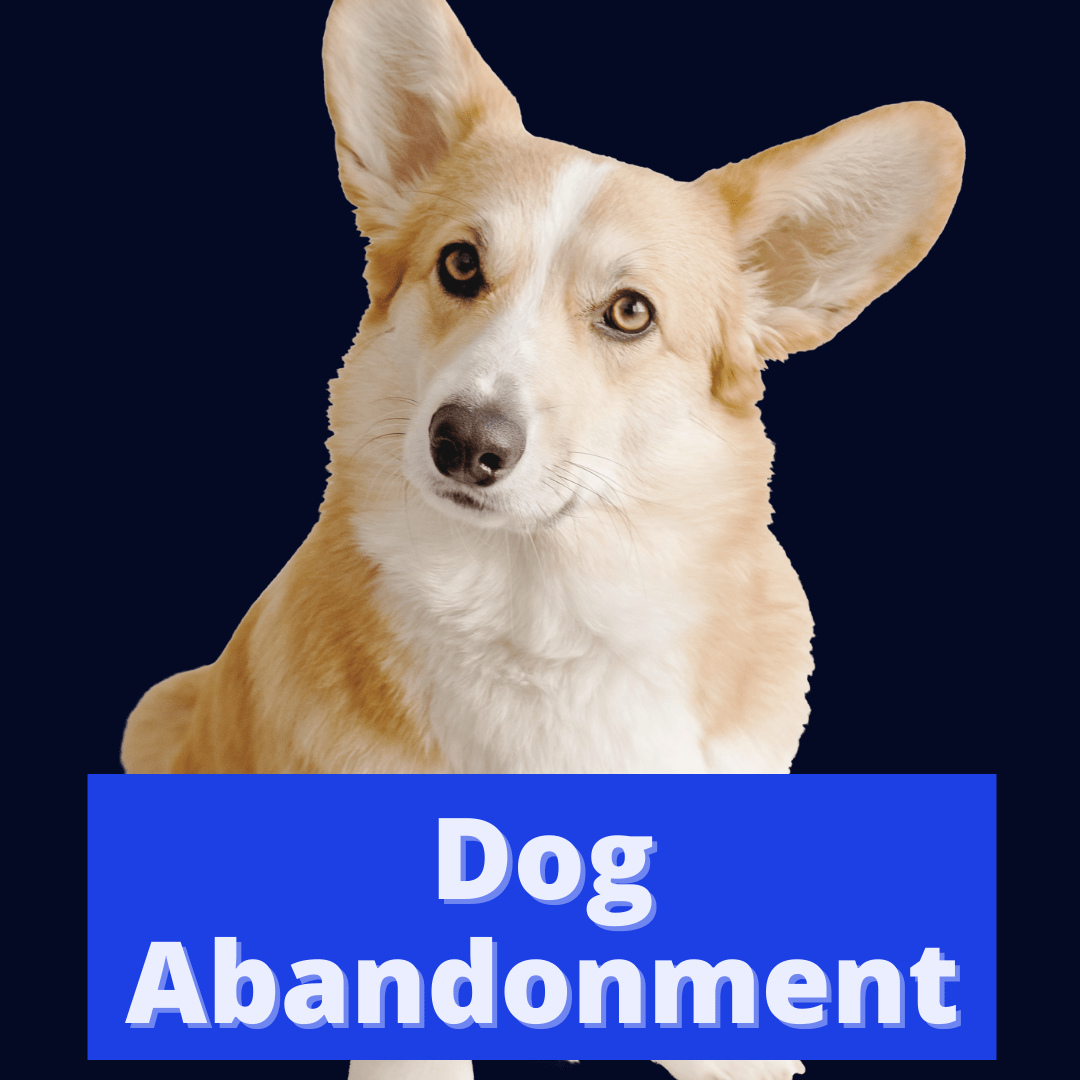 Yes, it is illegal to abandon a dog in Texas.

The ramifications of animal abandonment in Texas are actually quite serious.

In the article that follows, you’ll learn about the animal cruelty laws in Texas, and what you can do in the event that you are accused of abandoning your animal.

Is It Illegal To Abandon a Dog in Texas?

While it seems unimaginable to abandon an animal, sometimes life circumstances make it necessary.

Texas puts animal abandonment or failure to sufficiently care for an animal in the same section of laws as animal torture, if that tells you anything about how Texas legislators feel about dog abandonment.

Under Texas law, “abandon” means leaving the animal an owner is responsible for without making reasonable arrangements for its care by another person.

Under these definitions, an owner could potentially run afoul of animal neglect laws if the owner tried to make arrangements for care of the animal, but failed to make “reasonable” ones.

An owner could also run afoul of these laws if the care an owner arranged for the animal failed to maintain the animal in good health.

Be wary as well, for the laws apply to a person in “custody” of the animal, regardless of legal ownership of the animal.

There are different mental states in these laws: intentional, knowingly, and recklessly.

The seriousness of the charge generally is more serious the higher the mental state (meaning the more an owner knew and intended).

For example, if an owner gives the dog to someone who chains the dog in the yard without food, the owner could potentially be in trouble even though another individual was the one who failed to feed the dog.

The charge would likely be more serious if the owner knew for certain that the new owner wouldn’t feed the dog, having previously observed the care of other animals in the new owner’s custody.

Depending on the behavior, dog abandonment could be a Class A Misdemeanor, unless the dog abandoner had been convicted previously, which could raise the charge to a felony.

In Texas, a defendant can be sent to jail for a Class A Misdemeanor, up to one year.

Jail time is also an option for felonies.

You can find the applicable Texas Penal Code laws here.

If you have a dog that you are considering abandoning, remember that it is illegal to:

There can be civil actions and criminal actions brought against a person who is found to abandon animals.

On the civil side, a person have animals taken away, or be ordered to pay money.

On the criminal side, a person could face criminal convictions, jail time, fines, restitution, and have animals taken away.

During probation/supervision, an individual could also be barred from owning, managing, or even having contact with animals.

When multiple animals are involved, a person could end up owing a lot of money or face a long jail term.

To avoid accusations of animal abandonment (or cruelty) when you are struggling to care for an animal, consider some alternatives to abandonment:

While it might cost money to surrender the animal or confer with a veterinarian, these costs pale in comparison to jail time or fines that could result from charges of animal abandonment.

What If You’ve Been Contacted or Charged With Dog Abandonment?

The best thing to do if you have any inkling that you might be charged with animal abandonment is to contact an experienced criminal defense attorney in Texas.

It is important to do this quickly (and early), even if you have not yet been charged with anything in the courts.

The defense attorney can help guide you through the investigation, and help you avoid hurting your case.

In some cases, the defense attorney might even be able to help you resolve the case before charges are even filed, a time when a prosecutor might have more flexibility.

(Oftentimes after officially filing a case in the courts, the prosecutor has fewer options to negotiate with the defense).

In doing your initial consult, find out if the defense attorney has handled animal abandonment or animal cruelty cases.

Get examples of cases the attorney handled, and the outcomes.

Animal cases can be technical, and lawyers who are unfamiliar with the animals laws not know about how best to help defend you or resolve the case.