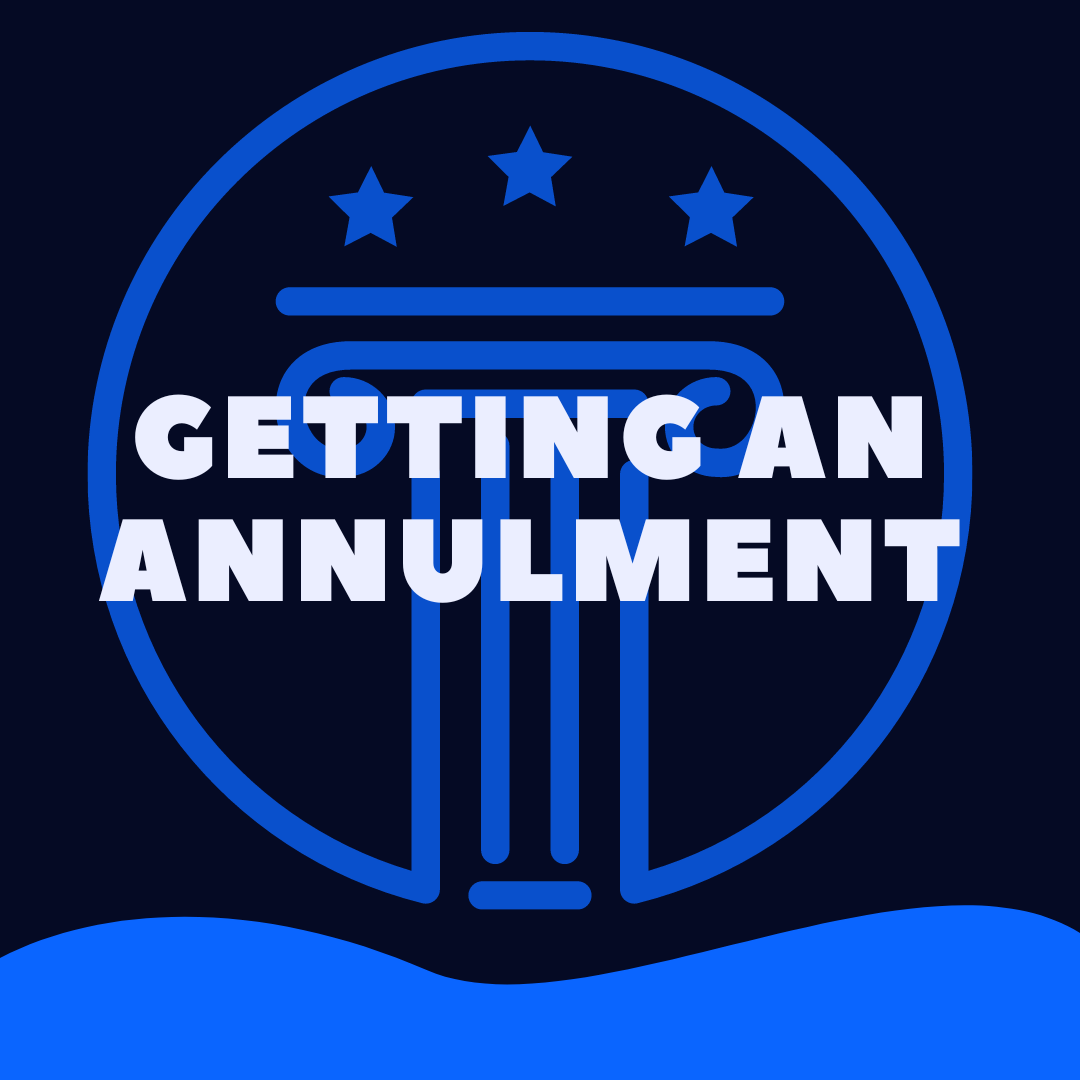 Answer: bigamy may be grounds for an annulment, depending on where you live.

In the article that follows, you’ll learn more about what bigamy is, what an annulment is, and how obtaining an annulment may or may not be the right move.

Is Bigamy Grounds for an Annulment? (Discussion)

What is an Annulment?

An annulment is a legal proceeding to declare a marriage void from either the beginning or from the date of the judgment.

“Void” in this context means that the marriage was not valid (like it never existed), and none of the rights and responsibilities that flow from a marriage are binding on either of the parties.

Individuals who obtain an annulment can usually answer “no” to the question “have you ever been married?” because an annulled married is a marriage that never occurred.

Is Bigamy Grounds For An Annulment?

In most cases, yes.

However, divorce and annulment proceedings are governed by state statues.

This means that individuals who are thinking of pursing an annulment on bigamy grounds should check the statutes in the state where the proceeding would be filed to confirm whether an option for an annulment exists and what the grounds are for an annulment.

That being said, most states include bigamy as a reason one could seek an annulment, regardless of which party was still married.

Some states have other grounds for annulment, including but not limited to fraud, misrepresentation, lack of consent due to age or substances, inability to perform in intimate situations, and STDs.

How Does Bigamy Impact a Marriage?

Legally, only two people who are not married to someone else can be lawfully married.

If someone is already lawfully married to another, then the subsequent marriage under the law isn’t lawful.

Practically though, if it comes out that one of the partners in a marriage was still married to another, the marriage situation doesn’t just *poof* out of existence.

To void the subsequent marriage, an annulment proceeding must be filed by one or both of the parties.

If the parties choose to ignore the existence of the first marriage and just carry on, there may or may not be legal repercussions as a result.

Technically, if both of the parties know about the bigamy situation (and that the marriage is technically invalid), they could find themselves in trouble for pursuing benefits that are only available to lawfully married couples, such as:

But if nothing is said or done about it, and the previous marriage does not clash with the subsequent marriage (meaning both wives don’t pursue death benefits, etc), then the bigamy situation might have zero impact whatsoever.

Should You Get An Annulment or a Divorce If Bigamy Is Discovered?

An annulment can end a marriage quickly.

But for spouses who have been married for some time, who co-own property or have children together, an annulment could potentially cause more harm than good.

If the marriage is declared void, then the court could not award shared property to one spouse or the other.

The court would not have the power to order spousal support.

Paternity might need to be established to get an order of custody, parenting time, or child support,

The existence of the annulment proceeding is a public record, meaning other people could find out about it and the circumstances that gave rise to it, which could harm one or both of the reputations of the parties.

Before running to the courthouse with annulment papers, it would be better to confer with a family law attorney who could advise the party about the ramifications of going forward, and what might be gained or lost.