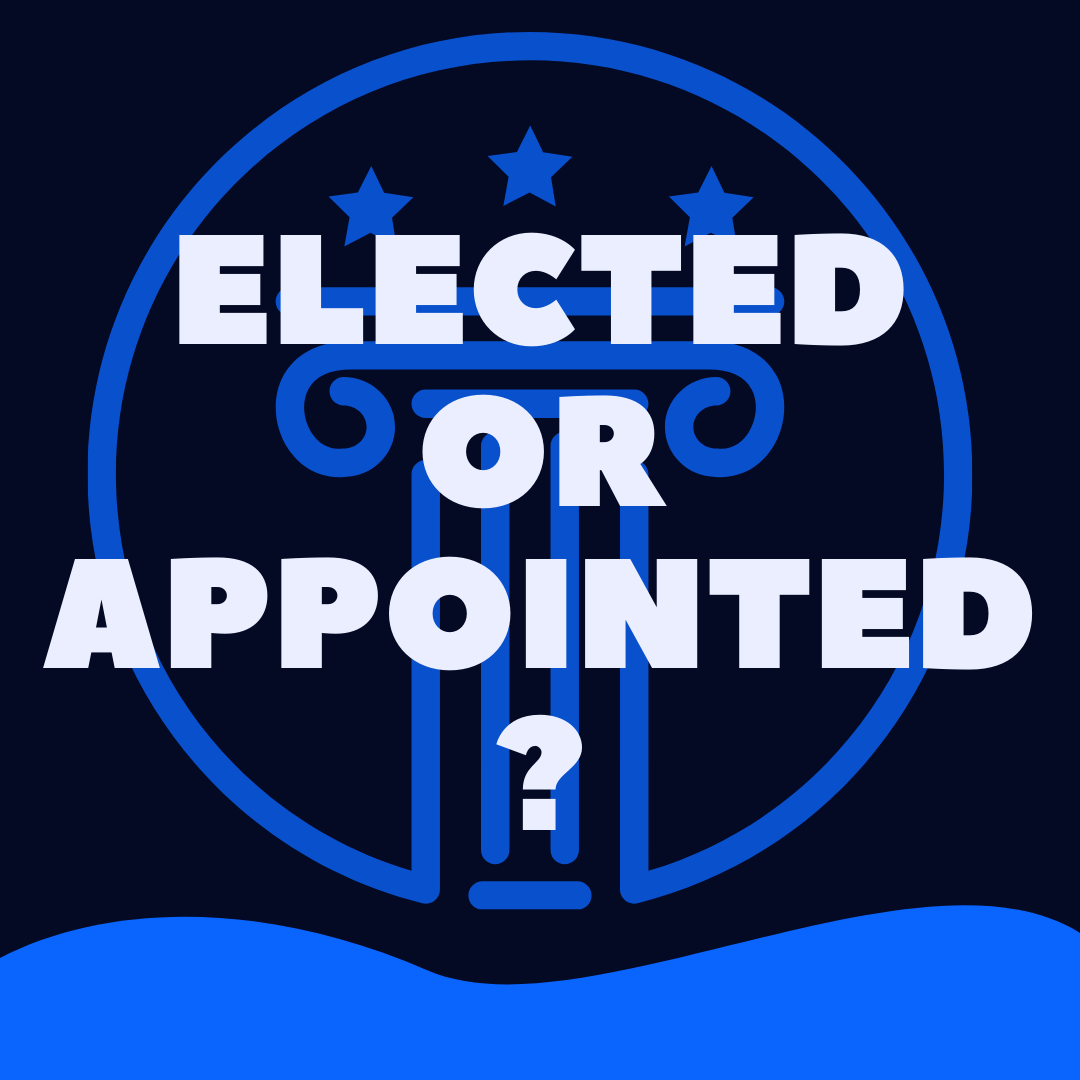 It all depends on the position.

Are Prosecutors Elected Or Appointed? (EXPLAINED)

When you are talking about “prosecutors,” it is important to be specific about which prosecutor’s position you want to know more about.

In a prosecutor’s office, there can be multiple, even hundreds, or people who do the job of prosecutor.

And how that prosecutor gets the job really depends upon which government entity needs the assistance of the prosecutor.

In most cases, municipal prosecutors are either hired by the city as employees, or they are contractors working for the city.

If a city needs a prosecutor, usually they will advertise, and then select the right fit as an employee.

The public doesn’t get a say.

The city might also invite lawyers to submit proposals to take on “the city prosecution contract.”

In this arrangement, the city prosecutor wouldn’t be an employee, and the public would again not have a say.

Multiple attorneys or even law firms will “bid” on the contract, laying out their proposal for handling the contract (what they would charge, amount of hours or services they would offer, specific attorneys in the offices that would handle the contract, whether support staff assistance would be included in the deal, etc).

This differs from state to state, but in most states in the US, the state is divided up into court regions.

While this could be by county, it could also be by population areas to make the work more even.

In these types of courts, there is usually a prosecutor’s office in charge of prosecution, usually employed as state employees.

The “head” or “chief” of the prosecutor’s office is generally an elected position.

The prosecutors working in the office at the direction are not elected officials.

These “deputy” or “assistant” prosecutors are not elected.

Instead they are selected by the prosecutor and become employees of the government, managed by the elected official.

The Federal Prosecutor, the head honcho in charge of the specific United States Attorney Office in a specific region, is generally appointed.

The US Attorney General not an elected position.

The president nominates an individual for the AG position, and that position must be confirmed by the Senate.

The federal prosecutors in charge of each federal district are also appointed by the President, and are not elected officials.

The federal prosecutors who work in the district offices are “assistant prosecutors” and those individuals are hired by the United States Attorney in charge of the office.

What Happens If An Elected Official Leaves Office Outside Of An Election?

There is one instances we know of where a prosecutor may be appointed into a position that normally requires an election.

The chief prosecutor position is too important to leave vacant for any period of time.

In the event of a vacancy outside of an election cycle, the governor will usually appoint a qualified individual to act as the chief until the next election cycle, or until a special election can be held for the position.

To make the appointment, the governor will usually solicit interest for qualified parties, or even reach out to those who might be able to handle the job in the interim.

It usually makes sense to seek to appoint someone who would already be interested or planned to seek election to the position so that there are fewer transitions in the office, but this doesn’t always occur.

How Often Are Prosecutors Elected?

In every jurisdiction we know of, there are specific terms that an elected prosecutor will serve before having to be re-elected.

The number of years varies though, from 4-10 years.

Whether the chief can run for re-election is also specific to the jurisdiction.

Some government laws allow for unlimited service while others place limits on the number of times the prosecutor may seek re-election.

There are definitely pros and cons to each.